Creative Mobile Solutions has added two people to its growing team of experts. CMSI’s busy summer includes both national and international events, including The NFL Draft, The NBA Finals, The SEC Softball Championship, The Scripps National Spelling Bee, The USGA US Open, The World Cup, and NASCAR on FOX. 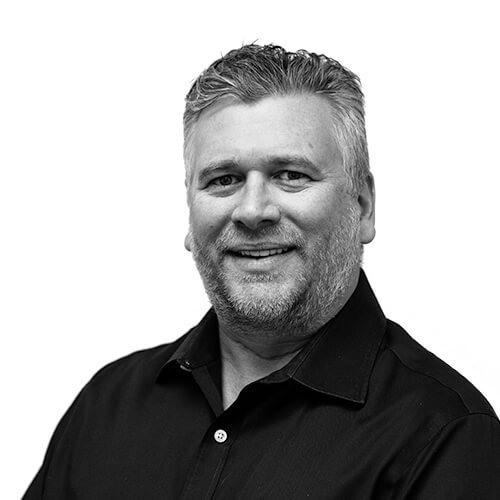 Frank Lunn manages business development, business & legal affairs and creation of original content for Creative Mobile Solutions. He has worked as both a producer and as an entertainment lawyer on numerous television, film and digital media projects. Prior to working in private practice as an entertainment attorney, Frank worked as an in-house executive for various entertainment corporations including The Walt Disney Company, DreamWorks, Fox Family Worldwide and Saban Entertainment. In addition to coaching baseball, Frank enjoys hiking and traveling with his wife and 3 sons. He also (mostly) doesn’t mind taking care of the family’s 170-pound Alpine Mastiff. 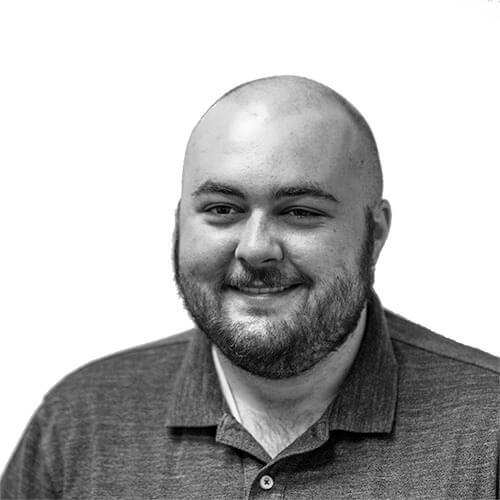 Ryan Carignan has been involved in the design, support, and execution of both live production systems and post-production media systems since 2015, when he graduated from the New England School of Communications. As a field support engineer for broadcast technology leader EVS, Ryan gained experience working on events ranging from local news to the Olympics. He adapts quickly, bringing solutions to events of any scale. When Ryan finds himself with spare time, he enjoys riding his Honda Shadow and traveling.