Former ESPN President John Skipper has been named executive chairman of Perform Group. Based in New York, he will oversee all of the UK-based Perform Group’s operations and strategy and report to the board. Company founder Simon Denyer will continue as CEO, based in London. Skipper resigned suddenly as president of ESPN and co-chairman of Disney Media Networks in December, citing substance-addiction issues. 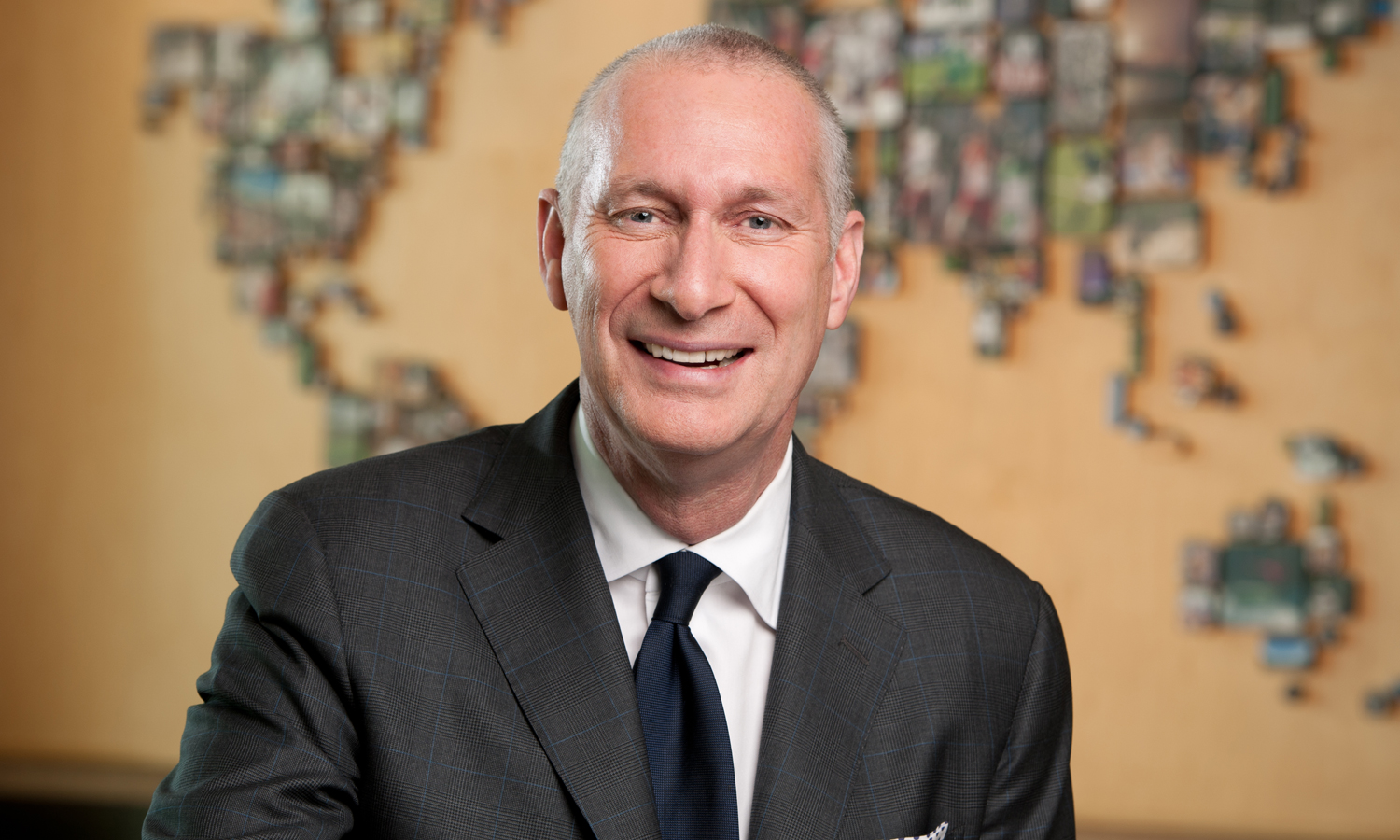 The company says Skipper’s hiring “reflects Perform Group’s strategy for global expansion across all divisions.” His focus at Perform Group will likely be the company’s growing DAZN sports-centered subscription streaming service. The service — which launched in Germany, Austria, Switzerland, and Japan in 2016 and in Canada in 2017 — is expected to be at the center of Perform’s plans.

“Simon and his team have built an enormously impressive company, providing an excellent base to establish a global leadership position in the over-the-top sports-subscription business, the clear future of sports delivery,” Skipper said in Perform Group’s announcement. “Perform Group’s platform and expertise, coupled with its success in launching subscription services in Germany, Japan, and Canada provides a model we intend to replicate around the world.”

Skipper’s resignation from ESPN late last year came as a shock to many in the industry, especially given that he had just signed a contract extension with Disney through 2021. The news came just days after he had granted what turned out to be his final interview as ESPN president at The SVG Summit and also had hosted a wide-ranging, two-hour meeting with more than 450 of the company’s forward-facing talent to address ESPN’s strategy in the evolving media landscape. In March, Skipper revealed to The Hollywood Reporter an extortion plot involving his cocaine use.

“Perform is rapidly expanding its role in sports media with significant investments in the best content and our own platform. We are now preparing to push forward with the expansion of DAZN, our live and on-demand streaming service, in more major markets around the world,” said Denyer. “DAZN is revolutionizing how fans watch their favorite sports. John is one of the most significant leaders in the history of our industry, and I am delighted that he has agreed to join me and the team to help take Perform to the next level of our ambitions.”

Added Len Blavatnik, chairman, Access Industries, Perform Group’s majority shareholder, “Since our initial investment 10 years ago, Perform has become one of the most important brands in the sports-media industry and a key holding in the Access portfolio. John’s addition to the team and board will help the company continue its impressive progress.”