News Roundup: What the Supreme Court’s Reversal of Sports-Betting Ban Could Mean for Sports-Media Industry (UPDATED 5/22/18)

In a landmark ruling on Monday, the U.S. Supreme Court lifted the federal ban on sports gambling, giving states the go-ahead to allow betting on sports. The 6-3 vote in favor of New Jersey in the case of Murphy vs. National Collegiate Athletic Association comes after nearly a decade of fighting to legalize sports gambling in the state. The ruling now opens the door for other states — including the 20 that signed on in support of New Jersey in the case — to legalize sports betting at racetracks and casinos. 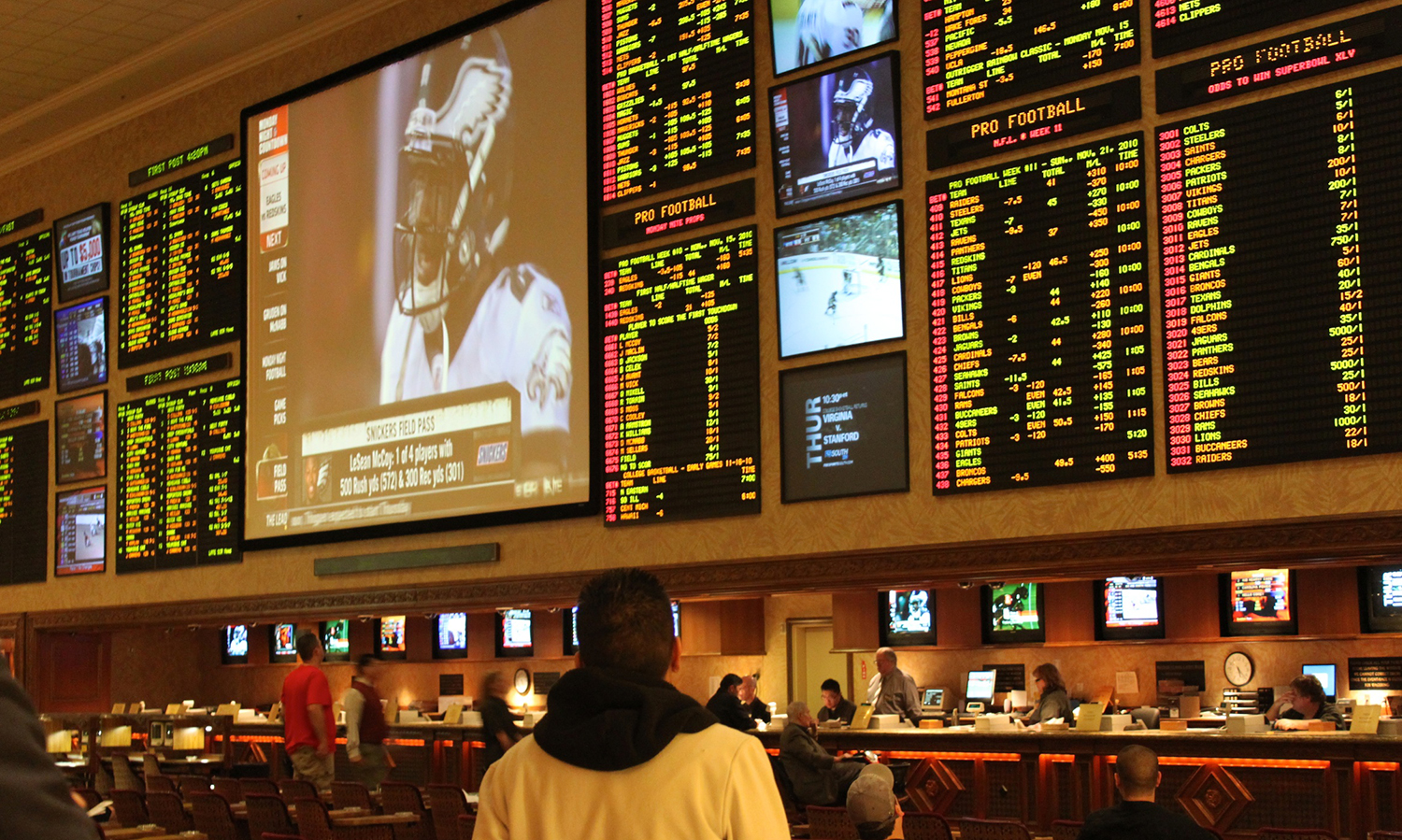 The sports-media business stands to benefit immensely from the Supreme Court’s lifting the federal ban on sports gambling.

Widespread legalized gambling could have a monumental impact on the sports-media industry, especially on the production, distribution, and programming fronts. The demand for ultra-low-latency live streaming will only increase with the need to serve up-to-the-second results to sports-betting outlets. In addition, odds and other betting-centric analytics will likely be integrated into sports tickers and graphics within coverage. Also, networks and streaming outlets would likely launch betting-focused studio shows and other programming, as well as incorporate betting-specific analysis more often into existing programming.

The impact on ratings could also be substantial, with more betting-focused viewers tuning in to tentpole events whether or not they’re fans of the teams competing. Even niche sports events could see an increase in viewership as legalized betting creates new interest in lesser-known sports.

The Supreme Court’s decision has wide-ranging effects on the sports-media industry, and there is a lot to process. So SVG has created a roundup of some of the most important analysis: