With tech help from LiveU, the independent packager is dramatically changing how it produces live events

Look no further than L2 Productions, the Austin, TX-based turnkey provider of live-production services. Company President Scott Rehling has grown so confident in the at-home model that he’s moving a large portion of his business in that direction.

“For our existing customers,” he says, “it gives us the ability to produce more events for the same budget. In other cases, it allowed us to add new clients because they had never had the budgets for the traditional truck-and-trailer model. It has completely changed our business, and I’m making a big bet on it. This is the direction I am taking my company.” 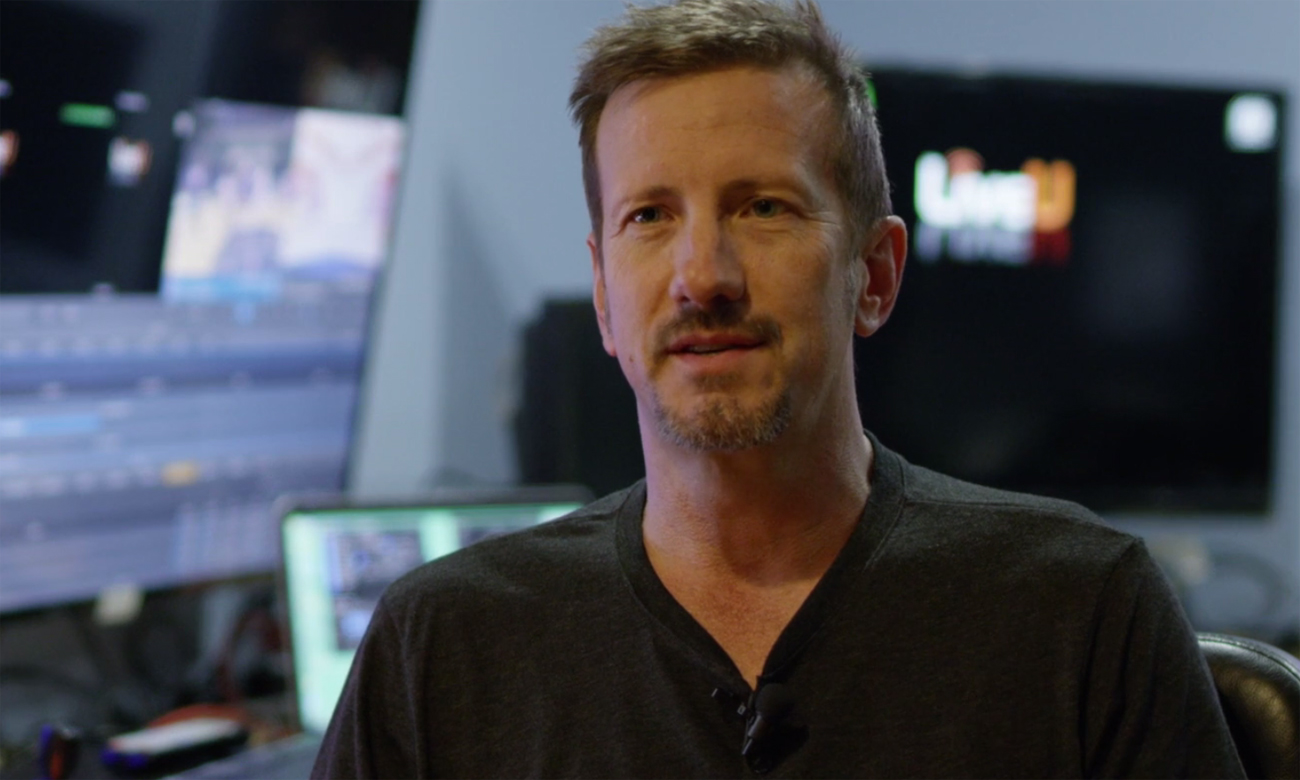 L2 Productions — which last year produced more than 270 events for sports partners American Athletic Conference, the Mid-Eastern Athletic Conference, and Longhorn Network and selected games on ESPN and CBS Sports platforms — had for a long time used a traditional truck-and-trailer model to handle its work load. Now, through a technology partnership with LiveU, the company is able to leverage control rooms in Austin to produce events around the country.

Through LiveU’s Wireless At-Home Production solution, Rehling’s team is able to deploy onsite cameras (and operators) that are fixed to a LiveU portable transmission unit. The multiple camera feeds are delivered to Austin and synced up to one of two control rooms, from which the vast majority of the crew cuts and produces the live show.

A little over a year ago, L2 Productions became the first LiveU partner to deploy the Wireless At-Home Production product, doing so for a professional rugby match. Naturally, Rehling had many of the concerns that most would have: How was the camera latency going to perform? How would he communicate with his camera operators onsite? What would it be like calling cameras remotely?

By the end of that first production, Rehling was sold.

“My team left that first event feeling like it was no different from working out of a truck,” he says. “The workflow was identical. We were very comfortable.”

L2 Productions’ facilities comprise a pair of identical full-service control rooms, housing either Ross Video or Blackmagic switchers, NewTek 3Play for replay, and Ross Xpression for graphics. The company still maintains some of its trailers and flypacks for events that call for them. The at-home setup also makes it easier to produce numerous events simultaneously.

Rehling adds that the cellular-bonding nature of LiveU’s solution is a major bonus. His team can feel good going into a venue with or without connectivity or IT support and know that the camera sources will get back to Austin reliably.

He acknowledges that client comfort with the model has been one of the biggest challenges. Just because he’s confident in the model doesn’t mean the customers that have hired him to produce their events are convinced. He notes, however, that that education is coming along very quickly.

“It’s still so new and the traditional model has been around for so long, the clients can have a hard time getting their arms around this and even believing that it’s possible,” Rehling says. “We just have to prove it. With new clients, we did events at no charge just to prove it. We put skin in the game and showed them that we were committed and confident.”