Calrec Audio has appointed Karl Chapman as international sales manager, primarily concentrating on EMEA territories, effective immediately. Chapman’s deep knowledge of the television and radio broadcast industries will further expand the company’s sales in both TV and the radio industry — which it recently entered with Type R — in addition to assisting the entire Calrec team with the overall business. 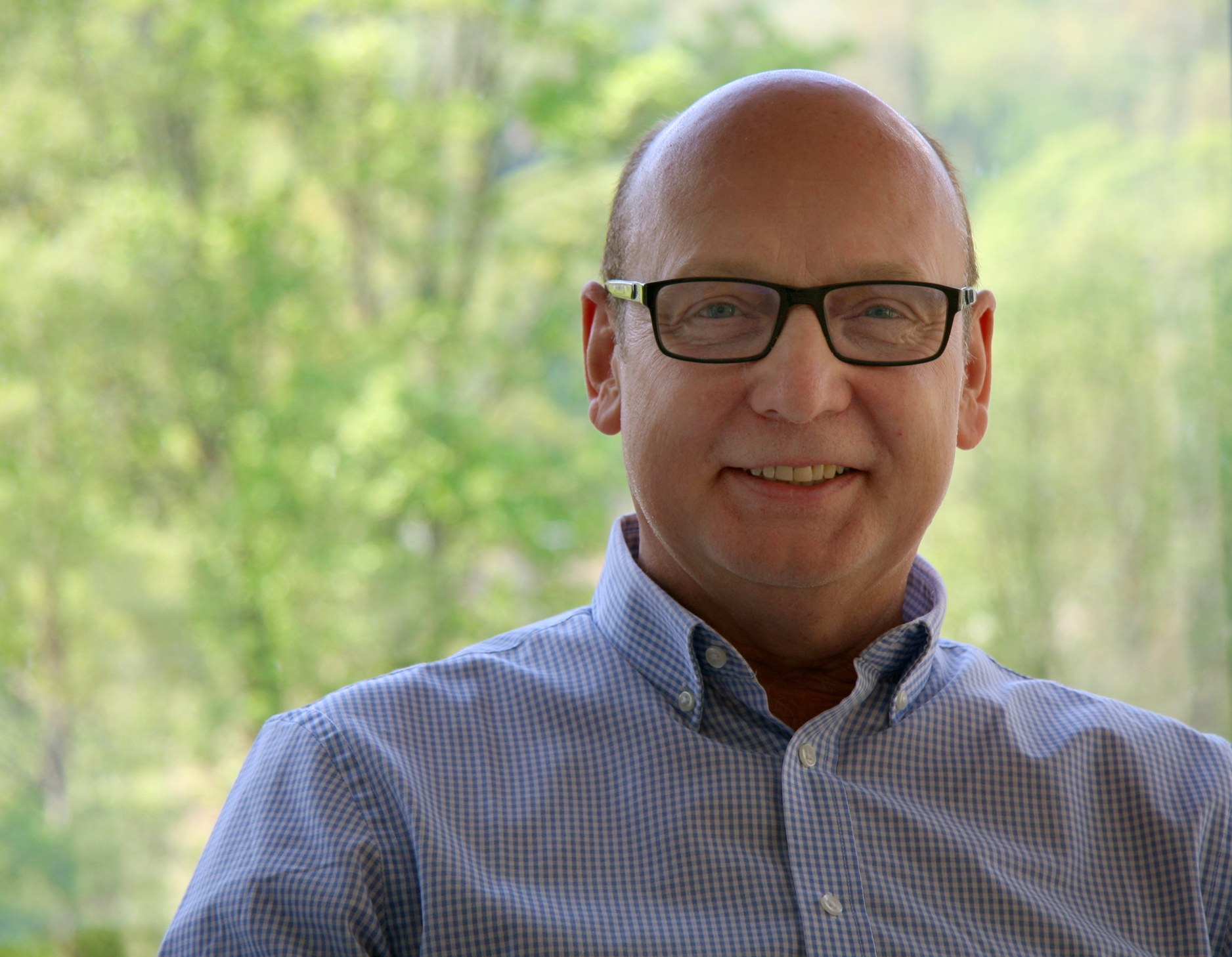 “We’re delighted to announce Karl as International Sales Manager,” says Dave Letson, VP of Sales at Calrec. “With more than four decades of professional audio experience spanning many different market sectors, he brings a wealth of impressive knowledge to his role. He has a strong understanding of the broadcast sector and, combined with his extensive sales and technical background, it’s clear he’ll be a strong addition to our team.”

Chapman has a wide range of experience in the television and radio broadcast industries. He spent many years with Neve, Mitsubishi Pro-Audio and Amek before joining Harman Professional Solutions in 1995. He initially worked for Soundcraft as European Sales Manager, eventually becoming EMEA Senior Sales Manager for Studer.

“After working for one of the big names in broadcast audio, it’s a pleasure to be able to continue on and now be a part of another high-caliber company — Calrec,” says Chapman. “The company has such a broad vision on top of a reputation for products with outstanding sound quality, flexibility and performance. I’m excited to be part of the team and I’m looking forward to expanding Calrec’s business into new territories and industry sectors, especially following the recent launch of Type R into the radio market.”