It was officially announced on Wednesday morning at FIFA’s annual Congress that the 2026 World Cup is coming to the U.S., Mexico, and Canada. The United bid was victorious over Morocco by a vote of 134-65. 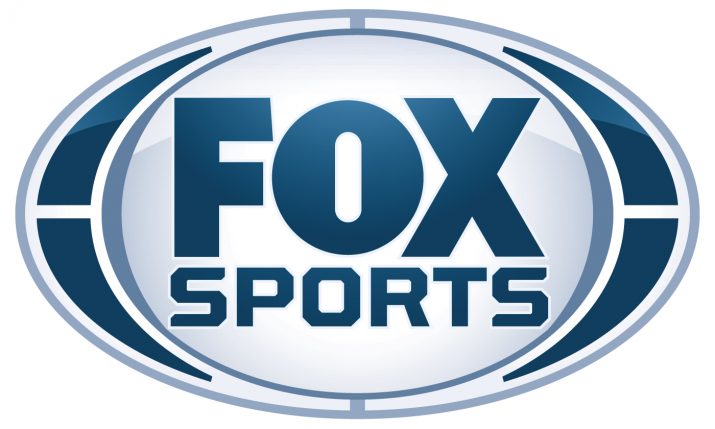 Fox Sports, which has the English- language domestic rights to the FIFA World Cup through 2026, issued the following statement after the vote:

“FOX Sports congratulates the United Bid Committee of the United States, Mexico, and Canada on being awarded the 2026 FIFA World Cup. The 1994 World Cup in the U.S. helped catalyze the sport’s current domestic popularity, and FOX Sports has continued to proudly cover and support the game. As the official English-language broadcaster of the next three FIFA World Cups, we expect the 2026 tournament to represent another massive leap forward in North America. FOX Sports is excited to welcome our partners at FIFA and others around the world to our backyard for this unrivaled sporting event. We would also like to congratulate Morocco on a very competitive bid process and wish its national team the best of luck in the 2018 FIFA World Cup.”