Monumental Sports Network will livestream an in-game player POV feed as part of an expanded partnership with ActionStreamer, which powers the AFL RefCam. The new HelmetCam solution will be unveiled exclusively during the Washington Valor vs Philadelphia Soul game this Friday, June 22 and used throughout the 2018 AFL Playoffs season. 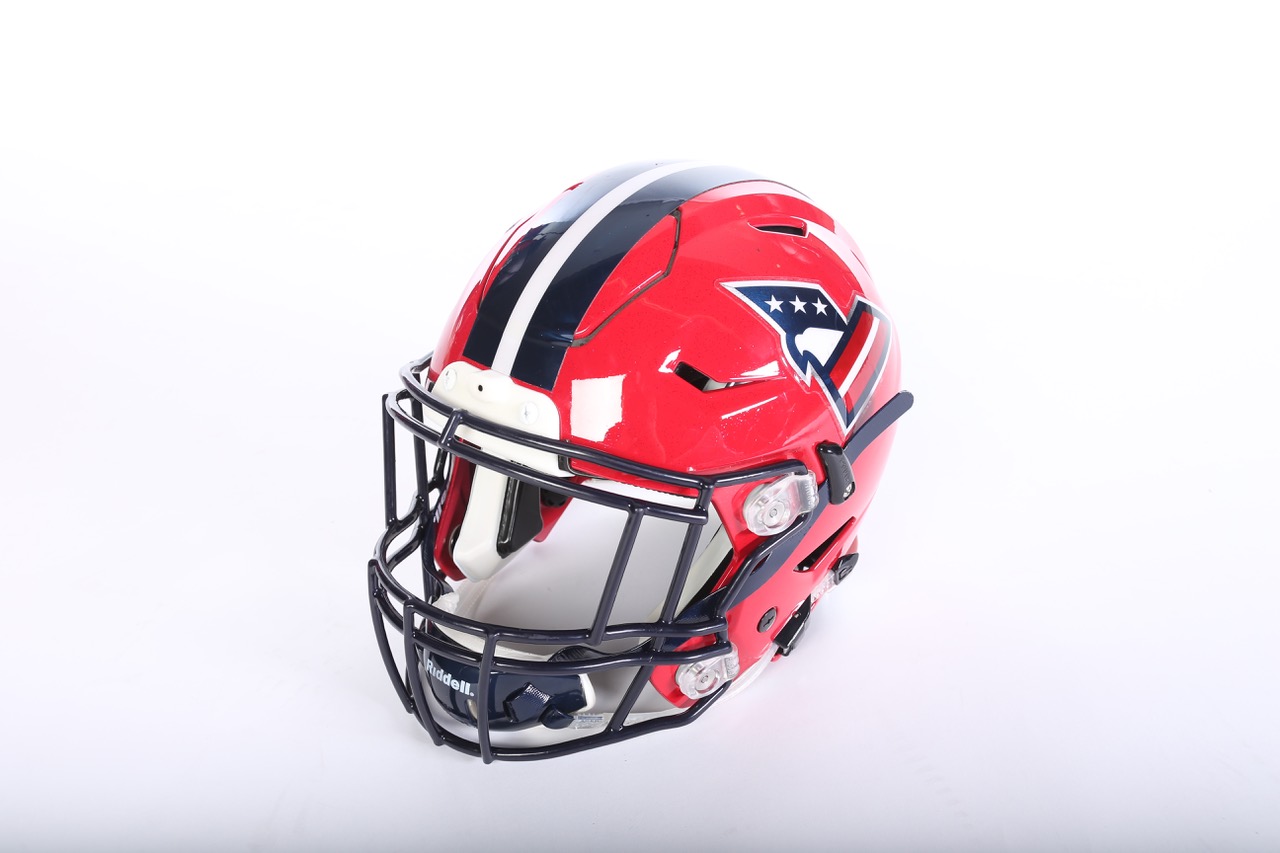 Through the safe, seamless integration of its small, patented live streaming platform into AFL helmets, ActionStreamer will provide content from multiple player POVs on the field that will be captured simultaneously and distributed in real-time. This first-of-its-kind solution finds its home with the AFL league as the first to launch and utilize this technology, with the direct-to-consumer digital regional sports network providing the platform to watch all live game coverage through its app and website on mobile and streaming devices including iOS, Android, Apple TV, Fire TV, RoKu, XBox One, and more. Fans will also be able to find select HelmetCam content on the Network’s social media platforms (@monsportsnet) including Instagram and Twitter.

“We’re excited to launch this solution and provide sports fans with an experience they’ve never witnessed. We want fans to enjoy an active and engaging viewing experience where they’re not only able to control how they watch a live event, but also feel like they’re truly a part of the game,” says Zach Leonsis, Monumental Sports Network General Manager. “Through our continued partnership with innovators like ActionStreamer, we are dedicated to bringing fans an elevated streaming experience, and in this case, bringing them into the heart of the action. This is just the beginning of a digital revolution in sports.”

“Throughout my career as a linebacker, I always wanted to give fans my perspective in between the lines,” says former NFL player Dhani Jones, ActionStreamer co-founder & Chief Strategy Officer. “I wanted them to be able to experience the game through my eyes to deepen the connection between fans and their favorite players. That time has come. I’m very proud of our team.” 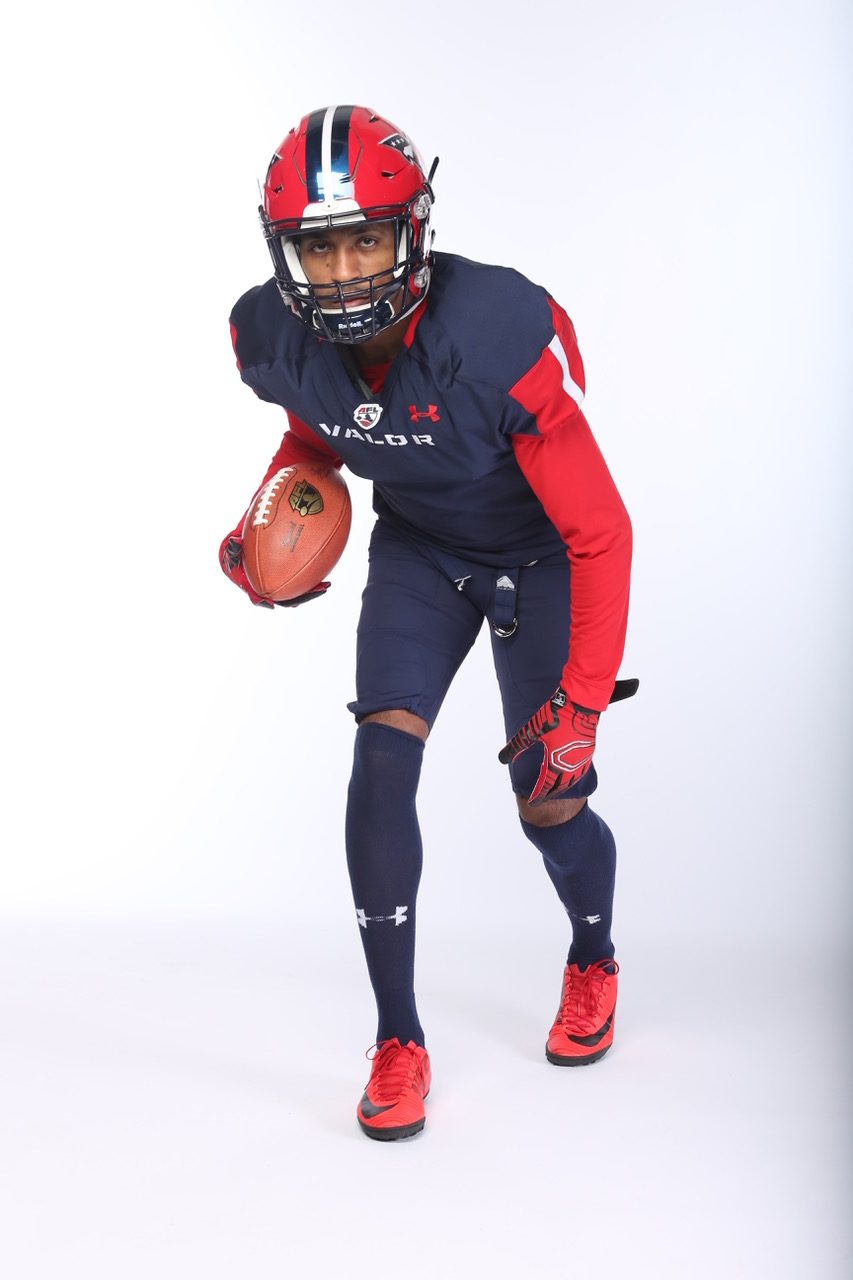 The new collaboration comes on the heels of the network’s continued work with ActionStreamer following the launch of RefCam, a wireless hat camera solution that debuted during last year’s AFL season. Since the Network’s inception, the platform has steadily enhanced its streaming mechanics with new technologies that include multi-camera angle perspectives, live moment replays, and more alongside its dedicated roster of live content and original programming.

“We’re excited to launch HelmetCams with ActionStreamer and Monumental Sports Network. We think our fans will love it and it shows that the Arena Football League is the most innovative, forward-looking league in sports,” says Randall Boe, Commissioner of the Arena Football League. “We’re excited to provide fans with an unprecedented experience and showcase our athletes’ immense talent in a fresh, new way.”

“We’re thrilled to roll out our very first in-game player POV solution, thanks to some big technological achievements and a lot of hard work,” adds ActionStreamer CEO Max Eisenberg. “We’ve enjoyed a great deal of success with AFL & Monumental this past year with RefCam and we’re excited to carry that momentum forward into another sports & entertainment milestone.”