The past year has seen Calrec Audio generate momentum in the Korean broadcasting market with the sale of its audio consoles and AoIP interfaces to several Korean broadcasters. This includes the first Brio36 sale in Korea, which was purchased by the Hyundai Home Shopping Network. 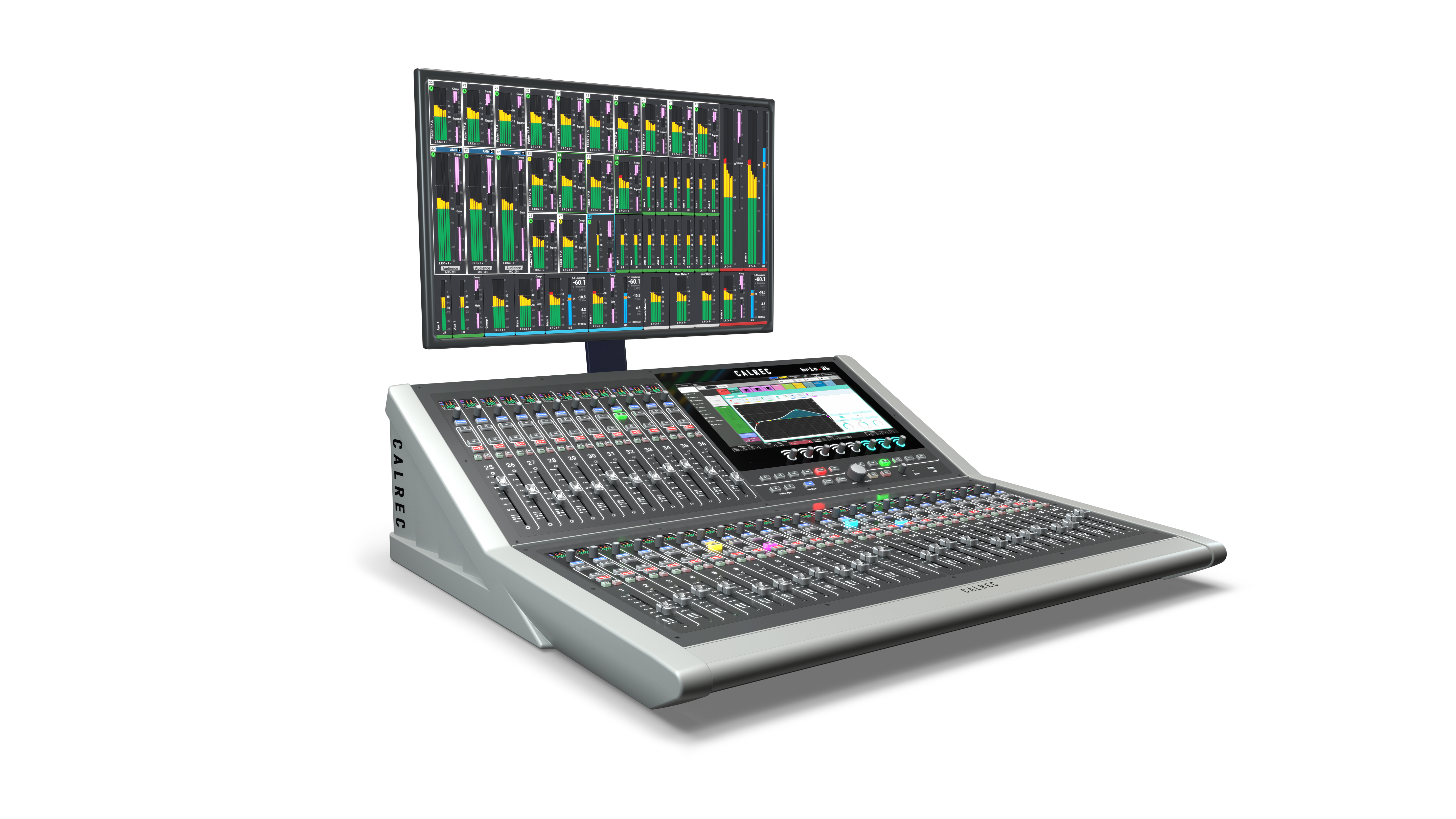 The Hyundai Home Shopping Network, a T-commerce channel, selected the Brio because it needed a console that provides premium quality audio but in a small form factor.

MBC TV, a terrestrial TV channel owned by Munhwa Broadcasting Corporation, has also installed a Brio console, with its low-cost and high-performance ideal for its news operation. MBC already has 14 Calrec consoles installed so was very familiar with the company’s capabilities.

Meanwhile, Korean Broadcasting System (KBS), a long-time Calrec customer that uses the company’s consoles in its TV and radio studios and regional sites, is currently installing two new Artemis desks for live radio. It also recently purchased two Summa consoles, one being used by KBS ChunCheon for live news and entertainment programming. The second Summa was used for the FIFA World Cup and is now being installed at KBS Mokpo.

In a separate project, KBS also installed Calrec AES67 interfaces at its main facility as they need to connect their range of existing consoles to an AoIP network, easily and cost-effectively.

“We’ve been working with Calrec for many years, and we have complete faith in their brand. Our customers often come to us with a demanding wish list — one that requires audio consoles at a competitive price that can handle the job of desks twice their size,” says Joohong Chang, President of Ingang Audio. “We repeatedly suggest Calrec because their consoles are stable and powerful, with a large number of inputs and outputs and great networking capabilities. Plus, Calrec offers great local support.”

Anthony Harrison, International Sales Manager for Calrec adds, “The market in Korea is of huge importance to us, and we’re so pleased that the Brio is seeing such success there. But this isn’t by accident, as we’re continually working hard to innovate our consoles so that our customers always have the absolute best when it comes to audio technology. As an example, we recently boosted the channel count for our Brio consoles, adding even more versatility to the powerful Brio.”