The numbers are in and, even with far fewer matches played, the Overwatch League Grand Finals drew 10.8 million viewers globally, exceeding the audience for all of the 2018 season’s opening week. 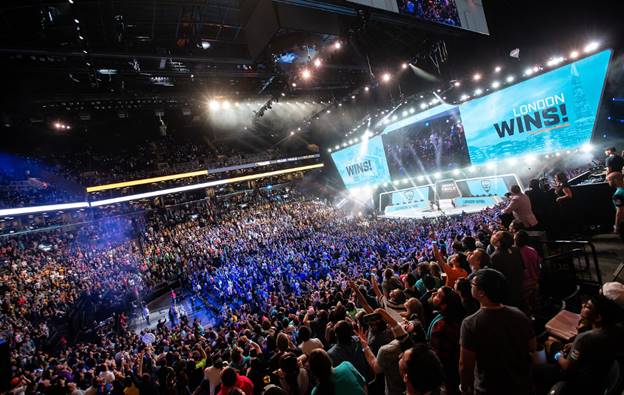 The Grand Finals were streamed worldwide via the primary digital viewing experience on Twitch, as well as on MLG; in China on ZhanQi TV, NetEase CC, and Panda TV; and broadcast to US audiences on ESPN, ESPN2, ESPN3, and Disney XD, along with a highlights show on Sunday, July 29, on ABC. The ESPN broadcast was the first time live competitive gaming had aired on ESPN’s flagship network in primetime, while the ABC program was the first esports championship ever shown on that network. Additionally, the Grand Finals aired in South Korea on MBC on a delay.

The Overwatch League returns to Blizzard Arena Los Angeles Aug. 25–26 for the action-packed All-Star Weekend. Saturday will feature a series of custom skill matches, while Sunday will see the Atlantic and Pacific All-Stars go head-to-head in the official All-Star Game Powered by Intel. Last week, two new franchises joined the league, in Atlanta and Guangzhou, China, with more expected to follow.