Fox Sports will generate lots of headlines later this month when it officially takes over production of the Thursday Night Football package, which will happen in earnest on Sept. 27 with a Week 4 matchup between the Minnesota Vikings and the Los Angeles Rams.

But before then, there’s a big opening weekend to tackle and the return of America’s Game of the Week, one of the most-watched programs in all of television. It would be no understatement to say the 24th season of the NFL on Fox may be the network’s biggest yet. 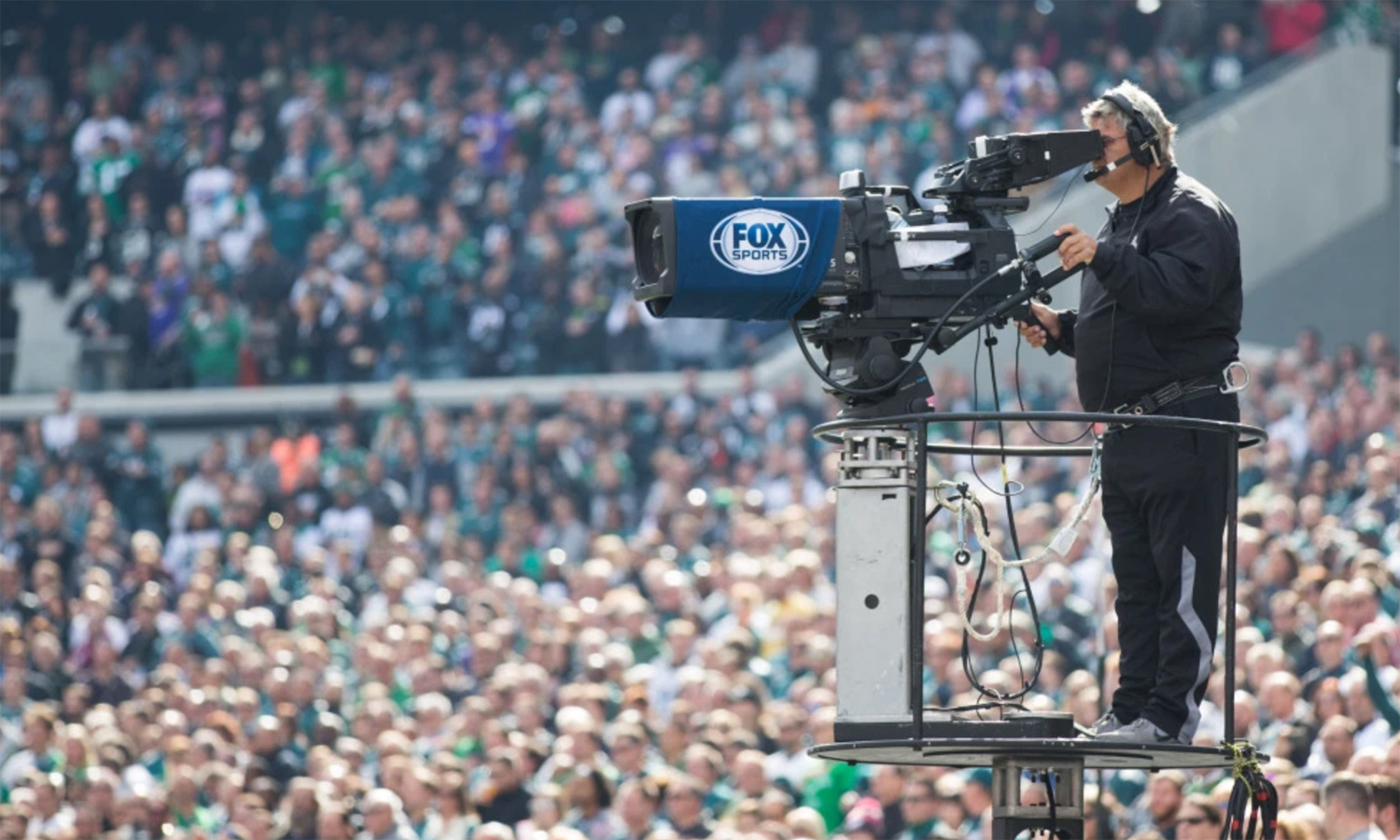 The NFL on Fox returns for its 24th season this Sunday. The network debuts as the new holder of the Thursday Night Football package on Sept. 27.

For the 2018 campaign, Fox Sports will continue its commitment to high-frame-rate cameras for some of the sports industry’s best slow-motion coverage. The main A game — which is the one anchored by the talent of Joe Buck and Troy Aikman with the network’s top producer/director team for NFL coverage, Richie Zyontz and Rich Russo —  will have one Sony HDC-4800 shooting in 4K with as many as six Sony HDC-4300’s shooting in frame rates ranging from 3X to 6X and even 8X, depending on their locations in the stadium.

Fox Sports will also continue to experiment with the dual-SkyCam model that featured prominently last year. The network spent the offseason getting in practice reps with two SkyCams up in the air of a stadium, including visiting an empty U.S. Bank Stadium in Minnesota (where Fox produced perhaps its most exciting game of last season with the “Minneapolis Miracle”) to run some drills. According to Michael Davies, SVP, field operations, Fox Sports, the ops team is trying out new ways of using the systems together, and viewers might expect to see some new moves from those angles this year.

“I think that allowed us to play in a non-pressure atmosphere to find out new things that it might be able to do,” he says.

Fox is also looking to bring back “RefCam” this year but will deploy it in a different way. The technology, originally developed by Vicareo, is typically a camera affixed to a hat worn by the umpire, who stands behind the defensive line and linebackers. This Sunday, however, Fox will have analyst Tiki Barber wear it on the sidelines of the Jacksonville Jaguars–New York Giants game at the Meadowlands. It’s something that production w