YES Network Concludes 2018 as Most Watched RSN in the Nation 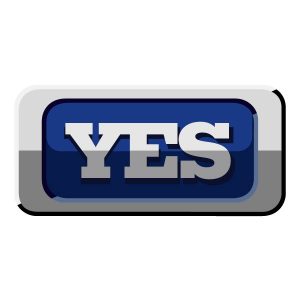