In Battling Piracy of Live Soccer Streaming, Technology Is ‘Both Friend and Foe’

In the seemingly endless battle against live–sports-video piracy, it’s understood that there is no magic bullet and that, in many ways, the pirates tend to stay a step ahead of the general-media industry. However, there has been tangible progress in the overall crackdown on piracy of streaming sports video in recent years. Much of that is thanks to league investment in technology to keep up. 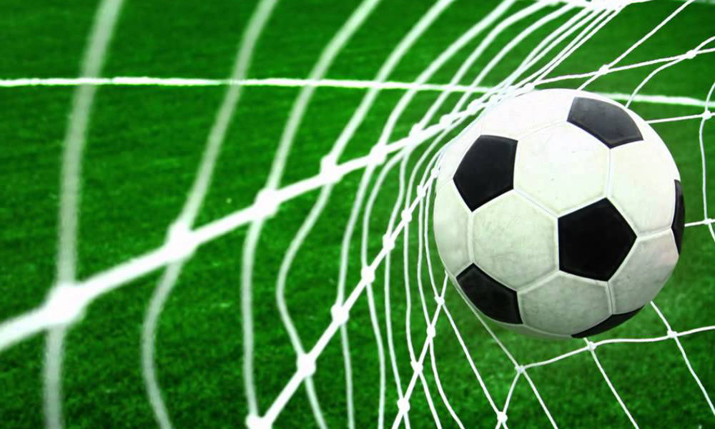 Piracy is especially rampant when it comes to soccer, and major leagues across Europe have made fighting piracy a top priority. By working with lawmakers and investing in technology to track and shut down illegal streams, some organizations have even, in some cases, hired their own “pirates” to quash piracy in real time.

“We are heavy investors in technology, and technology is both friend and foe in this space,” Arne Rees, EVP, strategy, Bundesliga in Germany, said during the Sports Anti-Piracy Summit last month in Mexico City. “I’ve always felt there’s a certain maturity about innovation. It’s something you experiment with, but you learn with these things very fast that it isn’t just adventurous. These are must-haves: if you don’t do them, you get left behind. We really have no choice but to embrace technology.”

Rees acknowledged that, with technology, the challenge is that pirates possess the ability to stay one step ahead and leagues largely play catch-up. In this digital age, with fans wanting

to access live sports right away, it’s more about finding the most easily accessible stream. In such cases, an elite streaming product that your best fans will want and appreciate is often the best solution.

“One of the best defenses against this is certainly having legal product everywhere,” Rees noted. “If a fan simply can’t get you, their mind-set is, I want to watch it, and, if only a pirated stream is available, they will justify that. At the very least. we have to create an environment where legal product competes with the illegal product. The legal product will always be the better product.”

Many major soccer entities across Europe are also working directly with internet providers to nip piracy in the bud as efficiently as possible. Unlike in the world of pirated music, movies, or television, the value of a sports event has a very small window. Sports doesn’t have the luxury of taking weeks to eliminate a pirate. This war is waged in real time.

“When you try to identify the most successful countries and systems to fight piracy,” said Julien Taieb, head of legal and public affairs, LFP in France, “you see, for example, in Portugal and the UK, a system where the ISPs and the rightsholders and the broadcasters work together and trust each other. The rightsholders update a list of IP addresses that they share with the ISPs and ask them to block access to content on illegal websites in a very swift way. The mainstream public does not access the matches too easily. We know we will never beat the pirates. It’s not about that. It’s really about making sure the mainstream audience still feels compelled to buy a subscription.”

Collaboration is critical. Using the law can be challenging, because most governing bodies move too slowly to have any real effect in keeping up with pirates. Also, given the global nature of soccer, getting consistency across numerous countries is virtually impossible. As Rees pointed out, the Bundesliga is broadcast in more than 200 countries across the world. There will never be uniform legislation regarding intellectual-property rights across all those governments.

“Piracy is a very common and global problem,” said Seong Sin Han, head of marketing, legal services, UEFA. “It’s an issue that we all face. It doesn’t matter if it’s Liga MX or UEFA; the problem is the same. Ultimately, the pirates are going to be technologically ahead of where we are. The legal framework does not provide the tools or the power to actually prevent what is being done, not in any relevant time frame. There’s variation from one country to the next, but none of them has the perfect solution. Tools are very local in blocking off servers at the ISP level. UEFA, in the past two years, has taken out a court order in the UK to force ISPs to block servers live as we detect them: we find this server right now; please block it right now. It’s not the choice of the ISPs. That’s the benefit of a court order: they have to do it.”

At the end of the day, there are four major players in this effort: content owners, broadcasters, ISPs, and the pirates. Can the first three find common ground to work together for the good of the entire industry?

“Of those four, three are legitimate, and one is not,” says Sin Han. “The three legitimate entities have to work together. Ultimately, in the long term, if the piracy problem continues, then it’s a problem for all of us.”