Bleacher Report owned the social conversation surrounding March Madness, finishing the month No. 1 in overall engagements with 155 million, according to CrowdTangle and Sprinklr. 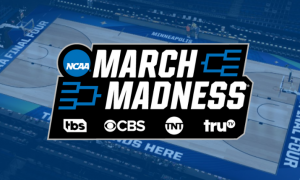 In a time when most sports fans watch games with a second screen, Bleacher Report dominated the competition during the Final Four. The 5.2 million engagements B/R recorded this past Saturday were also No. 1.

This follows Bleacher Report’s top position once again as the Top U.S. Sports Media brand for social engagement according to a Marchranking report from Shareablee.