Game Creek Video’s fleet of Encore mobile units were back at the NFL Draft for the third straight year, once again serving NFL Network’s primary Draft production in Nashville. In addition, Game Creek provided a full arsenal of gear for NFL Media’s growing number of at-home productions at the Draft, including Good Morning Football each morning, the pre-Draft Red Carpet Show on Thursday, and 10 Burning Questions With Daniel Jeremiah on Wednesday — all of which were home-run back to control rooms at NFL Media’s Culver City, CA, headquarters. 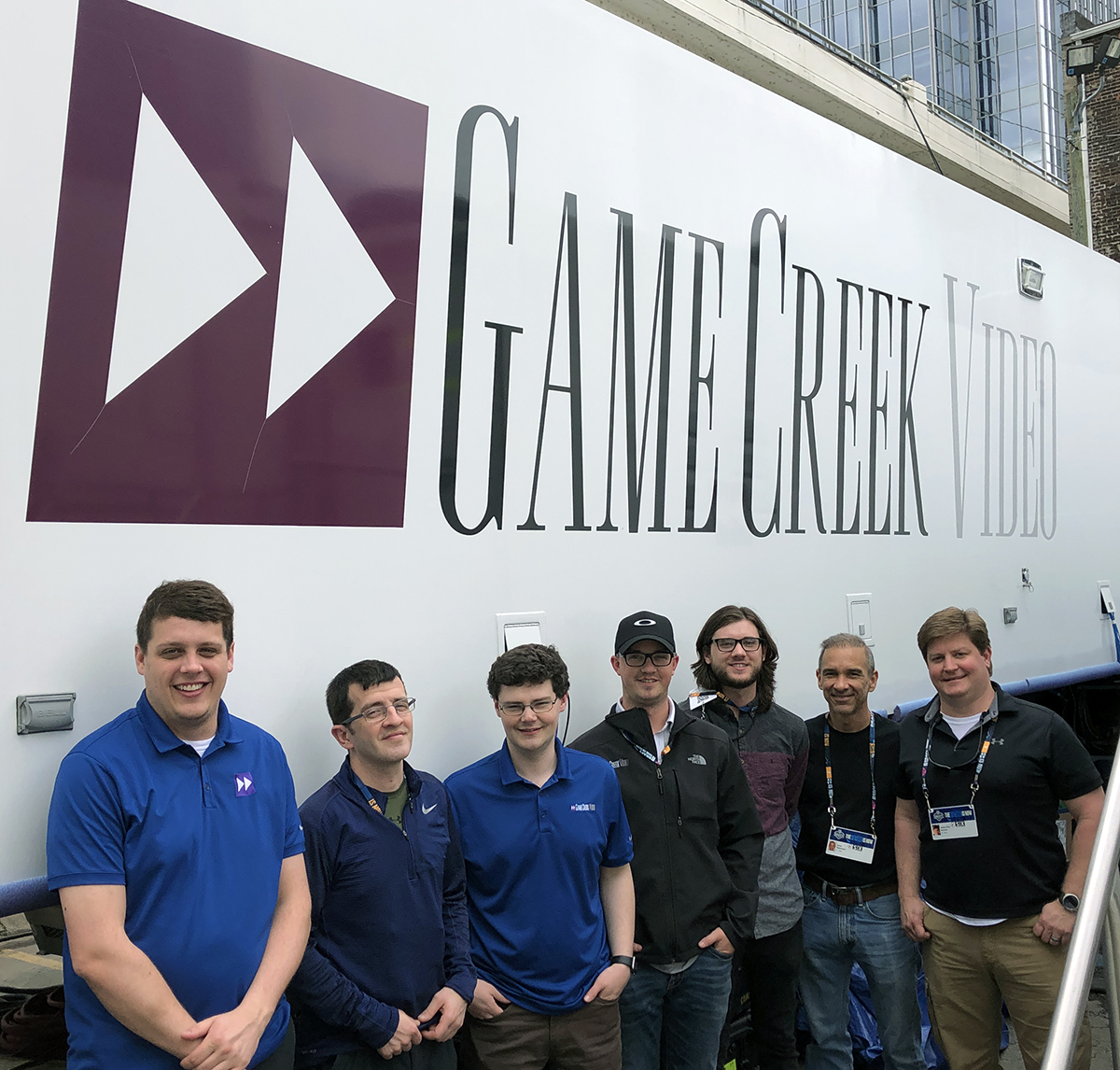 This year, NFL Network opted to locate Good Morning Football’s set inside the legendary Tootsie’s Orchid Lounge honky tonk bar — complete with its own house band. Each morning, the Game Creek and NFL Media teams built out the Good Morning Football set on the third floor of Tootsie’s and then had to strike it prior to the bar’s opening at 10 a.m. As a result, the Game Creek video crew found itself on a near round-the-clock schedule throughout the week in Nashville.

“The Tootsie’s set inside has to be set and struck every day, so this week we’re working two shifts on a 20-hour schedule,” Game Creek Video engineer-in-charge Chris Monroe said in Nashville. “The early crew comes in at 2:30 a.m. and finishes around noon. Then, the later shift starts around 11:00 a.m. and goes until 11:00 p.m. or midnight. The only time the trucks are empty are 11:00 p.m. to 2:30 a.m. It’s a tough schedule, but it’s worked out really well.”

Over the past three years, Encore has quickly become a staple of NFL Media’s footprint at the Draft. As the show continues to get larger with each passing year, the ultra-robust Encore (A, B, and C units) has been able to accommodate the increased sources and infrastructure NFL Media requires. 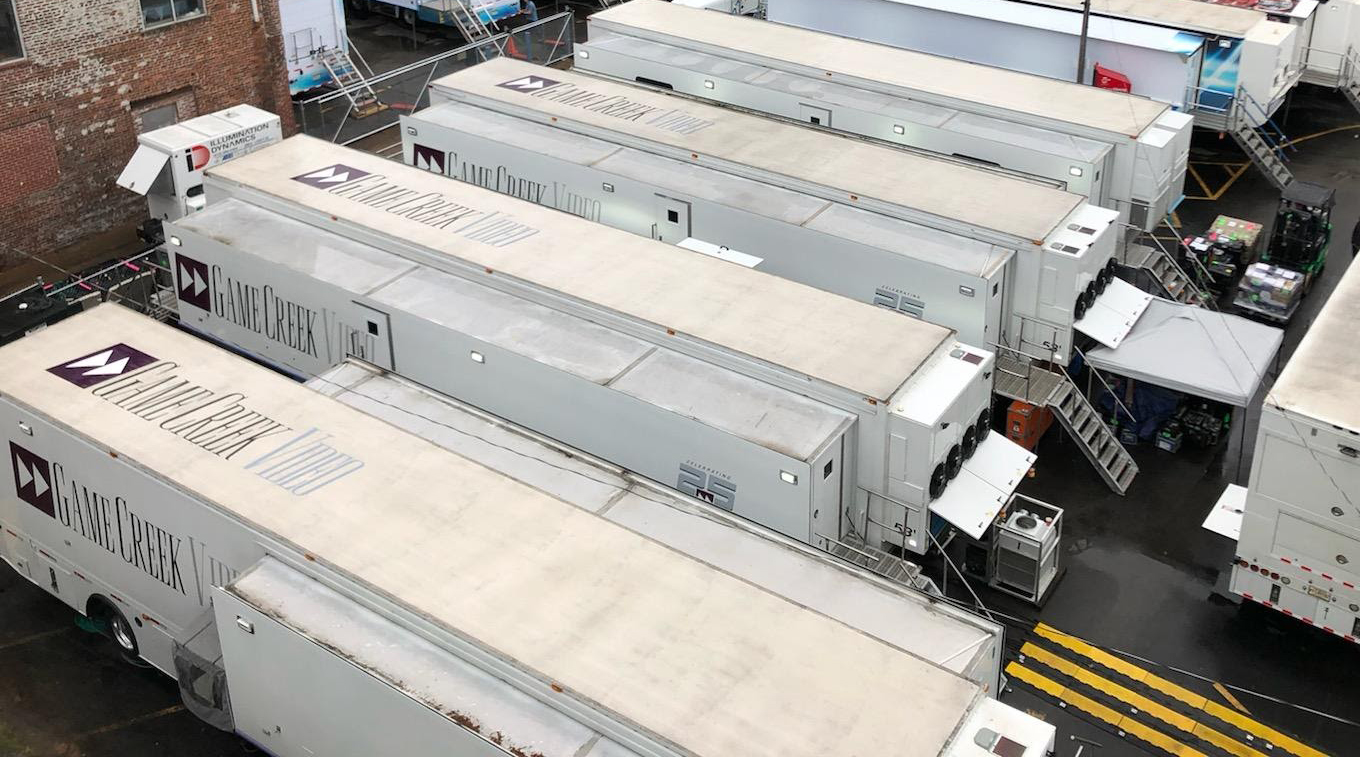 “Size-wise, Encore can handle this without any problem because it’s such a powerful truck,” says Monroe. “We’re controlling 37 cameras and taking another 11 from ESPN, plus we have 44 outbound [transmission] feeds and 32