TNDV: Television returns as the exclusive mobile production service provider for Bluegrass Underground’s ninth season, as the nationally syndicated PBS program moves to its new venue at the base of Monteagle Mountain. Located 80 miles outside of Nashville, the new venue, known as The Caverns, provides TNDV with a permanent and efficient infrastructure to optimize production capabilities, labor and costs. 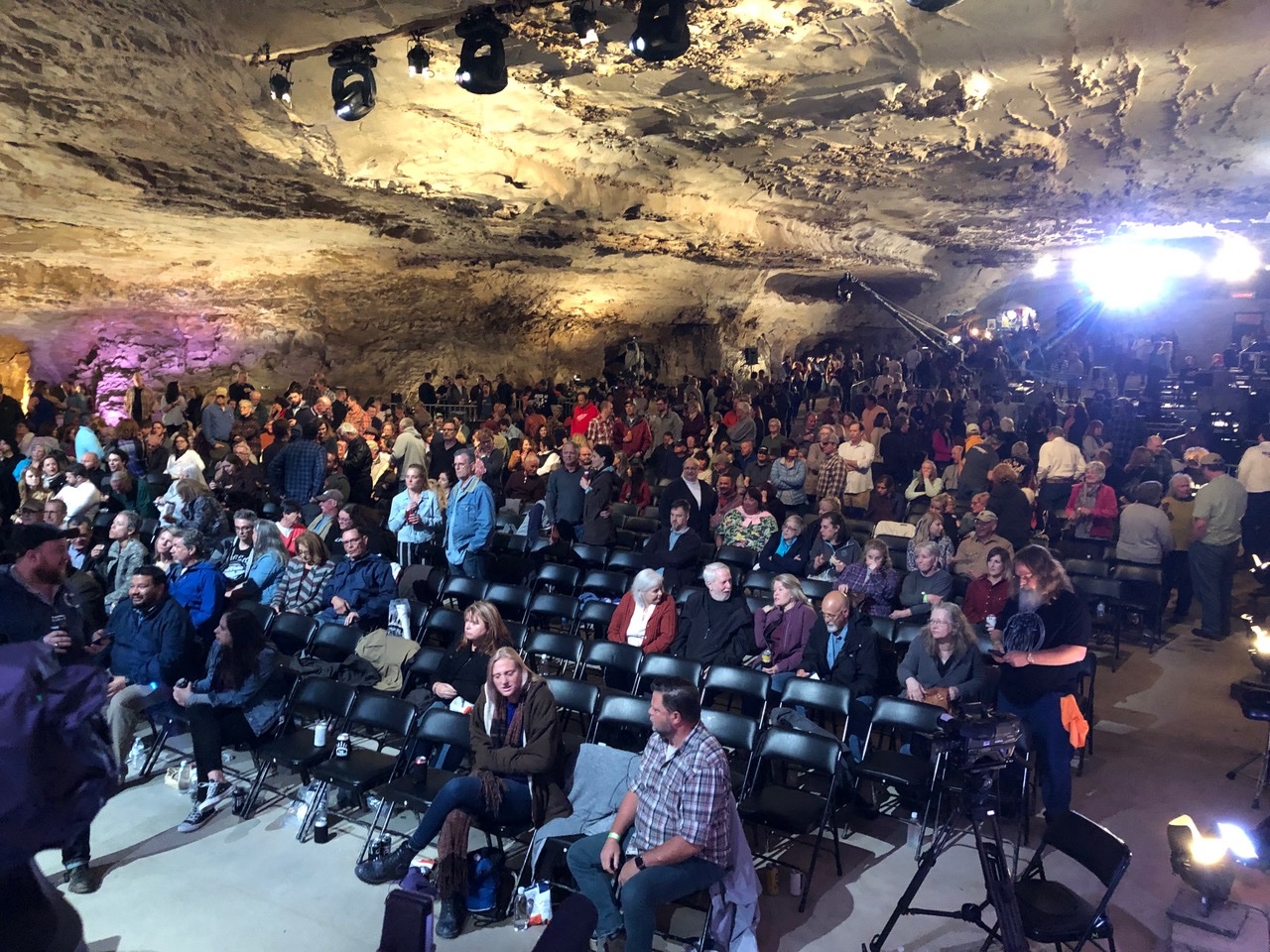 For the past six seasons, TNDV has provided all equipment and technical crew to support video and audio production services from Cumberland Caverns, a challenging location that lacked a permanent infrastructure. Like the previous venue, The Caverns is a naturally occurring underground cave structure located well below sea level. The new venue removes the need to set-up and tear-down for each performance thanks to a fixed infrastructure built to support video, audio and lighting systems. The Caverns also provides a permanent power infrastructure that eliminates generators and expensive fuel costs.

“We have permanently installed single-mode fiber, which eliminates the labor of running nearly 1,000 feet of cable from the underground facility to our truck parked outside the cave for each performance,” says Nic Dugger, President and Owner, TNDV: Television. “And with permanent high-voltage power onsite, we no longer need to bring main and backup generators that burn gallons of diesel fuel. We simply run our heavy-duty power cable to a disconnect box, power up the truck, and we’re ready to shoot.” 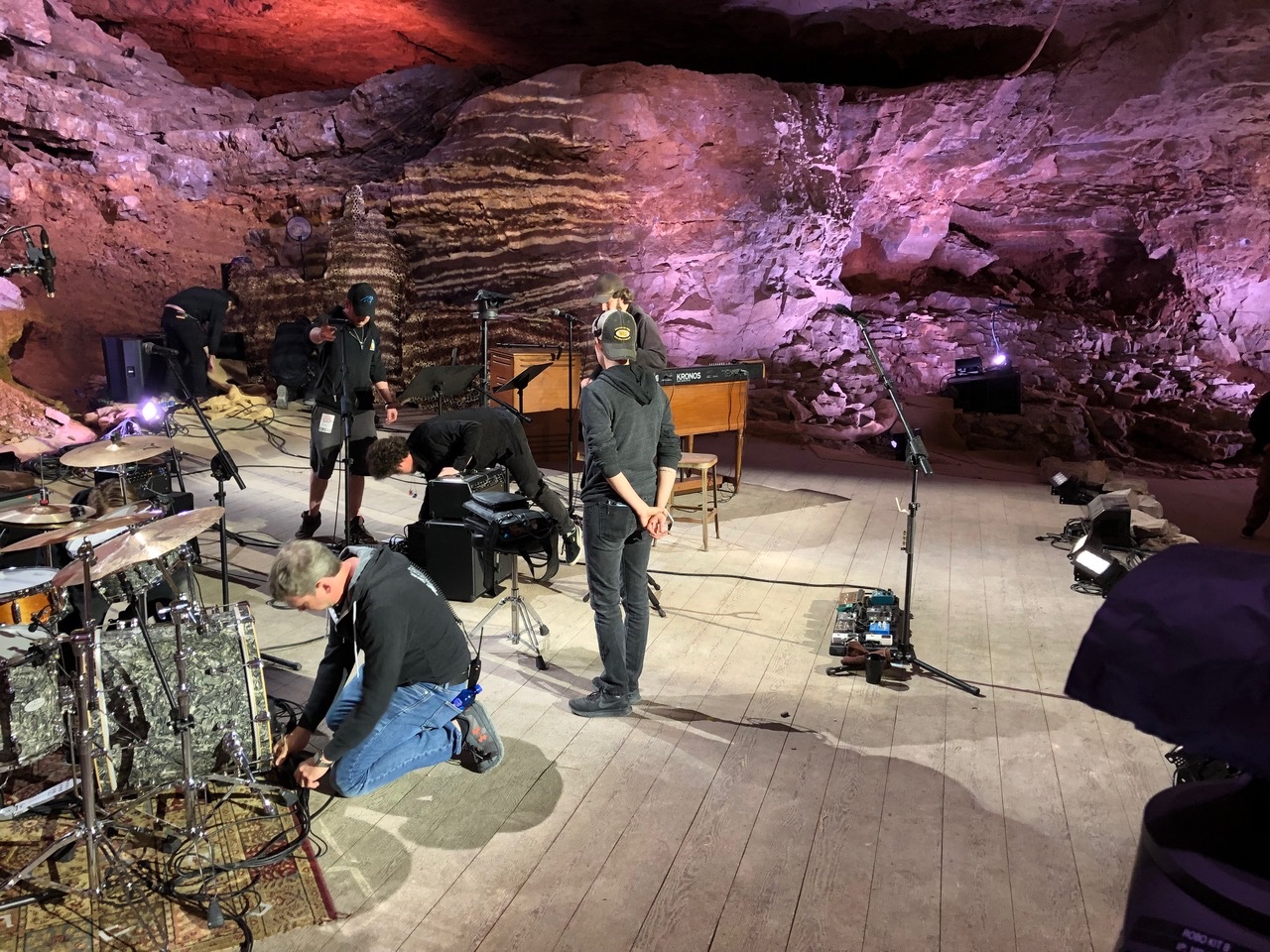 The new Bluegrass Underground venue removes the need to set-up and tear-down for each performance thanks to a fixed infrastructure built to support video, audio and lighting systems.

TNDV will continue to bring its Aspiration truck to Bluegrass Underground performances, which this season includes Steve Earle, The Devil Makes Three and Keb’ Mo’ among other globally-recognized musicians. The TNDV team will use up to eight Hitachi SK-HD1200 cameras for native 1080p content acquisition, and has upgraded video production capabilities on the truck with a Grass Valley Kayenne 4 M/E switcher. Aja KiPro recorders preserve and protect all video content, which TNDV sends to external post-production services following color correction.