At its star-studded New Front in New York City on Tuesday, Verizon made a host of announcements pertaining to its future in 5G technology for the consumer while also putting the spotlight on some of its key content partnerships meant to deliver more value to mobile, television, and OTT offerings. 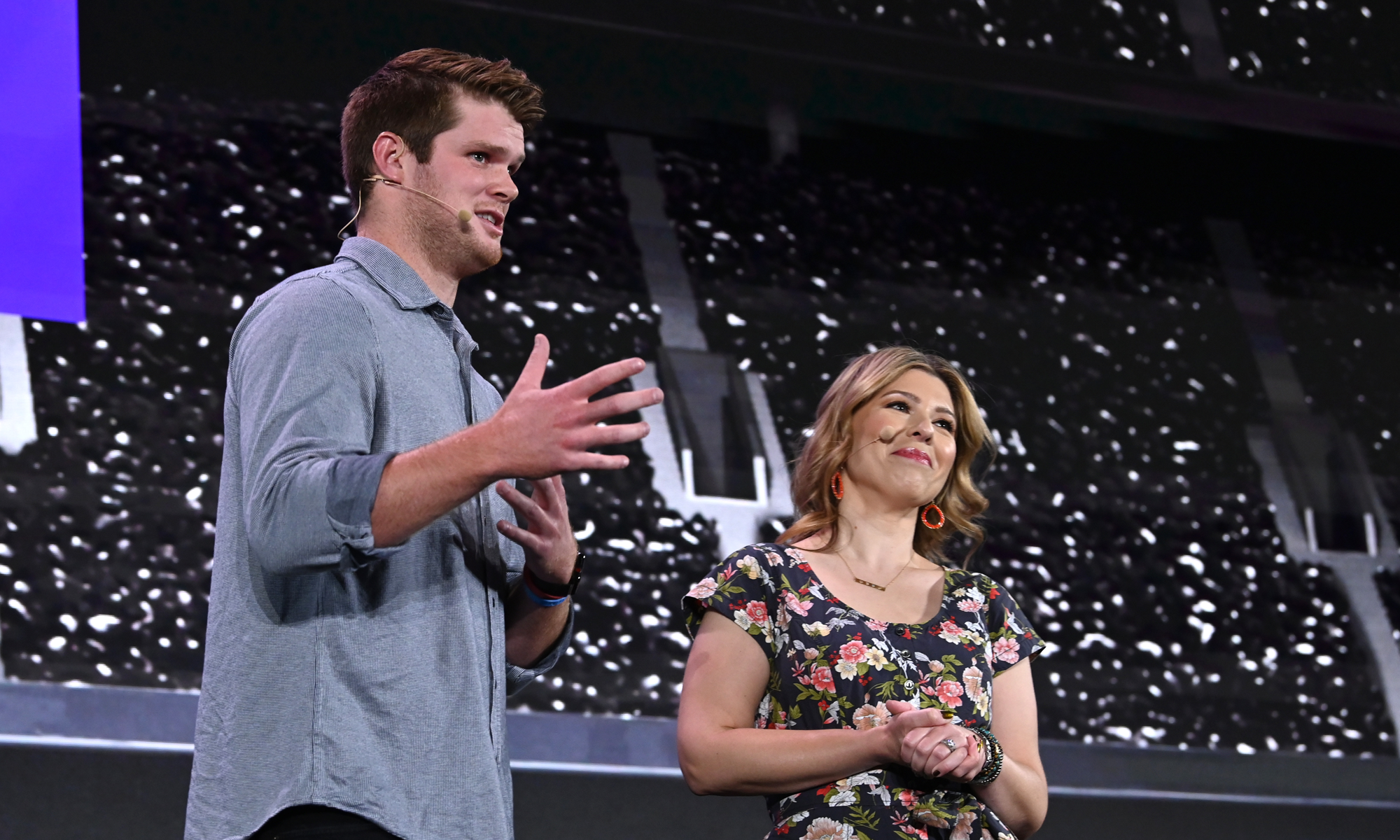 At the center of it all was Yahoo Sports’ announcement that, not only will it continue its role as a live-streaming provider of NFL games, it will, for the first time, extend its NFL streaming rights into its Yahoo Fantasy Football mobile app.

Making the announcement on stage at the event were New York Jets starting quarterback Sam Darnold and Yahoo Sports Fantasy Football expert Liz Loza. The two outlined the specifics, disclosing that users can live-stream any local, in-market game in addition to all nationally televised primetime games free and unauthenticated within the Yahoo Sports Fantasy Football app while monitoring their own teams.

Those streams are also available free and unauthenticated on other Verizon and NFL media properties available on phones and tablets.