Companion program will offer deeper insights into betting lines, props, and other exotics

NBC Sports has a loaded slate of programming scheduled for Saturday’s coverage of the Kentucky Derby, but the one garnering the most interest is a special streaming “companion” show, NBC Sports Bet: Derby Central. Streaming on the NBCSports website and app at 5 p.m. ET, the 30-minute show is NBC Sports’ first dip into gambling-specific programming around the Run for the Roses. 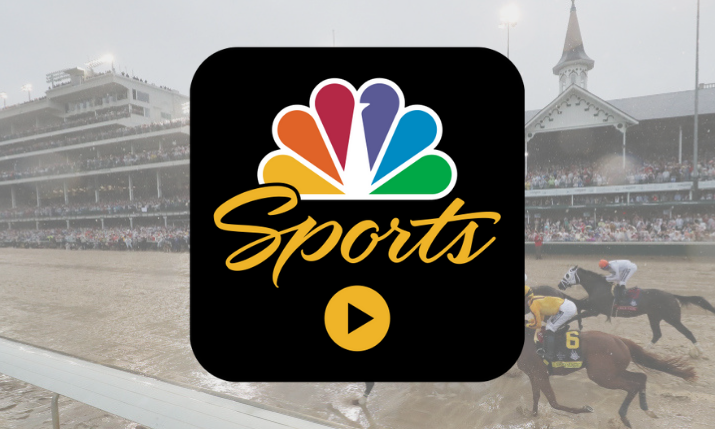 According to an NBC rep, the show will integrate live, up-to-the-minute Derby odds — much the way the main televised broadcast does — but will also supplement them with in-depth discussions and breakdowns of other types of horse-racing bets typically made on a Derby Day, such as props and exotics.

“The audience for our Derby show on NBC is very diverse, with varying levels of horse-racing knowledge and betting expertise,” says Dan Pozner, director, sports retting content, NBC Sports. “We know that there are many bettors who watch the show and would love to hear even more about betting angles and insights. We expect that portion of the audience to only grow as more states introduce legalized sports gambling and people become more comfortable with it overall (even if betting on horse racing was already legal in their state). Therefore, this seemed like a good time to offer those viewers another option with content targeted to their specific interests.”

From a production perspective, the show will be hosted by analyst/handicapper Ahmed Fareed from a set onsite in the paddock at Churchill Downs. It’s the set where much of NBC’s prerace linear coverage will come from, but that crew will depart and switch over to a set positioned at Turn 1, freeing the paddock set to be used for NBC Sports Bet: Derby Central.

According to Tim Dekime, VP, operations, NBC Sports Group, the show will be produced from NEP’s SS25 in the main production compound outside Churchill Downs.