It was a busy week for SVG in Australia as it held its inaugural SVGW event at the NEP Andrews Hub in Sydney on Tuesday and also held its second SVG Australia Summit at the Telstra Customer Insight Centre in Sydney. “It was a great couple of days for SVG and it was exciting to see such a great response to our offerings,” says Ken Kerschbaumer, SVG, Co-Executive Director, Editorial Services. “Our mission is to help advance sports content creation but also help strengthen the bonds between the sports production community as it undergoes a massive transformation in the way people work.” 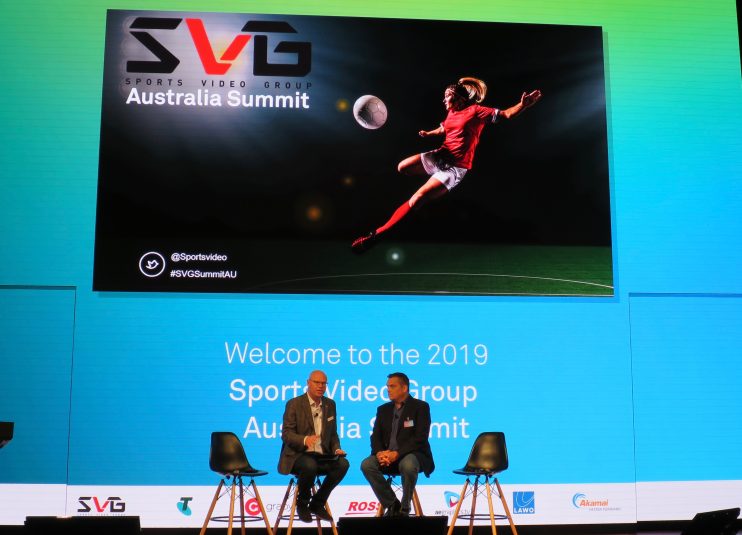 Ken Kerschbaumer (left) of SVG and Mike Davies of Fox Sports kicked off the 2019 SVG Australia Summit in Sydney.

All three keynotes touched on various aspects of the future of sports production and distribution in Australia. Davies praised the Australian sports content creation community for “punching above its weight” given the amount of influence it has on the rest of the world relative to its population. Wilton’s discussion focused on how to make the most of Twitter as a mean to connect to fans via text and video and he also pointed out that Twitter should be considered an information platform rather than a social media platform. Mitchell closed out the event with an overview of how traditional content creators can build a presence (and even monetize) live streams via a platform that, increasingly, is becoming about more than just electronic gaming.

Esports was a central focus of the late afternoon discussions as Anna Lockwood, Telstra Broadcast Services, head of Global Sales

The final panel discussion of the day featured Clark; Adrian Jenner, Gearhouse Broadcast, director of technology; and Marc Segar, NEP Australia, director of technical services in conversation with Kerschbaumer. The focus was on the move to IP; the role 12 Gbps SDI will play in an industry that is looking to offer technical teams as many signal transport options as possible; and the deployment of 5G services that will not only support consumer devices but could also be used as a means of contribution and backhaul within a sports venue. 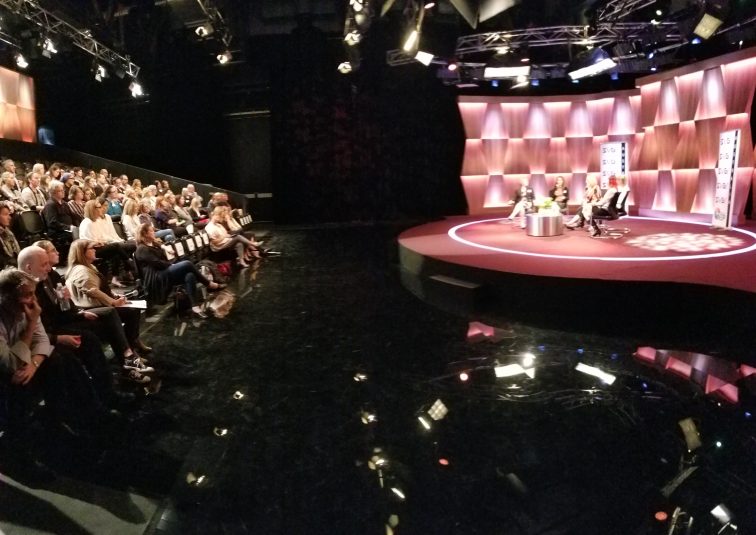 NEP hosted the inaugural SVGW Australia event at its Andrews Hub in Sydney.

The night prior to the Summit NEP Australia hosted the inaugural SVGW Australia event. The event was led by Ramsey and more than 60 women and men attended the event that featured two panel discussions, a keynote conversation with Melissa Lawton, Facebook, head of live sports production strategy and a tour of the NEP Andrews Hub. There was a