Bleacher Report is no stranger to redefining what sports video can be. It has built a wildly successful media company on that very ideal. So, when it came to covering one of its biggest events of the year, the NBA Draft, newly minted Chief Content Officer Sam Toles challenged his staff to continue to push the envelope.

Last night, B/R answered the call by producing its first-ever multi-location live event production. The 90-minute show — which aired on the B/R app and Twitter — wove together studio coverage from its facility in Manhattan, live hits from Caesars Palace in Las Vegas, and reactive content generated by its social-media team onsite at Barclays Center in Brooklyn.

The goal, according to Toles, was to break the mold and offer a presentation of the NBA Draft unlike anything a viewer might be accustomed to seeing on a traditional television broadcast. Lose the anchor desk, react to social moments in real time, and lean in to exploring ways that growing industry trends, like sports gambling, can make an impact on one of sports’ biggest media nights.

“When you think about digital, you can try to replicate TV — and oftentimes you don’t do it as well because you don’t have the budget — or you can really think about what digital has the potential to become,” says Toles, who joined B/R in March. “How do you leverage those 200 million people that love Bleacher Report and cross our social-media feeds, our O&O, and our app and serve them with a show that feels natural to young viewers, feels of the fan, for the fan, and connects with them on the platforms that they engage with. What’s the show that does that? Really, it’s about changing the game and changing the playbook, trying something completely new.” 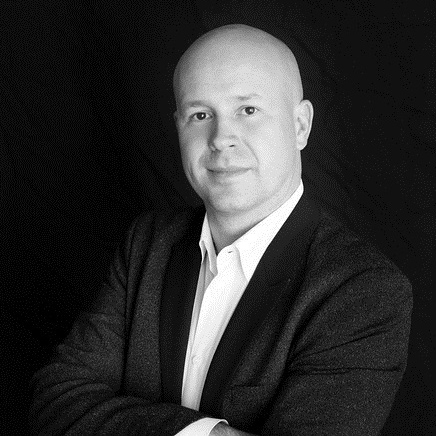 The NBA Draft is an all-hands-on-deck kind of night for a company like Bleacher Report. Last year, the media giant racked up approximately 5.9 million social-media engagements on the day of the NBA Draft. That nearly doubles its year-to-date daily average and made B/R the top-performing digital-media brand covering the event. The company also recorded about 10 million visits to its mobile app, making it the app’s fifth-busiest day in 2018.

This year’s event loads up on the resources needed to make the 2019 Draft an even bigger success. According to Bleacher Report Executive Producer Karin Hammerberg, more than 50 staffers were dedicated to this project, with approximately 20 people contributing in the NYC studio, 10 people supporting the Caesars Palace location, and 20 or so B/R social