Disney Media Distribution has reached an agreement with the National Cable Television Cooperative (NCTC) that will give its members the ability to carry ESPN’s upcoming ACC Network at launch on August 22. The deal will allow fans and followers of the Atlantic Coast Conference to access the multiplatform network across the NCTC’s footprint. As part of a larger agreement, the NCTC also extended its carriage of the FX and National Geographic networks. 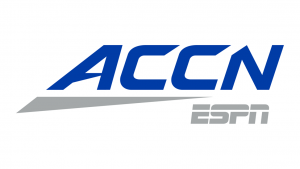 “We are pleased to be able to offer our members and their customers access to the content they want to watch,” said Judy Meyka, EVP of Programming, NCTC Providing our members and their subscribers a variety of programming options is something the market demands and will continue to trend that way into the near future.”

“Demand for ACC Network is coming from all levels of operators and fans nationwide,” said Sean Breen, SVP, Disney Media Distribution. “The 750 distributors who operate as part of the NCTC cover the entire ACC footprint, marking a great step for ACC fan bases across the country.”