Tournament features boys’ and girls’ basketball teams from around the world

The second Jr. NBA Global Championship will return to the airwaves of Fox Sports. The tournament, a youth basketball tournament for the top 13- and 14-year-old boys’ and girls’ teams from around the world, is set to take place at Walt Disney World Tuesday, Aug. 6 – Sunday, Aug. 11. 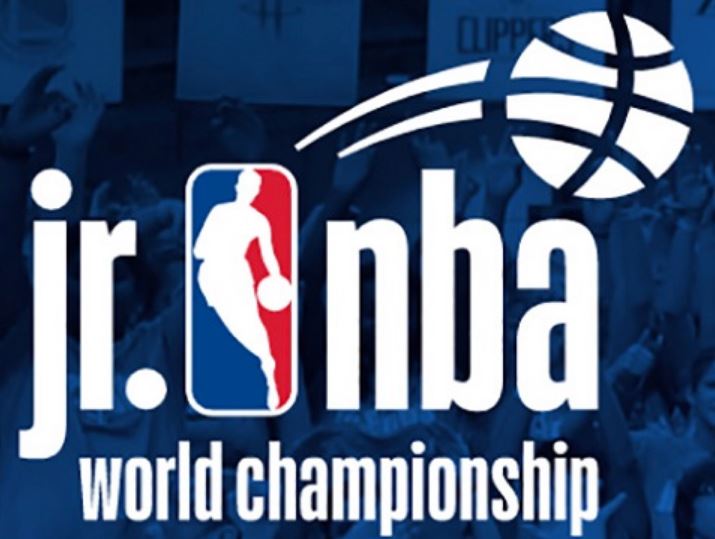 All games will be telecast live and simulcast on FOXSports.com as well as the Fox Sports app.

Play-by-play announcer Mark Followill returns courtside, with the addition of versatile broadcaster Brian Custer; Noah Eagle will serve as a reporter, and Charissa Thompson will once again anchor a live pregame show from Orlando.