The Olympic Channel will present more than 280 hours of coverage from the XVIII Pan American Games, which take place from July 26 to August 11 in Lima, Peru. The global digital platform’s daily streaming coverage will include live competition and highlights on olympicchannel.com and its mobile apps, and will be available in Africa, Asia, Europe, and Oceania. 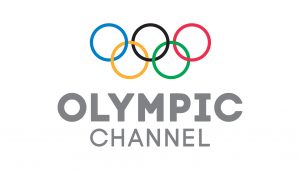 “We are excited to showcase the 2019 Pan American Games on the Olympic Channel ensuring global distribution of the event,” said Mark Parkman, General Manager, IOC’s global Olympic Channel. “Lima 2019 offers sports and Olympic fans world-class competitions from a variety of sports along with a preview of the thrilling action set to take place at the Olympic Games Tokyo 2020 one year from now.”