Respected industry figure and Vizrt stalwart, Isaac Hersly, has announced his plans to retire and will leave Vizrt at the end of August 2019. 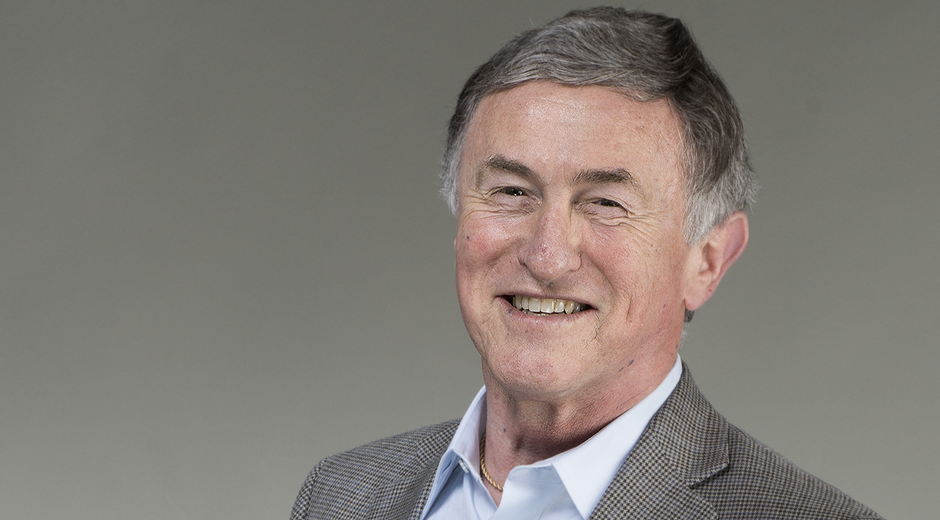 “We have great momentum and a great team in place so the timing is good to move into the next stage of my life,” says Hersly.

Hersly has been with Vizrt since its inception in 1998, and is widely-regarded both internally and amongst the wider industry as the person who built Vizrt Americas. Starting the North American business from scratch, he ran a one-man operation in the beginning and built Vizrt Americas to become a leader in the broadcast industry, helping media companies of all sizes get their stories to their audience.

Petter Ole Jakobsen, Vizrt’s Founder and Chief Innovation Officer, says: “I think that one of my best decisions ever was to hire Isaac in 1998. Not only did he build the Vizrt Americas operation, he represented in the beginning the only one in our small company that had real business competence. I personally have learned more from him than anybody else.”

Daniel Nergård, President of Vizrt Americas, says: “The respect that Isaac has in the industry is enormous, not just in the North America region, but globally. His business knowledge and his ability to create and manage relationships is just two skills out of too many to mention. Isaac has been instrumental to the great development of Vizrt in the Americas region.”