With the help of nearly 120 cameras, golf fans will be able to watch a tournament in a way unlike anything before

The live streaming of golf will reach another significant milestone in 2020 as the PGA Tour announced on Monday that it would offer live video coverage of every single shot from every single player during next year’s THE PLAYERS Championship, which will be held at TPC Sawgrass on March 12-15.

It will mark the first time that a golf championship will offer live coverage of every single shot of a tournament. 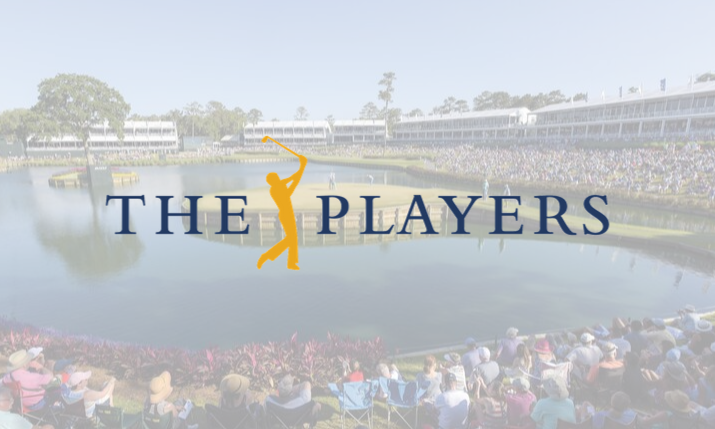 “The PGA TOUR is the most content-rich sport on the planet and we have been focused on expanding the amount of content we bring to our fans from our competitions,” Rick Anderson, Chief Media Officer for the PGA TOUR said in an official release.  “Our vision is to bring every shot in every PGA TOUR golf tournament live and on-demand to our fans, and this is the first step to making that happen.”

The innovative effort will be accomplished by PGA TOUR Entertainment and NBC Sports Group, as they will deploy upwards of 120 cameras around the course to cover 144 golfers. Each group will have its own dedicated stream that will be made available to PGA TOUR LIVE subscribers on either NBC Sports Gold or Amazon Prime Video Channels.

“Every shot of THE PLAYERS on PGA TOUR LIVE is a natural next step in the innovative partnership between NBC Sports and the PGA TOUR that spans nearly 60 years,” Mike McCarley, president, GOLF, NBC Sports Group added in the official release. “Super-serving golf fans with more comprehensive coverage of THE PLAYERS is emblematic of our commitment to elevating this championship and builds upon our success in adding enhancements to PGA TOUR LIVE on NBC Sports Gold.”

This is just the latest innovation that the PGA Tour is looking to bring to live golf coverage. The organization plans for live stream “featured matches” for the first time during all four days of the Presidents Cup, which will be held at The Royal Melbourne Golf Club in Australia on December 12-15. In addition, the PGA Tour has plans to revitalize what it calls “TOURCast.” The digital product will allow fans to follow all shot from each group with video clips and 3D renderings of the course and shot trails.  TOURCast will utilize the organization’s ShotLink technology powered by CDW data.

“Since the launch of PGA TOUR LIVE four years ago, fans have consistently asked when they would be able to watch every shot of every player’s round live as it happens.  We are thrilled to be able to do this for the first time at THE PLAYERS Championship in 2020,” Luis Goicouria, the TOUR’s SVP of Media said in Monday’s official release.  “THE PLAYERS Championship has long been the tournament where the TOUR debuts the newest technology, including LIVE@ 17, our first Virtual Reality experience, and the PGA TOUR Augmented Reality iPhone app, just to name a few.”

Beginning with THE PLAYERS, the PGA Tour plans to make TOURCast available on every PGA Tour event through to the 2020 FedExCup Playoffs. Users will be able to access TOURCast on the PGA TOUR’s mobile apps and website.