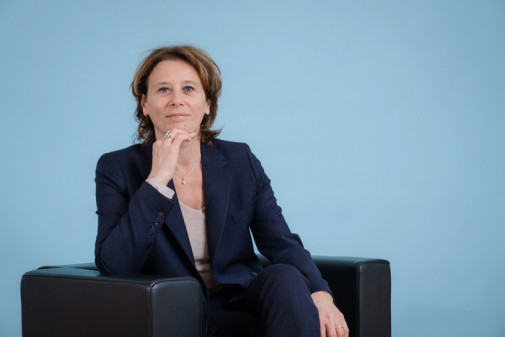 Marie-Sophie Rouzaud has an expansive knowledge of Eutelsat, having served as the company’s Head of International Human Resources since 2017.

She has more than twenty years of experience, with a focus on international team management, talent building and corporate change. She has spent her entire professional career working for high-tech companies: after holding several senior positions at Alcatel-Lucent, she joined Technicolor in 2011. Her responsibilities included driving the integration of employees during Technicolor’s acquisition of Cisco’s Connected Objects business unit.

Marie-Sophie Rouzaud will succeed Antoine Mingalon who, after 3 years at Eutelsat, has made the decision to leave the company to pursue other professional projects as of early 2020.

A French national, Marie-Sophie Rouzaud holds a postgraduate degree in law and economics.