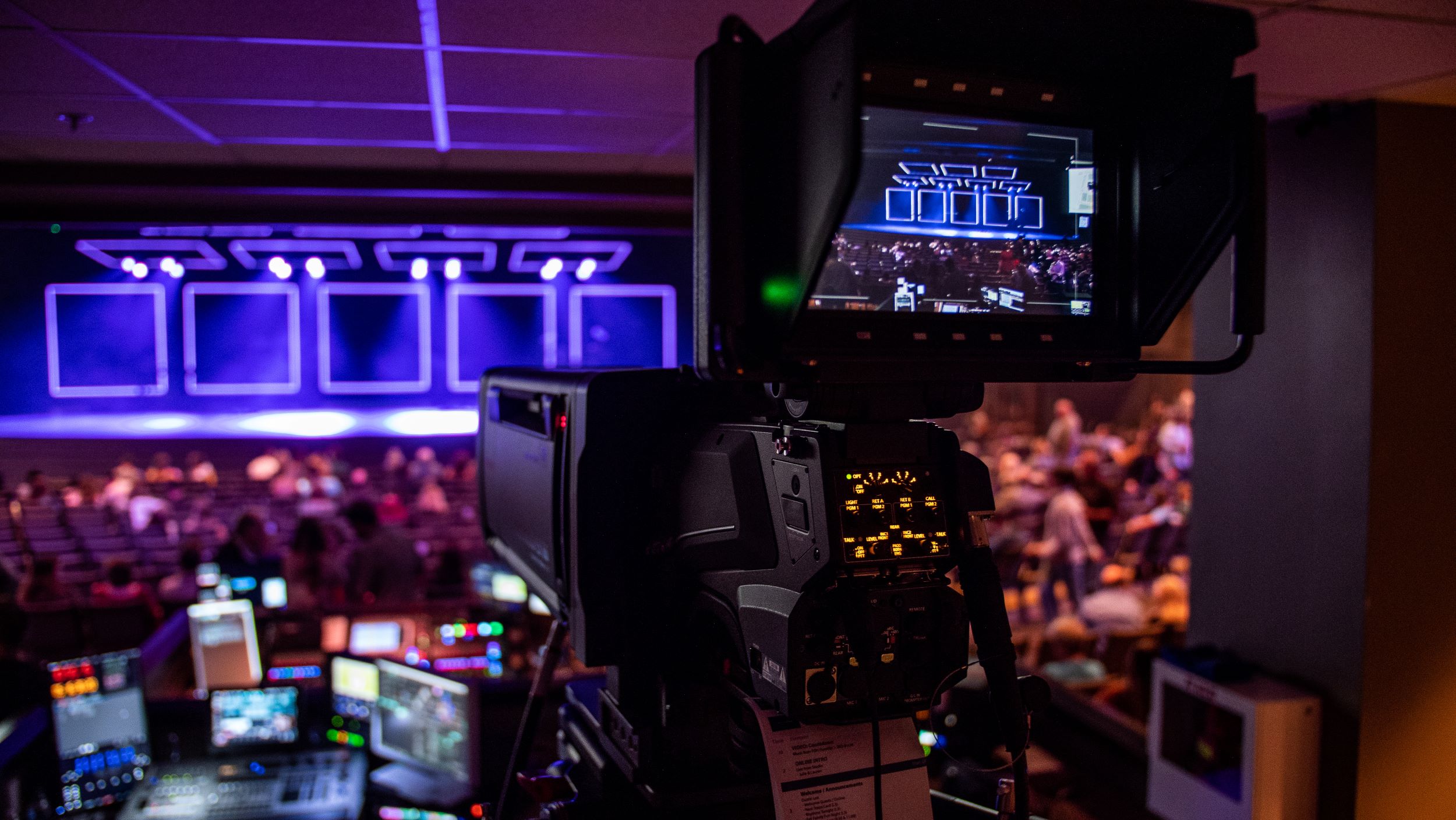 Long Hollow’s 42,300+ sq.ft. venue – its broadcast campus – houses the main sanctuary, which can hold up to 2600 people.  This location’s 8 a.m., 9:30 a.m. and 11 a.m. Sunday services are broadcast live to a satellite campus in Gallatin, TN, as well as to Facebook Live and the church’s website (longhollow.com). Entire worship services and the pastor’s messages are available on-demand on the site as well.

Tyler Hirth, Long Hollow’s Production Manager, says, “This upgrade was long overdue, with our prior SD gear really aging out. With the imperative to put entire services online–live and for VOD–the standard-definition video looked poor, at best. Also, our new system needed to be robust and flexible enough to support the many conferences and events we host in our worship center.” 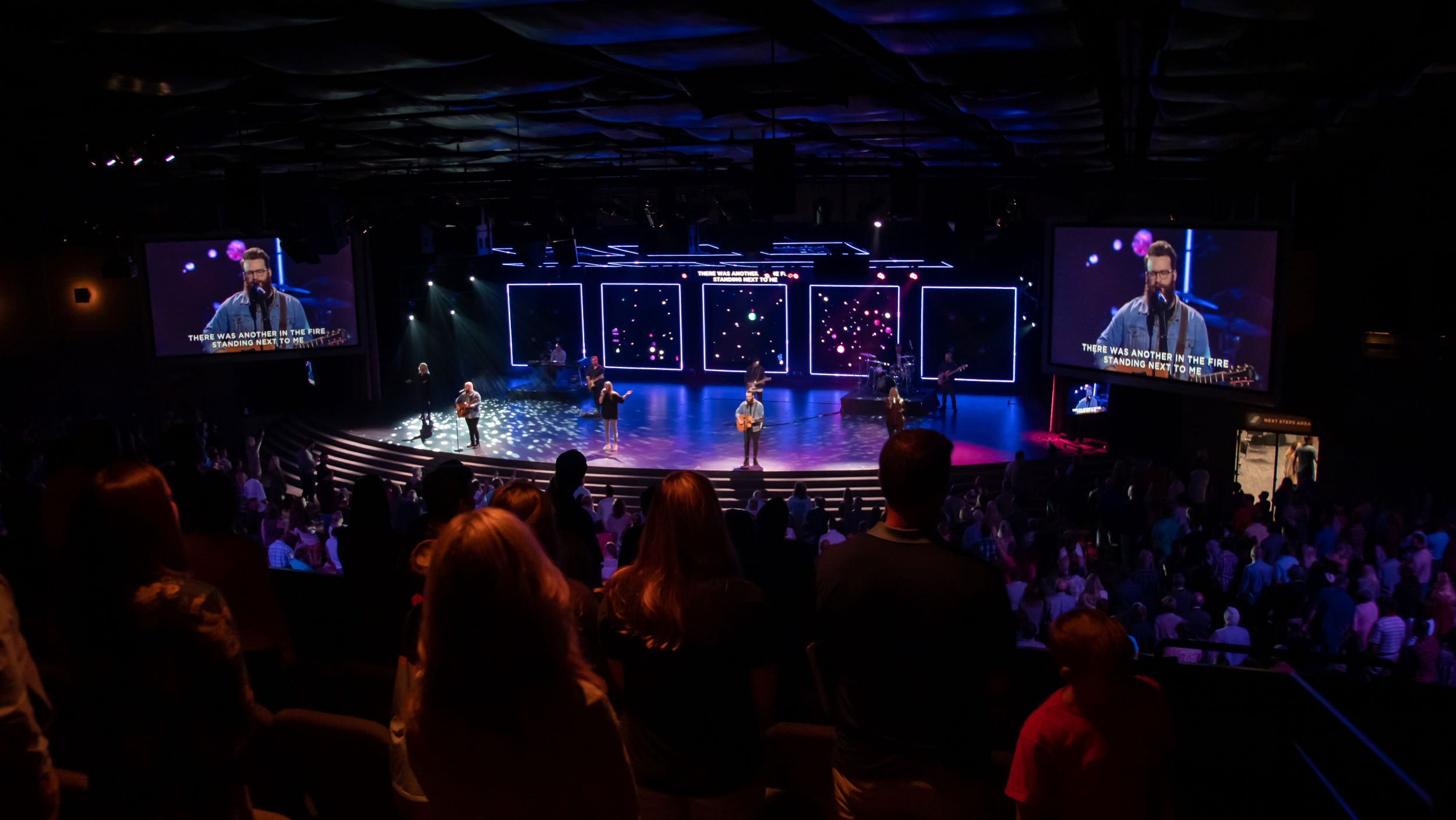 Chad Hall, President/CEO, Take One Film & Video, said, “We conducted a camera shoot-out, and while we could conclude there are several capable studio cameras out there, it was only the UC4000 that could provide a seamless upgrade to 4K HDR with no requirement to purchase additional hardware or licenses. Couple that with the camera’s complete compatibility with the UE150 and the projectors, and Panasonic provided the only turnkey 4K solution.”

In terms of camera placement in the sanctuary, three AK-UC4000s reside on tripods in the house, two are used handheld on the stage, one operates on a jib in the house, and the last is used as a roaming camera to produce bumps/intros/outros for on-line use. The AW-UE150 provides a life-size lock-down shot of the pastor that is transmitted to the Gallatin campus during the sermon. The PT-RQ22KU projectors are positioned in the house to transmit to two 21’ by 12’ IMAG screens. Long Hollow’s current production format is 1080/60p.

Hirth says that the church’s predominantly volunteer staff of camera operators had an easy learning curve with the AK-UC4000s. “Focus had been a real issue with our old equipment, but that was quickly remedied by the UC4000’s several focus assist functions.”

He adds that Long Hollow’s in-house congregations have commented on a much-improved worship experience since the Panasonic equipment was installed in early summer, and that streaming and on-demand video were both “dramatically improved.”