CBS is a traditional linear broadcaster that has forged its own path as it transitions its robust sports and entertainment portfolio into the digital age. Rather than separate its sports catalog from its comedy and drama programming, CBS has kept all its streamed content under one authenticated roof with its CBS All Access product.

At the 2019 NAB Show, CBS Interactive President/COO Marc DeBevoise spoke about how his branch of the legendary broadcaster approaches live streaming and offered his take on the future of the industry, including the “Streaming Wars.” 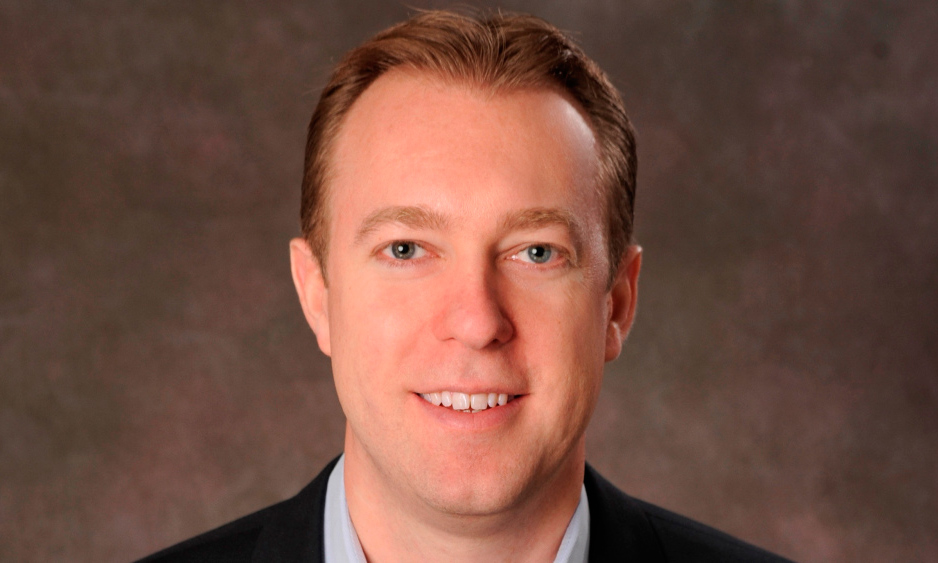 CBS Interactive’s Marc DeBevoise: “It took us a couple of years of convincing senior executives that, if we’re going to be cannibalized, we should probably cannibalize ourselves.”

Here are some important quotes from DeBevoise’s NAB NY talk:

The origin story of CBS All Access and what 2020 will bring:

It took us a couple of years of convincing senior executives that, if we’re going to be cannibalized, we should probably cannibalize ourselves, or at least that was the risk we thought we were taking. The idea was that we had a huge library of content, and a lack of signal, frankly, of our content being across all devices, and in an economic model that made sense for us. So we put everything we had together, and we put that out to see, can we get people to pay us a fair amount for that service.

We said, It’s a service for super fans of CBS; let’s get the deep content library out there and the live feed of the television network for a third of the country. Fast-forward five years — it’s officially CBS All Access’s fifth birthday today — we have 12,000 episodes up on the service, which is more than HBO, Showtime, and Starz combined, so it’s a really big library. Not as big as Netflix and Hulu and Amazon but pretty hefty. Every piece of current content from the network that is aired rolls onto the service. We’ve launched half a dozen originals; next year, hopefully, we’ll do between 12 and 15 originals, including Star Trek and Twilight Zone, which have been announced, in addition to partnering with all of our affiliates to get nationwide coverage of the CBS television network.

On “threading the needle” between the legacy and digital business:

We threaded the needle of supporting the traditional business, making sure the ecosystem was going to thrive, that retrans was going to grow, that viewership wasn’t going to shrink, and that we could be additive to the overall model. We said, if you want to upgrade, we’ll build a premium service — not a replacement but a premium service — and that’s where we’ve been headed the whole time. I think we’re finally effectively there, and that made the model work. It’s priced high enough, it’s premium enough, and it’s bringing enough value to the consumer. And it’s not competing with our core objectives. Every piece of live content in the service gets rated by Nielsen nationally and locally, so it counts for our television network.

On the Streaming Wars and the current state of the emerging new TV ecosystem:
The first misconception is that everyone thinks the war is already on. Meanwhile, no new services have actually launched in a while, and so it continues to be the same players that have been there for a number of years. Obviously, Disney’s coming soon. I think their service has tremendous value to add for them and the marketplace. It’s doing something different than what our service is, and so I think the first thing that is a misconception is that it’s going to be zero sum. One or two are going to win; the rest are toast. The data we see is that the number of services for people in the space already has grown to 3½, but we see that growing to four and five, maybe 10; I don’t think it’s 30. And you have to look at the difference in services positioning themselves as broader platform plays, vs. what used to be effectively a premium network.

We have a really broad service; it’s called the number-one television network in the country, the CBS Television Network. It’s got 120 million-plus households that it reaches, 100 million-ish multichannel video homes; that’s the anchor. We’re building a premium service on top of that. We’re saying, if you want more, you want these other deep things, you want these new capabilities, we are offering that service.

I think others are going out there saying, No, no, no, we want to put everything in a big package and try to make that happen. So Netflix is a much bigger play, potentially Amazon and Hulu as well, and some of the other guys are coming out there and saying, I have a business-model problem, maybe I can solve that with the service. I don’t know if those are going to work or not. But I think we say it’s not zero sum; there’s going to be multiple winners. We’re going to be one of them. We’ve got a seat on that rocket ship to go to the next planet, and we think our value proposition to consumers is very real.

For $6, or $10 without ads, you get all the things that we talked about, that’s a very valuable service. And then we also have a play in the ad-supported space for the news channel, the sports channel, and the entertainment-news channel that give us even broader reach.

I do think all of these services have to have a true consumer value proposition for the price. If you’re not reaching a demo that needs that thing and needs it consistently at that price, it’s not going to work. And there have been some casualties along the way.

Why is that? Well, the lifetime value of the subscriber did not exceed the cost to acquire the subscriber, and people are going to learn those economics very quickly on their services and see if that’s there. Just on-boarding content, it still has to have the right value proposition. We’ve thought that through and have five years of experience doing it.

On adding ad-supported OTT services CBSN, Sports HQ, and ET Live into All Access:
We launched CBSN two weeks after All Access. It is a free service since news sort of wants to be free. We had these two services, and we thought we could really bet on live. We had an inkling we could do the same thing in sports and in entertainment news, put them in their own apps, but also build them into what we call a nested strategy inside of CBS All Access to increase engagement.

And what we see, when people watch more than one channel of live within the service, engagement’s up double, retention is up double. People stay; the LTVs shoot through the roof. They really use the service more daily. So live is a daily function, or a more often function, or an event-based function. We’ll also take advantage of the Super Bowl, the Grammys, and other big events. On-demand is always there, but it doesn’t perform in the same way.

On the economics of ad-based vs. ad-free subscription:
We priced the $10 product, to be frank, a little bit in excess of or right around the ad revenue we make on a per-subscriber basis, roughly. Our feeling was, we are not trying to take more money out of the consumer pocket just to line our pockets; we’re trying to make it a fair-value trade where we’re relatively agnostic. I prefer the commercial-free product only because it’s an easier operation with lower operational costs, but, otherwise, we love being there with our advertisers and giving them access to those premium payers.

On the library megadeals, such as Seinfeld and Friends:
The good news is, we have some Friends, too. We’ve got Cheers and Frazier, I Love Lucy; Perry Mason still performs well. We have an incredible catalog. It’s iconic programming that drives value, all of it commercial-free. On those megadeals, I think there are few series that can drive that kind of value and awareness. I think what you are also seeing is that some of services need some news to launch on. So they’re trying to generate news based on programming that now has value to some people. I think it’s a mixed bag. Not every one of those shows is going to drive new subscribers or deep retention. Current content drives a lot more acquisition and retention value in the near term. In the long term, I think these deals can make a lot of sense. It certainly makes a lot of sense if you have things that match current content, so it makes a ton of sense for us to offer new Hawaii Five-O and old Hawaii Five-O, new MacGyver and old MacGyver. Those can play really well together.