When working a Super Bowl, one should not expect to get much sleep.

In Miami this year, the team at Fox Sports Digital ground out a wealth of content ranging from live long-form to the VOD short-form, all while putting together a week that garnered the media giant more than 150 million views across its suite of digital platforms and social channels — a 211% increase over the previous time the network had the rights to the Super Bowl, in 2017. 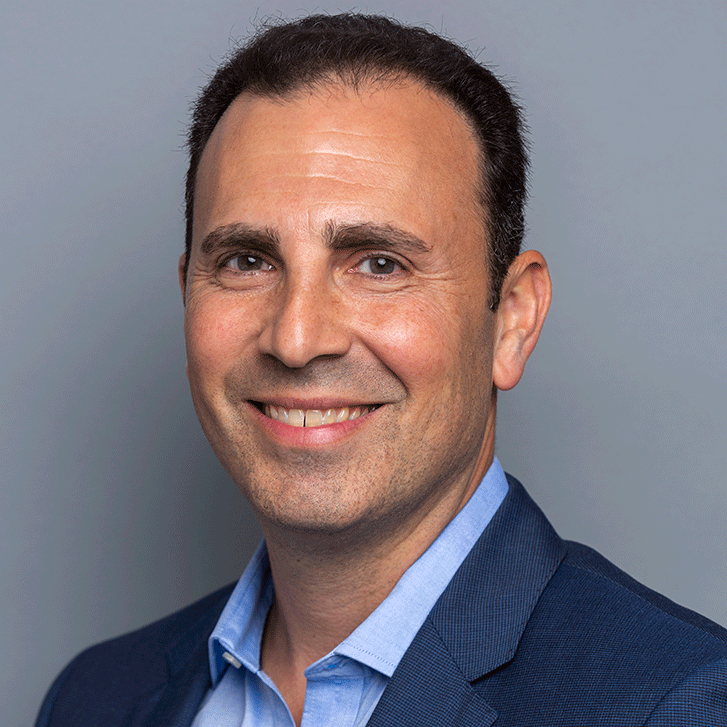 Fox Sports’ David Katz: “[The ReUnion live stream on YouTube] was 75 minutes of free-form storytelling, players-only with very authentic, raw conversation. It got a lot of attention,

“[It was the] hardest I’ve ever worked,” says David Katz, EVP, digital, Fox Sports, “but it was also the most successful week I’ve ever had professionally and the most fun I’ve ever had. It was awesome.”

One of the more intriguing parts of Fox Sports Digital’s Super Bowl plan was how aggressively it leaned into live long-form content for digital and social platforms. In an era when many rely on the instant gratification of short-form content, Fox racked up the views with longer, free-format conversations,  driving average viewing time up by 80% over 2017.

That success came largely from unique content ideas. Katz and his team executed a wall-to-wall digital-content plan that started at Marlins Park, where the digital team produced a WWE live takeover featuring Baron Corbin and Roman Reigns that rung up more than 2.5 million total views.

After Opening Night, Fox moved down to South Beach to leverage the massive sets the company had erected there. With a parade of popular current and former NFL players, as well as pop-culture icons, rolling through the set, Digital took the opportunity to get as many of them on its platforms and social channels as possible.

One show from the South Beach set that performed extremely well was a live stream on YouTube called The ReUnion, which brought together former University of Miami players Ed Reed, Reggie Wayne, Michael Irvin, and Ray Lewis (as well as a surprise appearance by former head coach Jimmy Johnson). The show was filmed before a raucous live audience on one of the sets and felt more like a video podcast, running well over an hour. According to Fox, it drew more than 6 million views.

“It was incredible,” says Katz, whose background in digital media includes stints as head of Yahoo! Sports and Entertainment and founder/CEO of ThePostGame. “It was 75 minutes of free-form storytelling, players-only with very authentic, raw conversation among four people that have a relationship. It got a lot of attention, and we could not have been happier with the response, the fan reaction, the viewership on it, which continues to grow at this time. It really did well, and I can tell you, the talent has been telling me how much they love the format and the new ground that they believe we broke. They all want to do stuff like this again.”

On Super Bowl Sunday, Katz’s team shifted attention to the game with a one-hour pregame show produced exclusively for digital and social platforms, including Facebook, Twitter, YouTube, and Caffeine. During the game, even though Fox was distributing the game live on linear and via a free live stream, Fox Sports Digital offered a companion viewing experience called Super Bowl Watch Party, giving viewers access to a panel comprising Joe Montana, Brett Favre, and Drew Brees, who hung out and watched the game. That stream pulled in more than 8 million views.

“It was, by far, the most ambitious live production [Fox Sports Digital] has ever taken on,” says Katz, noting that the digital team constructed a small studio at Hard Rock Stadium to house its live game-day streamed content. Via fiber, the space had access to all the various feeds produced by the main game production, including all camera angles and the new Fox scorebug.

“We put that together in just a handful of days,” he adds. “Plus, the talent was the best talent we could ever hope for for a Super Bowl. Just a bunch of guys hanging out, watching, and talking football. It got very analytical and very insightful, and they took fans places that they wouldn’t otherwise go. On a television broadcast, you just don’t have the time to delve into story time the way we did.”