NBC Sports Bay Area is going remote for its San Francisco Giants coverage this year: the regional sports network has announced plans to produce a “SplitKast” for 22 NL West road games next season. During these first-of-its-kind MLB broadcasts, color commentator Mike Krukow will join his longtime partner, and play-by-play announcer Duane Kuiper, via live remote from the NBC Sports Bay Area studios in San Francisco. Krukow, suffering from a progressive muscle disorder called inclusion-body myositis which inhibits his ability to travel, will provide commentary as Kuiper calls the game from the stadium’s broadcast booth. 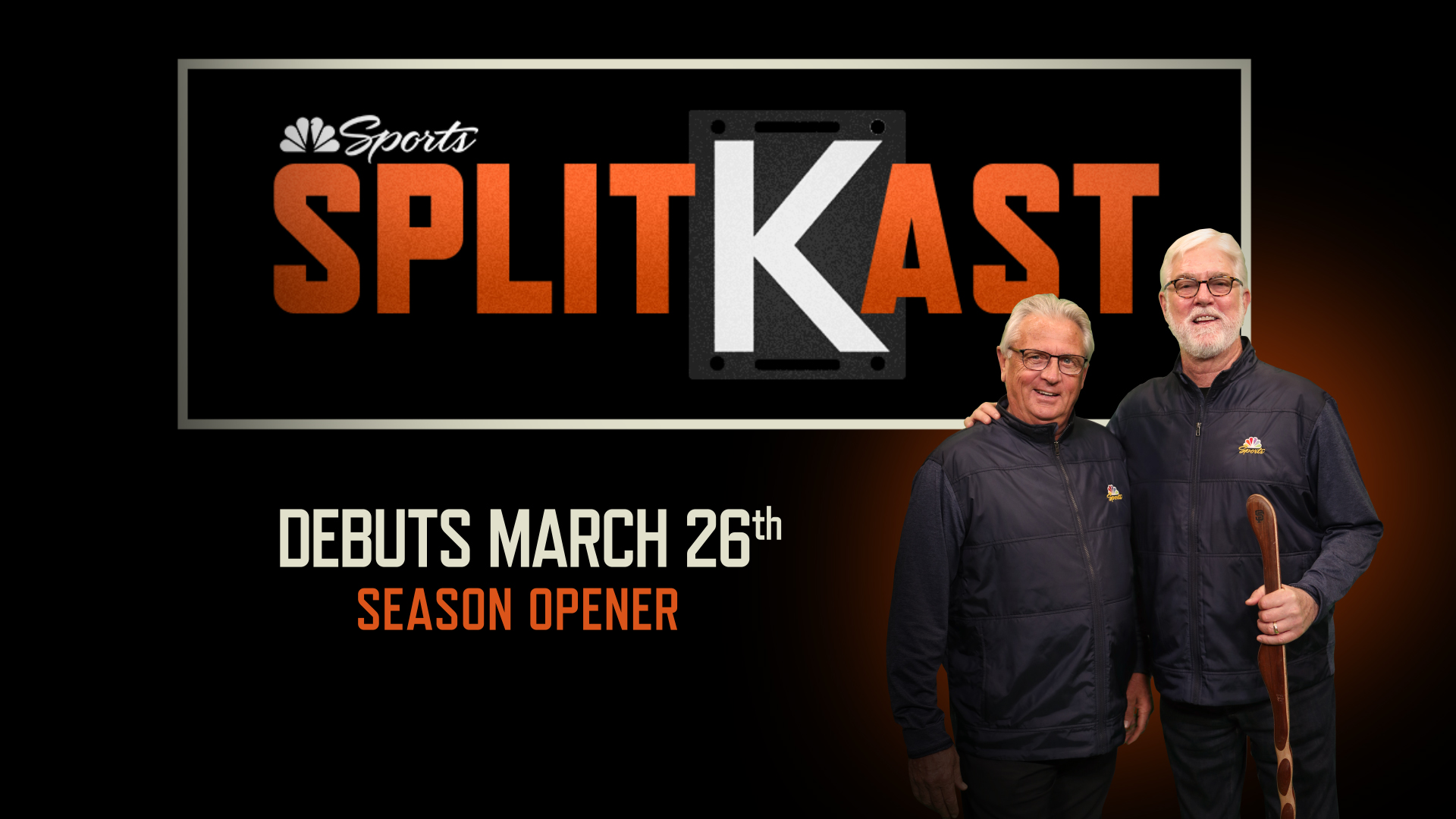 For the SplitKast broadcasts, NBC Sports Bay Area will provide a dedicated studio at its San Francisco headquarters. During each telecast, Krukow will provide commentary while watching a monitor showing a real-time feed of the game to go along with Kuiper’s onsite play-by-play call. An additional monitor will display a feed from the production truck to allow Krukow to view various camera angles of the ballpark and play. He will be able to communicate with the producer and director via audio channels from the fiber transmission connecting the San Francisco studio to the production truck at the stadium. The SplitKast production team will create a natural game experience for Krukow and Kuiper, which will translate to a seamless broadcast.

SplitKast will debut on the Giants season opener on Thursday, March 26 against the Los Angeles Dodgers at Dodger Stadium. The broadcasts will be produced for Giants series against NL West rivals Arizona Diamondbacks, Los Angeles Dodgers, and San Diego Padres. Krukow will continue to call 81 Giants games with Kuiper from Oracle Park.

“We are thrilled to have our iconic broadcast team of Kruk and Kuip together as we enter this new decade of Giants baseball,” says Giants President/CEO Larry Baer. “We also commend our broadcast partner, NBC Sports Bay Area, for their creativity and use of technology that will keep this tandem together, when one is on the road and the other back at home, which is the ultimate benefit for our fans.”

Says NBC Sports Bay Area and NBC Sports California SVP/GM Matt Murphy, “Kruk and Kuip are Bay Area treasures, and it is important that these two beloved broadcasters continue to call games together for Giants fans to enjoy. The innovative integration of Kruk and Kuip’s commentary from separate locations into a seamless broadcast is an example of how NBC Sports Bay Area uses technology to deliver memorable experiences to fans.”

“It’s something that hasn’t been done before, but we’re really looking forward to being able to do 22 more games together,” Krukow says. “I’m only losing six games from what I did last year, and that to me is enormous. I don’t want to have to quit. To me, this was a gift. I’m ecstatic about it.”

Adds Kuiper, “I think it’ll take two or three innings to get used to the dynamics of him not being there, but we’ve done so many games for so long that I think it’s going to be an easy transition.”

2020 marks Krukow’s 30th season in the television booth and his 26th full season on the radio side. A 14-time Emmy Award winner, he was one of eight finalists for the 2017 Ford C. Frick Award for baseball broadcasting excellence. He was named California’s 2015 and 2017 Sportscaster of the Year by the National Sportscasters and Sportswriters Association. A former big-league pitcher, Krukow played 14 seasons at the major-league level.