LaLiga, MEDIAPRO Roll Out Cavalcade of Tech for ElClásico Production

March opens with the most-anticipated fixture in the LaLiga Santander calendar, ElClásico, with Real Madrid CF taking on FC Barcelona on Sunday in Spain’s capital. LaLiga and its official producer MEDIAPRO will deploy 33 4K HDR-HD production cameras located around the Santiago Bernabeu Stadium for the global TV spectacle. 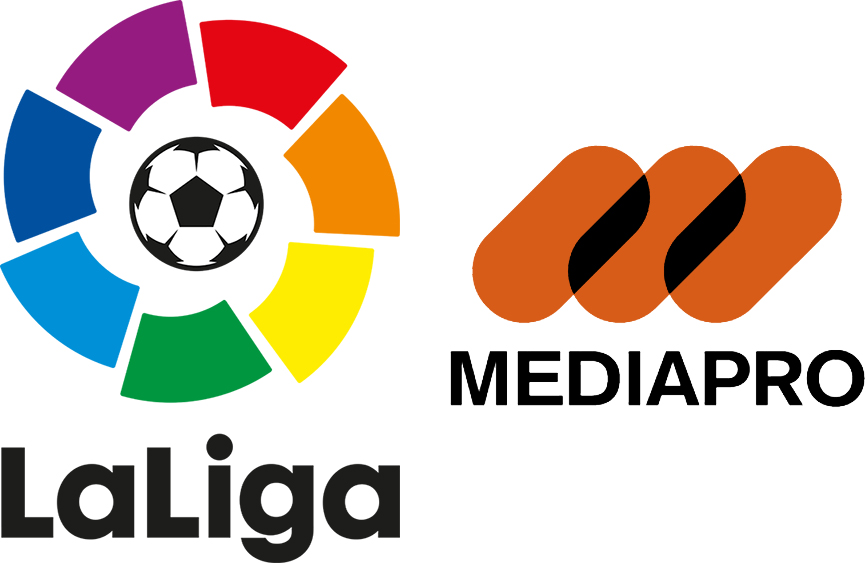 La Liga and MEDIAPRO’s 4K HDR production will featuring tracking cameras from MediaCoach, which are automatically controlled to follow the game and offer a live tactical shot for coaching tems. The signal from this camera can be analyzed in real time in the stadiums, as well as via streaming from any location. Additionally, the sound systems from the tracking cameras are able to modify the sound based on the real-time location of the ball, allowing the viewer to get a real feel of what the stars are experiencing.

At 21 metres above the playing field, an aerial camera will offer unique images for the viewer. Its height allows more flexibility and speedier movement, giving a unique perspective of the playing field. This compact HD camera has a 2/3 wide-angle lens and a 14X zoom that broadcasts images via fiber from the playing field to the mobile unit. The camera can cover an area of almost 7,000 m2 during periods without play (pre-match, interval and post-match).

A 360° Replay systems features 38 Ultra High Definition cameras placed throughout the stadium, allowing for the creation of the 360° volumetric videoclips that are used in the broadcasts. This technology makes it possible to recreate 3D replays of any move and offers viewers from all over the world a unique perspective from any angle of the field of play.

Also, ‘Be The Player’ software, which debuted in the first leg of ElClásico in the 2017/18 season, puts the viewer in the same position as the player is located during a play. This angle lets the viewer see the action just as the player sees it on the playing field.

LaLiga is the only national competition in the world that uses Live 3D technology to create virtual graphics in live broadcasts that complement the match information that the viewer receives. This tool also allows tactical and positioning changes and a deeper analysis of the moves to be displayed during action replays. Live 3D graphics are made possible both live and in replays thanks to tracking from three cameras.

One hundred and eighty-two countries around the world will be able to enjoy an immersive experience and high quality football thanks to the technology used in the production and broadcasting of ElClásico, reaching a potential audience of more than 650 million people. More than 23 accredited international television channels in territories such as France, MENA, USA, French Africa, Poland, Greece, Germany, Italy, Argentina, Belgium, Portugal, Brazil, India, China, Finland, Korea, Denmark, Sweden, Japan, and the Netherlands will witness the most-anticipated match of the season. This is in addition to the 210 broadcasters that will televise the match played between Real Madrid CF and FC Barcelona.