Avid announced on Tuesday evening that it is pulling out of its participation in the 2020 NAB Show in response to coronavirus. In addition, the company also cancelled its popular Avid Connect conference which annually runs in the days just prior to the start of the NAB Show. 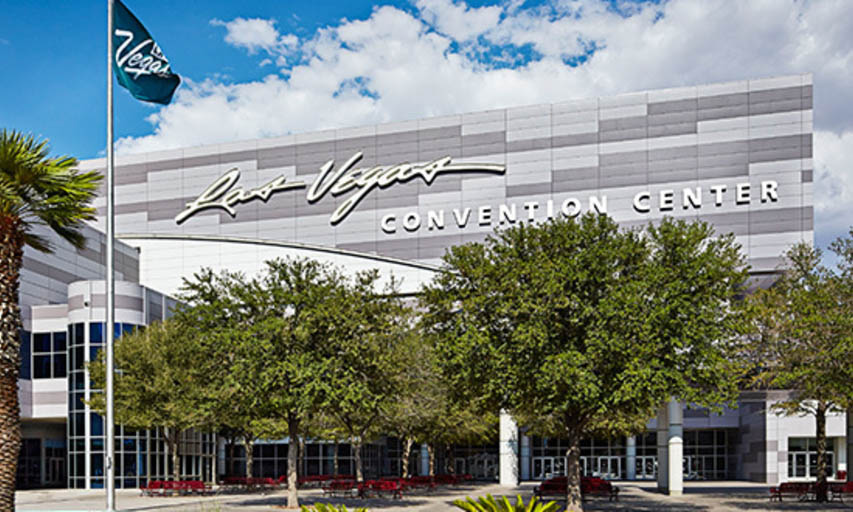 As of Tuesday, NAB said that the show will proceed as planned for April 18-22 in Las Vegas.

In an official announcement, Avid said it would “cancel participation in all trade conferences and other large face-to-face events globally for at least the next 60 days.”

“While these were difficult decisions for Avid, and for me personally, we feel strongly that helping stop the spread and severity of the COVID-19 virus is not just the job of governments and healthcare providers, but the responsibility of every individual, organization and corporation around the globe,” said Jeff Rosica, CEO and President at Avid. “We will take this opportunity to try new methods and experiment with different approaches to better engage with our clients, users and the community around the globe. Avid remains supportive of the NAB Show and looks forward to next year’s event.”

Avid also announced that it would produce a live broadcast in April to replace its participation at NAB and announce its latest lineup of products. In addition, Avid plans to recreate its Avid Connect conference with multiple regional events (dates and locations TBA) later in the year — “when public safety can be assured.”