Harmonic has won two Technology and Engineering Emmy Awards from the National Academy of Television Arts & Sciences (NATAS). Harmonic was honored for its AI optimization for real-time video compression and for pioneering the development of an event signaling and management API. Both technologies are deployed by leading broadcasters, media companies and service providers around the world. 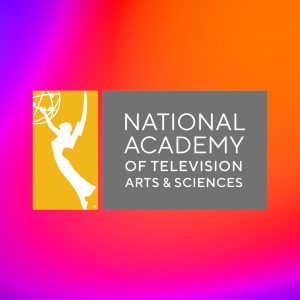 “We are honored by the Academy’s recognition of the engineering creativity and outstanding technological achievements pioneered by the Harmonic team,” says Patrick Harshman, CEO and president, Harmonic. “AI and dynamic event scheduling are revolutionizing the video industry, enabling unprecedented video experiences. The Emmy Award wins are a tremendous endorsement of Harmonic’s continued commitment to innovation.”

This win further reinforces the company’s trailblazing role in optimizing video delivery, which has resulted in the company receiving several Emmy Awards over the years. Harmonic is being recognized this year for the following technology innovations:

Harmonic will receive the awards at the 72nd Technology & Engineering Emmy Awards Ceremony at the 2021 National Association of Broadcasters (NAB) Show.