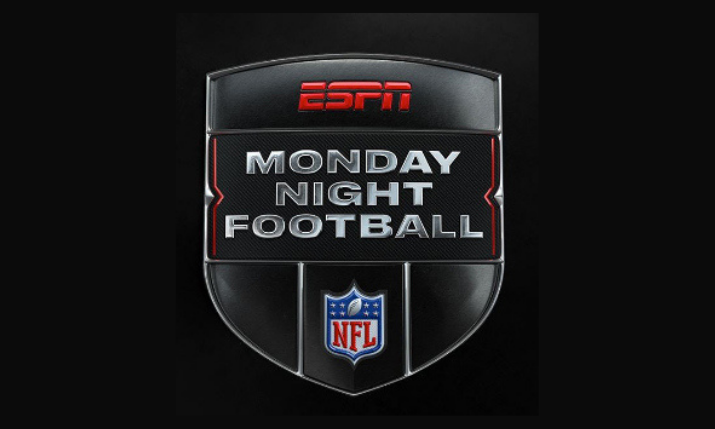 “This landmark agreement guarantees that ESPN’s passionate fan base will continue to have access to the best the NFL has to offer. Bringing all the considerable and unique capabilities of The Walt Disney Company and ESPN to the table opens up so many opportunities across our industry-leading direct-to-consumer, broadcast, cable, linear, social, and digital outlets. Special thanks to Roger Goodell and the NFL owners for continuing to embrace new ways to appeal to their fans, especially through increasingly important platforms like ESPN+.”

“When ESPN and the NFL work best together, the results are transformational for sports fans and the industry. Some of the most remarkable collaborative examples have occurred in the past 12 months and have demonstrated the extraordinary range of The Walt Disney Company that is fundamental to this agreement. There are so many exciting new components, including Super Bowls and added playoff games, new end-of-season games with playoff implications, exclusive streaming games on ESPN+, scheduling flexibility and enhancements, and much more. It’s a wide-ranging agreement unlike any we’ve reached with the NFL, and we couldn’t be more energized about what the future holds.”

Statement From Roger Goodell
“We are thrilled to extend and expand our partnership with Disney far into the future, as ESPN will continue to host cable’s most-watched series, Monday Night Football, and ABC is returning as a Super Bowl broadcaster. We look forward to working with Disney as they use new platforms, including ESPN+, in innovative ways to reach even more NFL fans.”

Super Bowls Accentuate Expanded Postseason Offerings
ABC/ESPN will carry two Super Bowls (2026, 2030) as part of a rotation between the NFL’s media partners, marking the first time that an ESPN-NFL agreement has included such Super Bowl rights. ABC last televised the Super Bowl in February 2006. Also, ESPN will present more playoff action, adding an annual divisional-round game to its schedule, which will continue to include a Wild Card matchup.

ESPN+ Exclusive National Live-Game Rights Strengthen Impactful NFL Streaming Content
A highlight of ESPN’s increased regular-season package will be one annual exclusive national game on ESPN+, the industry-leading sports-streaming service. The game will take place internationally and will be aired live in the Sunday-morning ET window. Additionally, this agreement allows ESPN the opportunity to simulcast all ESPN/ABC game telecasts on ESPN+.

Also covered are rights for the return of ESPN+ NFL PrimeTime, the iconic NFL highlights show, each week on the streaming platform. NFL PrimeTime is the most-watched, non-game ESPN+ original program. Since its 2018 launch, ESPN+ has showcased a wide variety of top-quality NFL content, including the highly acclaimed Peyton’s Places and the upcoming multi-part Man in the Arena series focusing on Tom Brady’s Super Bowl journeys. ESPN+ has grown to 12.1 million subscribers.

Monday Night Football To Include Three Weeks With Multiple Games; Saturday Action Also Coming
ESPN will increase its regular-season schedule by 35%: six more games per year (from 17 to 23). It will include an ESPN game on Monday nights (including three weeks with a separate game on ABC), a Saturday doubleheader in the season’s final week, and the Sunday-morning game on ESPN+. Monday Night Football, which has aired on ESPN in primetime since 2006, remains cable’s most-watched series.

The two added Saturday games will take place during the final week of the regular season and will showcase matchups with playoff implications. Both of those games will be simulcast on ABC and ESPN.

Increased Quality for Game Matchups Via Added Flexibility and Team Appearances
The agreement includes new elements that will enhance the caliber of the Monday Night Football slate. First, the schedule will be more flexible than in years past with the ability for the NFL to swap a more meaningful game into the Monday Night Football slot with 12 days’ notice from Week 12 on. Additionally, top teams will appear more often, as a result of the agreement’s allowing ESPN to showcase any four teams at least twice, leading to even more compelling games.

In addition, ESPN has once again secured rights to the annual Pro Bowl. Other key elements include opportunities for alternate telecasts (for example, MegaCasts), extending and expanding ESPN’s international rights (including areas in Latin America, the Caribbean, Africa, Oceania, India), and ESPN Deportes.

ESPN has also obtained rights to the NFL Draft, an event that has been an ESPN fixture since 1980, as part of the agreement.

The rights in this new agreement provide flexibility to maximize current and potential future distribution of ESPN.