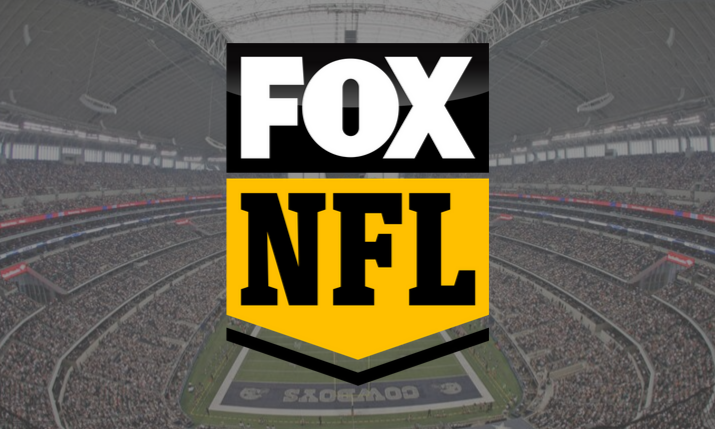 “Today, we extend our 27-year partnership with the NFL and solidify the foundation of our marquee sports portfolio beyond the end of the decade,” says Fox Corp. Executive Chairman/CEO Lachlan Murdoch. “In addition to maintaining our leading Sunday-afternoon NFC package, we are pleased to broaden our deal to include new digital rights that provide us with the flexibility to deliver NFL on Fox to customers in expanded and innovative ways. This long-term agreement ensures that we will continue to deliver the best in football coverage to our viewers while also strengthening and providing optionality to our business.”

Among the highlights of the new agreement:

Fox is America’s No. 1 network for the NFL; its flagship America’s Game of the Week has been the most-watched show in all of television for the past 12 seasons and the most-watched NFL window for the past 20 seasons. The NFC package that Fox will continue to broadcast is strategically aligned with the locations of Fox’s owned-and-operated television stations: Fox Television Stations owns and operates the Fox affiliate in 14 of the 16 NFC markets.