For the first time this season, MLB Network Showcase – MLB Tonight style presented by Chevrolet will return when the Chicago White Sox host the Minnesota Twins tomorrow at 8:00 p.m. ET. From MLB Network’s Studio 42, Greg Amsinger, Dan Plesac and Harold Reynolds will incorporate elements from MLB Tonight throughout their call of White Sox-Twins, including highlights, demonstrations and live look-ins to other games. MLB Network reporter Jon Morosi will also contribute to the telecast from Guaranteed Rate Field in Chicago. 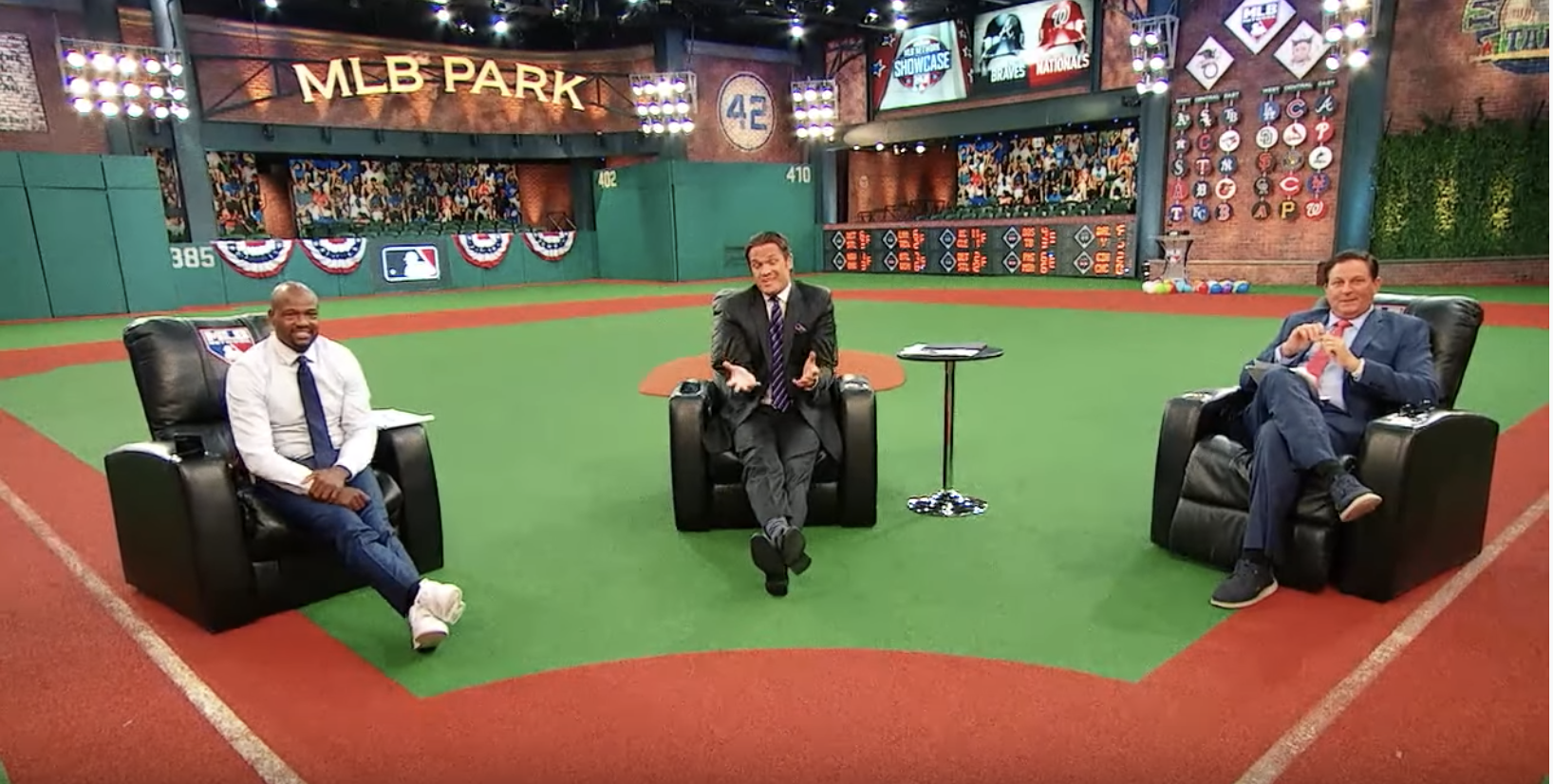 “After bouncing around the league with live look-ins and updates for over a decade on MLB Tonight, we’re incredibly fired up to bring our format to MLB Network Showcase once again this season,” said Amsinger, who has been an MLB Network host since 2009. “Harold, Dan and I are thrilled to cover every detail of White Sox-Twins while giving our fans every exciting moment from the MLB landscape that night.”

Tomorrow’s telecast follows the recent debut of MLB Network Showcase: Clubhouse Edition featuring the New York Yankees against the Cleveland Indians on April 25. From a casual setup inside MLB Network’s Studio 21, six-time All-Star CC Sabathia joined All-Star Carlos Peña, Hall of Famer John Smoltz and host Stephen Nelson for a non-traditional game telecast format, which highlighted the organic conversations that take place among a group of former players when they watch a game.