Legia Warsaw is Poland’s most highly decorated football club, having won a record 15 league titles, 19 Polish Cup titles, and four Polish SuperCup trophies. The club finished top of Poland’s first-tier Ekstraklasa league at the end of the 2019-20 season and began the 20-21 campaign with all the pressure that comes with being defending champions. Legia Warsaw heavily leverages Ross Video’s PIERO system for sports graphics analysis. 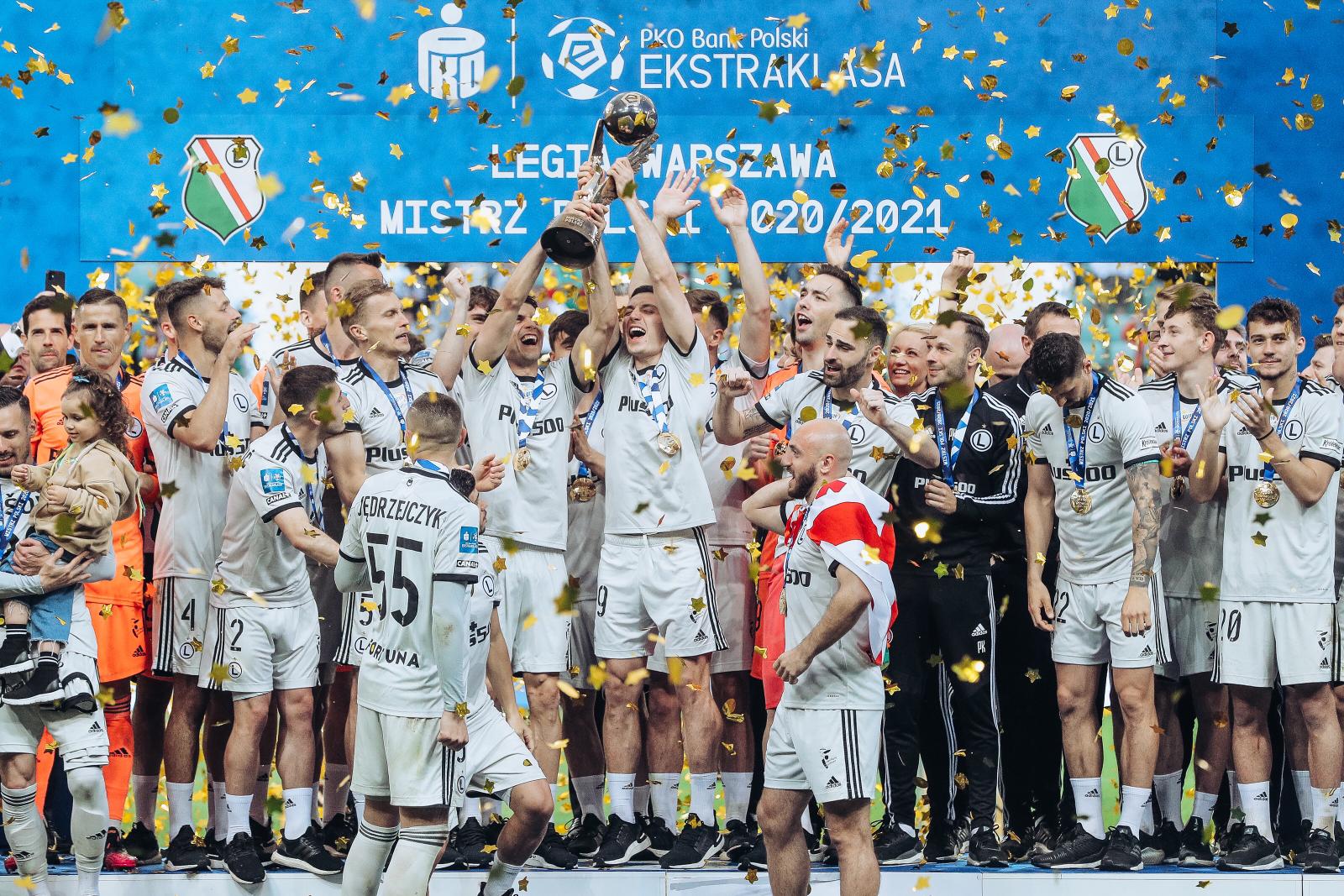 “Legia is the biggest name in Polish football and it’s also an important brand across Europe,” notes Assistant Manager and Head of Analysis Kamil Potrykus. “The 30,720-seat stadium is at full capacity every home game and we have a very passionate and vocal support. In fact, I’d say we have the loudest fans in Europe.”

Potrykus joined Legia with Manager Czesław Michniewicz from a role as Assistant Manager of the Polish National Under-21 team, and immediately identified the need for sports graphics analysis.

“I had used the PIERO solution from Ross in my previous role with the national team, and I had seen the benefits first-hand,” he says. “Bringing PIERO to Legia was an easy decision. If you want to stay at the top, you need every possible advantage, and it’s no exaggeration to say that PIERO is the most important tool we use.”

Potrykus uses PIERO for every team meeting and each player in the first team squad also has their own iPad for individual sessions.

“We need the players to be engaged and focused, and PIERO helps us do that. It’s obviously very visual and that’s been great in terms of taking away any ambiguity or misunderstandings. We need players to understand what the manager is thinking and what he wants. You call tell players what you want them to do, but when you show them it’s far more effective. I’ve regularly seen players executing tactics on the pitch that we’ve discussed on the iPad and that’s very satisfying.”

With the 20-21 season coming to an end recently and Legia again finishing in top position, Potrykus is quick to acknowledge PIERO’s role in the club’s success.

“We built this season’s league win on PIERO, without a doubt. Winning the league gives us the chance to participate in the UEFA Champions League, and that’s the biggest and most lucrative stage for any club in Europe. I’ve spent a lot of time building video content this season for players – they joke that I’m always hunched over the screen when they walk past my office – but it has really paid off for us and we’ve built up an incredible library of content that we can use again and again to show players how they have improved and to provide examples of best practice.”

Naturally, the management team at Legia are already planning for the 2021-22 season.

“We’ve traditionally used PIERO to analyse match footage, but we are also finding ways to use it to improve our training sessions. We’re using a drone to capture footage from training and then analyse player performance – it’s this level of rigour that will keep us at the top of the league and competing with the best clubs in Europe. I’d also hope to roll out PIERO and use it with some of the second team and younger players. The younger guys all learn from the first team players, so it makes sense to use the tool more widely and give everyone the benefits it provides. We have to take every opportunity we can to improve – there is no sitting still.”

With club football now finished for another year and the UEFA EURO 2020 tournament well underway, Potrykus has the chance to reflect on the last year and the experience of working with Ross.

“I’ve got lots of good ideas for new features for PIERO and the team at Ross has been very receptive. They’ve been a pleasure to work with – always responsive whenever I have a question and very quick to get back to me. Last season we sometimes had three games in one week and there is a huge amount of pressure on the players and coaching staff. The great service and support I’ve had from Ross are very much appreciated and our league title should be celebrated by Team PIERO just as much as everyone here at the club.”