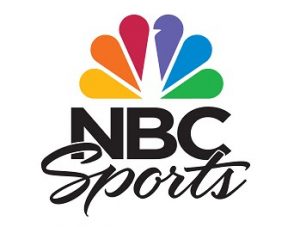 The 2021 Tour of South Africa kicks off this Saturday, July 3 as the Lions take on Emirates Lions in Gauteng, South Africa, live at Noon ET on Peacock (encore coverage at 1 a.m. ET on NBCSN).

The Lions’ Tour concludes on Saturday, August 7 in Johannesburg as they renew their rivalry with the South African national team live at Noon ET on Peacock. Encore coverage of the match will be presented Sunday, August 8 at 8:30 a.m. ET on NBCSN. The Springboks won the 2019 Rugby World Cup, which was also presented live in the U.S. by NBC Sports.

The British & Irish Lions consist of players selected from the national teams of England, Scotland, Wales, Ireland, and Northern Ireland. Formed in 1888, the team currently tours in the Southern Hemisphere once every four years, rotating series between Australia, New Zealand and South Africa. The Lions last toured New Zealand in 2017.

The Lions have toured South Africa on 13 previous occasions, with the first Tour taking place in 1891. The last time the Lions faced the Springboks on South African soil was in 2009 – with the famous touring side delivering a 28-9 victory over South Africa at Ellis Park Stadium. 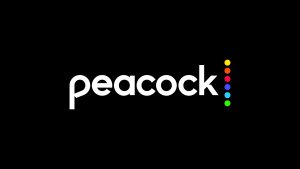 The British & Irish Lions Tour of South Africa will also be available to commercial establishments through the NBC Sports Pass – a customizable direct-to-consumer platform developed specifically for the retail pub/restaurant market in the U.S.

NBC Sports’ Lions coverage is part of an extensive collection of rugby programming across NBC Sports platforms which spans the calendar year, including the Tokyo Olympics, the Six Nations Championship, Gallagher Premiership Rugby, the HSBC Sevens Series, and the 2019 Rugby World Cup in Japan.