When the YES Network launched its self-built live-streaming mobile application in March, YES Network Head of Digital Media Kevin Sullivan promised that the initial version of the app wouldn’t last long and that additions and improvements would be coming quickly and frequently.

On June 30, the network debuted a new feature of the app. YES Edge, an optional interactive graphic overlay, is designed to make the viewing experience of New York Yankees games more interactive through the offering of live stats, polls, quizzes, facts, and more. 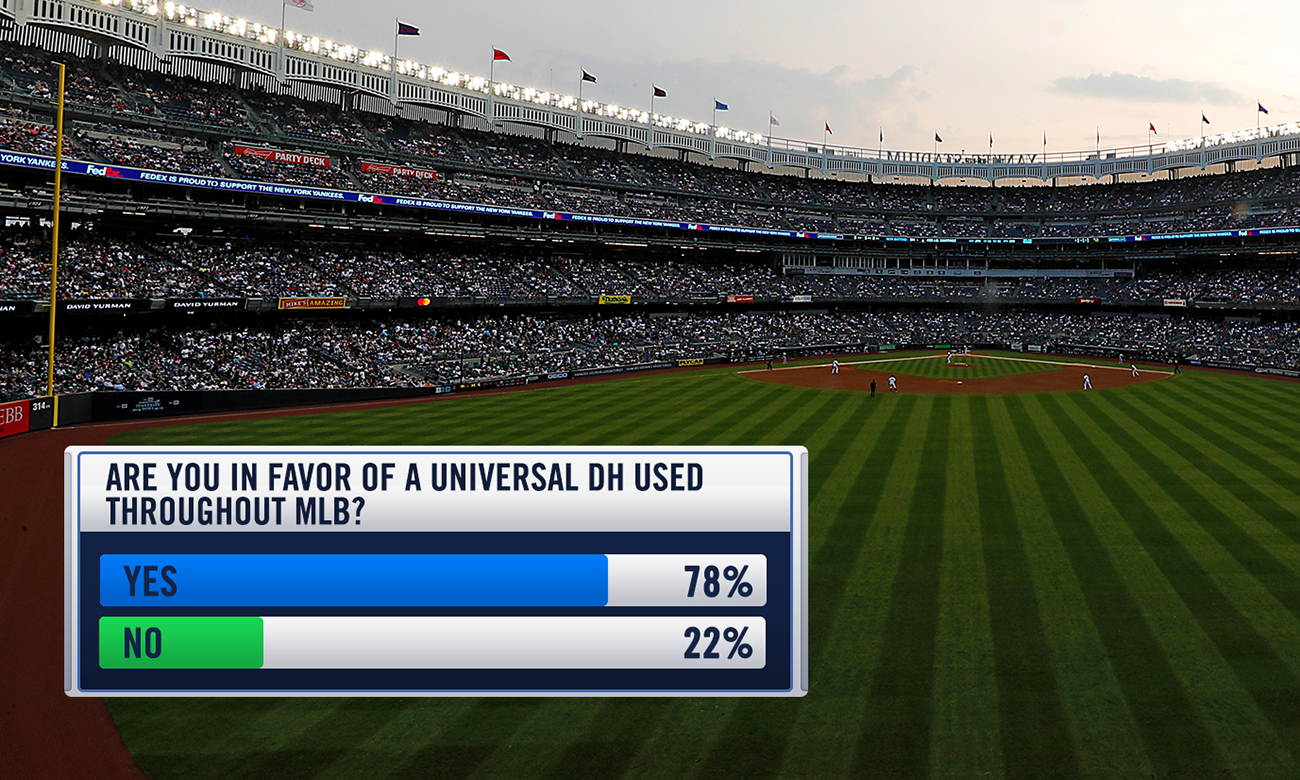 “One of the goals that we’ve had from the beginning is to create an immersive ecosystem where fans can have everything at their fingertips,” says Sullivan, a 13-year veteran of YES Network. “With YES Edge, not only do people not have to leave the app to get information; they don’t even need to leave the stream.”

When accessing a live game stream, users of the app are greeted by a message asking if they’d like to use the YES Edge feature. The functionality can be toggled on and off throughout the stream. The YES Network digital and research teams have built and present the interactive experience by serving up questions, trivia, and more. Throughout the game, the user can access game stats, lineups, player cards, and weather information.

“We like to say that we’re putting the viewer in the producer’s chair,” says Matt Duarte, senior director, strategy and business development, YES Network. “By playing around and toggling through the different availabilities in the window, you get to choose what you see at any given time: the stats, the defensive alignment. It allows our digital team to add even more to an already rich broadcast.” 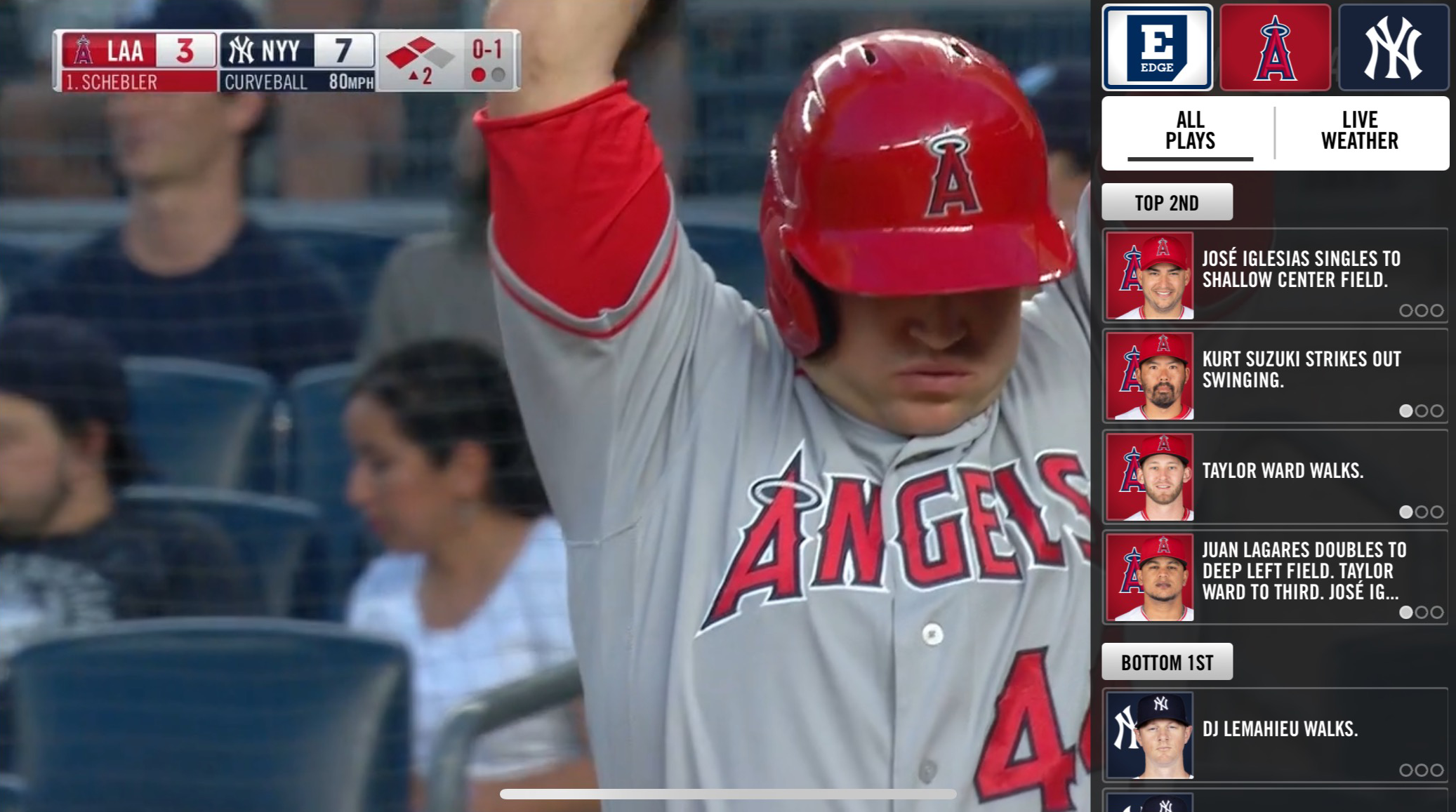 The graphics offering within the app is robust: not simply text overlays but colorful logo- and headshot-filled designs that reflect the overall branding of the linear YES Network. The project was undertaken by YES Network Senior Director, Creative Design, Rick Deutschman and his team.

The overlays are integrated through a partnership with Norwegian SAAS (software-as-a-service) platform Ease Live. The platform, which is owned by Evertz, allows easy production of graphics without the need for raw coding. YES Network was able to easily weave the Ease Live solution into the app, which was built by enterprise app developer Clearbridge Mobile on a streaming backbone powered by iStreamPlanet.

“This is incredibly ambitious,” says Sullivan. “We do think our offering is more robust than anything you see out in the marketplace. We’re still in the first inning of this thing. There’s more to come here and within the entire app.”