Church on the Rock in St. Peters, Missouri, has chosen the Waves eMotion LV1 Live Mixer to mix and stream the church’s services.
Church on the Rock has a community service-oriented culture in its DNA. Under Pastor David Blunt’s leadership, the church considers its online community a distinct campus, with its own unique needs that go beyond the church’s physical space. Due to its emphasis on high-quality streamed services, the church places a high priority on the right digital tools and has chosen the Waves eMotion LV1 live mixer as a backbone of its audio infrastructure. 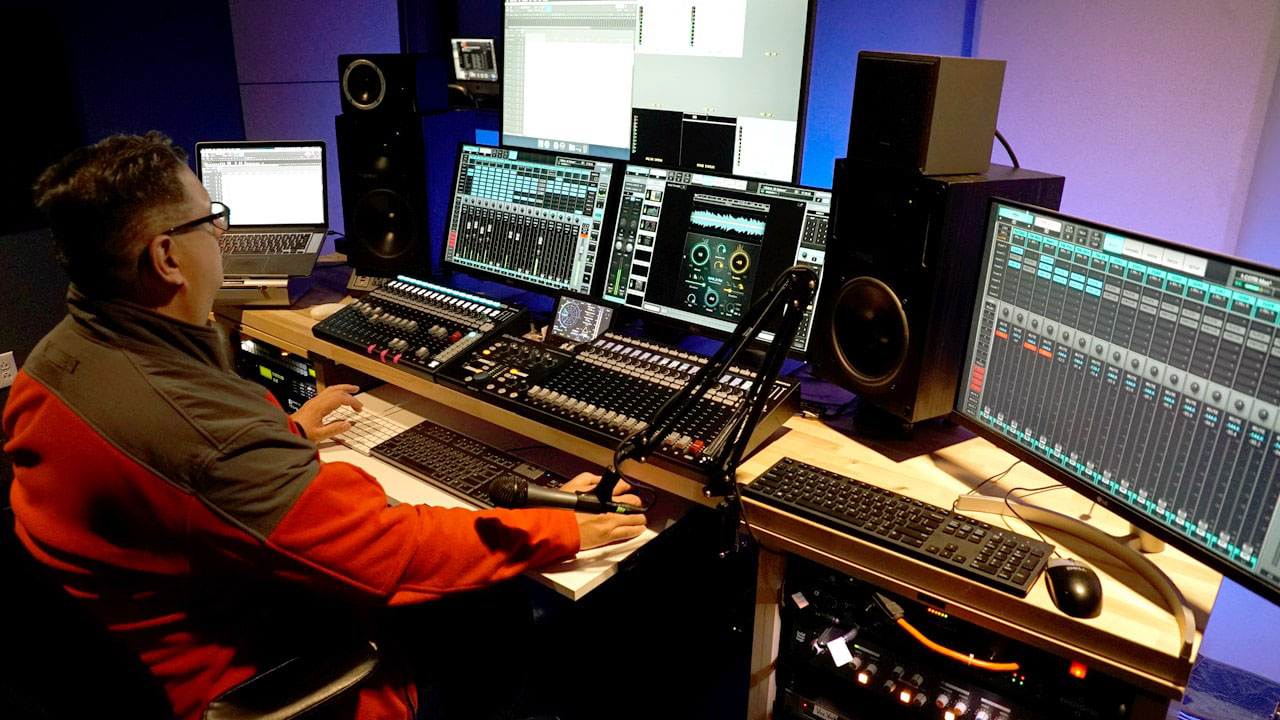