The MEDIAPRO Group was responsible for providing VAR (Video Assistant Referee) services during the 2021 Gold Cup. 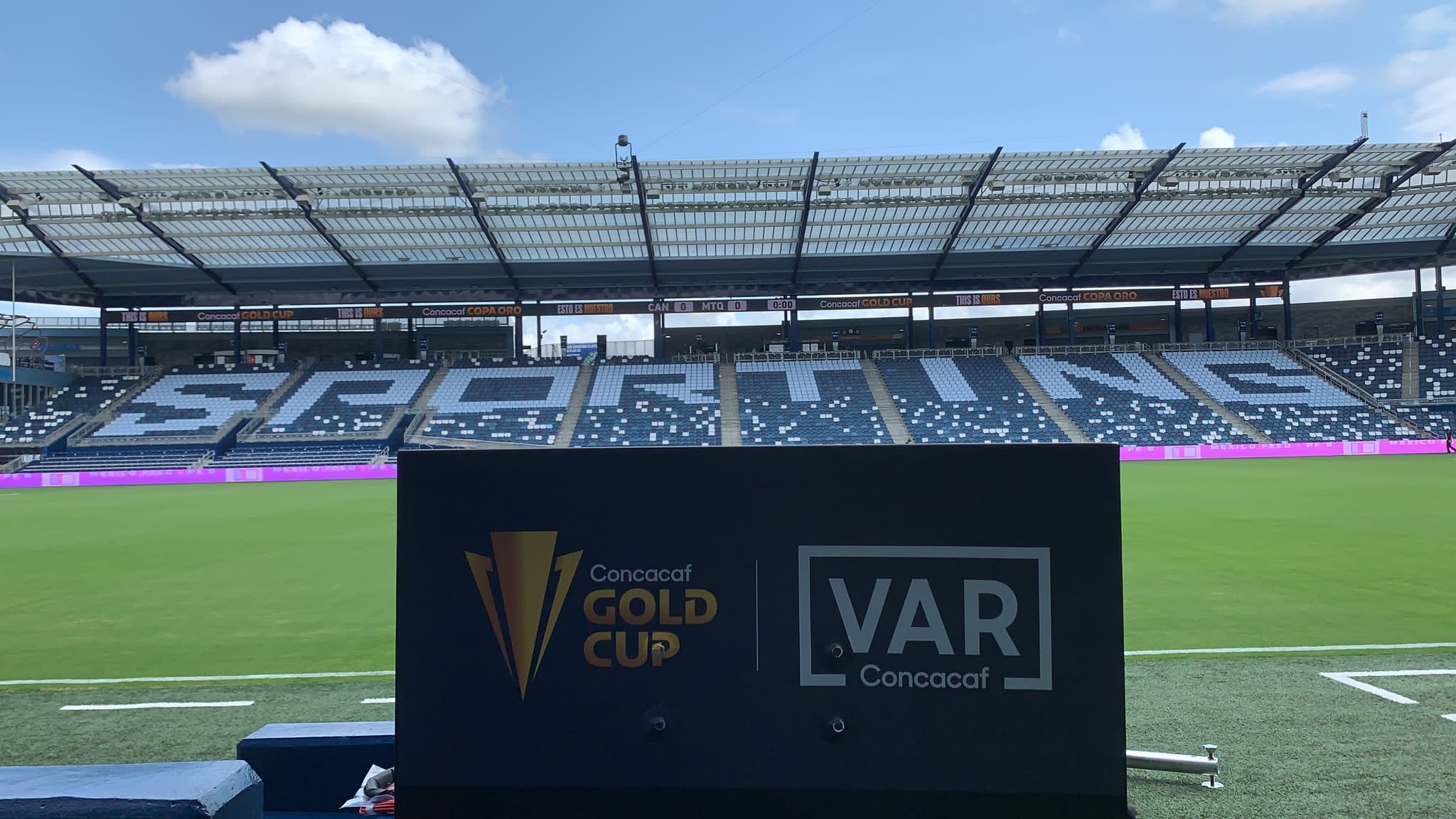 A team of professionals from MEDIAPRO was in charge of several state-of-the-art VAR units which allowed the Group to provide video refereeing services in a total of 40 matches between the preliminary and final rounds in 11 different stadiums in Texas, Kansas, Florida, Nevada and Arizona.

The Mediapro Group also provided production services including one of their 4k Mobile Units and the Omnicam 4sky technology during the preliminary rounds.

Concacaf relies on the Mediapro Group as its official supplier for the implementation of VAR technology for its competitions. In addition to providing VAR services to the recent Gold Cup, The MEDIAPRO Group is already the official supplier of VAR technology for several official competitions, including top-tier soccer leagues in Portugal, Greece, Mexico, Chile, and the United Arab Emirates.

It is also responsible for the video refereeing service for many of the most important continental competitions in the world at both Club and National level, such as the Copa Libertadores, the Copa Sudamericana, the Copa America and the Africa Cup of Nations.