After a 2020 season fraught with logistical challenges and largely REMI productions, CBS Sports returns to the college gridiron next Saturday with nearly all its production crew back onsite. The network’s SEC on CBS productions have a new home in F&F Productions’ GTX-20, and its CBS Sports Network college-football operations will be once again onsite after primarily being produced remotely.

“Almost all of our production positions will be back on the road, and we figured out a way to do everything safely,” says Steve Karasik, VP, remote production, CBS Sports. “Some remote workflows that worked for us in a COVID world are going to stay with us, but having almost everyone [onsite] helps with communication and timing.”

Opening on 9/11: All Three Military Academies on CBS Sports Airwaves 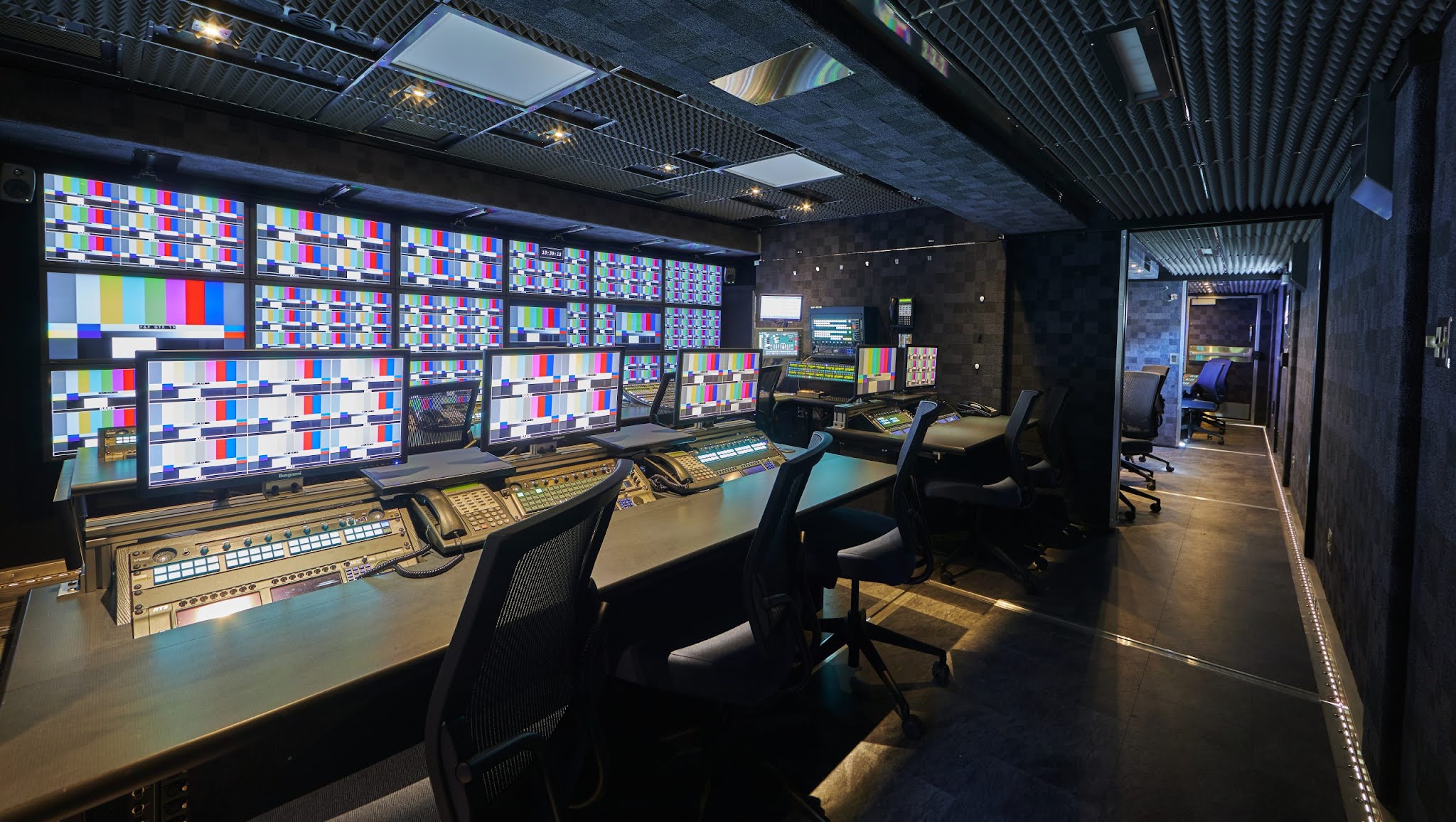 While the SEC on CBS package remains the jewel of the network’s college-football portfolio, next Saturday marks a momentous occasion on CBS’s 2021 schedule: the Air Force-Navy game on the 20th anniversary of 9/11. CBS’s College Football Today studio show will be onsite at the U.S. Naval Academy in Annapolis, MD, and the network plans to integrate patriotic and memorial content throughout the game broadcast. In addition, CBS Sports Network will carry Army’s home opener against Western Kentucky.

“It is a very somber yet important day in our country,” says Karasik. “It’s a privilege to have all three military academies on our air on the 20th anniversary of 9/11.”

SEC on CBS Welcomes F&F GTX-20 Into the Fold

CBS will once again roll out a cavalcade of production elements for its premier college-football package, and longtime producer/director team Craig Silver and Steve Milton will be back at the front bench.

And they will have a new home in F&F’s GTX-20, which debuted earlier this year on CBS Sports’ PGA Championship and Superstar Racing Experience (SRX) coverage. GTX-20 features double-expando A and B units and is built around a Grass Valley IP router and switcher. It also rolls with Sony HDC-5500 and HDC-3500 cameras, Fujinon lenses (including 127x’s), 12-channel EVS XT-VIA replay systems, and a Calrec Apollo audio console.

In terms of the camera complement, Karasik says GTX-20 will allow more super-slo-mo cameras than used in previous years, and CBS will also bring back Skycam, PylonCams, live aerial shots, and plenty of robos for all SEC on CBS games. In addition, CBS will deploy a live drone and shallow–depth-of-field cinema-style cameras (as it did for last year’s SEC Championship Game) on some higher-profile games.

“We had some success the past couple of years experimenting with drones,” he says. “So, for three of our bigger games this season, we’re going to have a live drone working to show some great aerial shots and scenic shots of the stadium and the campus. That should be a great addition to our coverage. And we were happy with what the [shallow–depth-of-field camera] gave at the SEC Championship last year, so we’ll also be looking to add that for some of our bigger games.”

“Last year, we were able to pull it off and produce games that, if you were at home, you would have no idea how we’re doing it,” says Karasik. “But, frankly, behind the scenes, it was a challenge. To our production team’s credit, they never complained. They plowed through, and the viewer at home would have no idea how the game was done. I give them all the credit in the world.”

“Our production team is excited to be back in the truck, and the workflows and communication will be a smoother with everyone back onsite,” Karasik notes. “When the production crew is not onsite with the talent, you can’t help but lose something in terms of the camaraderie and getting a feel for the town, especially college towns, where there’s usually a vibe and a feel that gets ingrained in the broadcast. So, with safety in mind, it will be good to have our producers and directors back out there with their full teams and the talent.”

The lead CBS Sports Network production team will have an extra robotic-camera package at its disposal, and selected high-profile games will feature additional equipment (such as a Skycam system at the UNLV vs. No. 5 Iowa State game on Sept. 18).

“We’ll use a variety of cameras and angles to enhance the coverage and give the viewer at home the best seat in the house,” says Karasik. “And, when we have bigger games on CBS Sports Network, we will add some enhancements and additional equipment where it makes sense. Of course, everyone is excited for full stadiums and the roar of the crowd and the excitement that only college football can bring.”