Live From the US Open: USTA’s Patti Fallick on the Return of Broadcasters and Ida’s Stormy Impact

The US Open tennis tournament TV production team heads into its first full weekend of tennis expecting full stands, clear skies, and, hopefully, smooth sailing. And it’s well deserved after a challenging first week that saw the remnants of Hurricane Ida whip across the Billie Jean King Tennis Center on Wednesday night and a final two months of preparation that had to evolve due to the ever-changing COVID-19 pandemic travel and safety protocols, and, yes, another tropical storm that delayed set up on August 21. 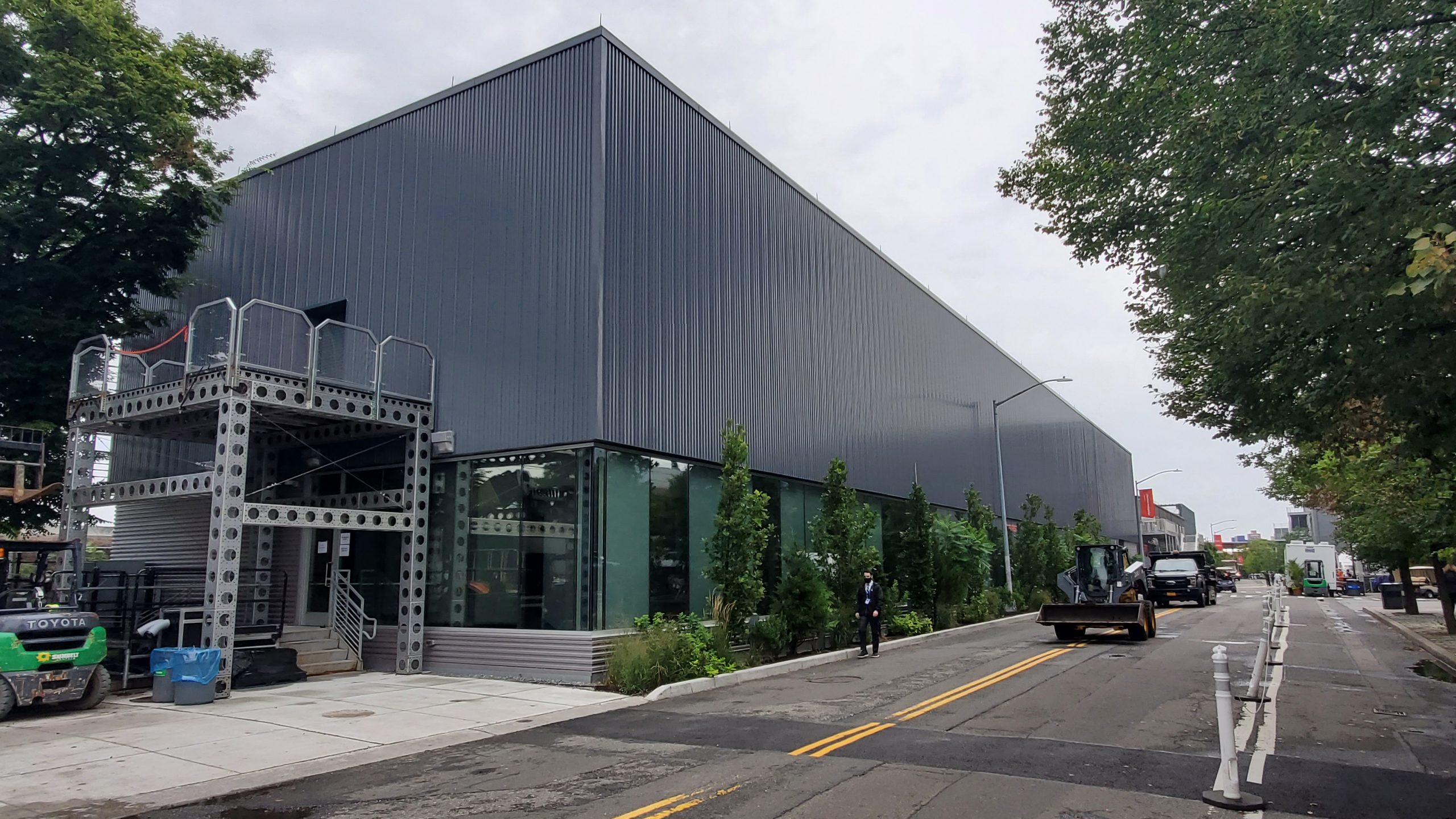 The USTA’s US Open Broadcast Building is home to the USTA production team, rights holders, and technical facilities,

“We could not do this global event seamlessly without all of them,” she says. “And more importantly is our partnership with ESPN as they are our domestic broadcast rights holder and host broadcaster for the world feed. They really make it happen for us and help us get the US Open to the world. Without the partnership of Jamie Reynolds, ESPN, VP, production, and his team this production doesn’t happen.”

At the center of the efforts is a broadcast compound that continues to evolve. It features a building that houses ESPN’s production offices, a second that is home to ESPN’s unilateral and world feed operations and a technical core managed by Gravity Media, and a third USTA Broadcast Building that contains USTA broadcast offices, US Open radio operations, Eurosport, Wowow, and Prime Video production and technical operations, world feed news gathering and features, communications operations, archiving, transmission, the technical operations center for world feeds, USTA digital operations, and the virtual studio control room (the actual virtual studio is inside Arthur Ashe Stadium). NEP’s Chromium truck is next door and is home to the world feed production. 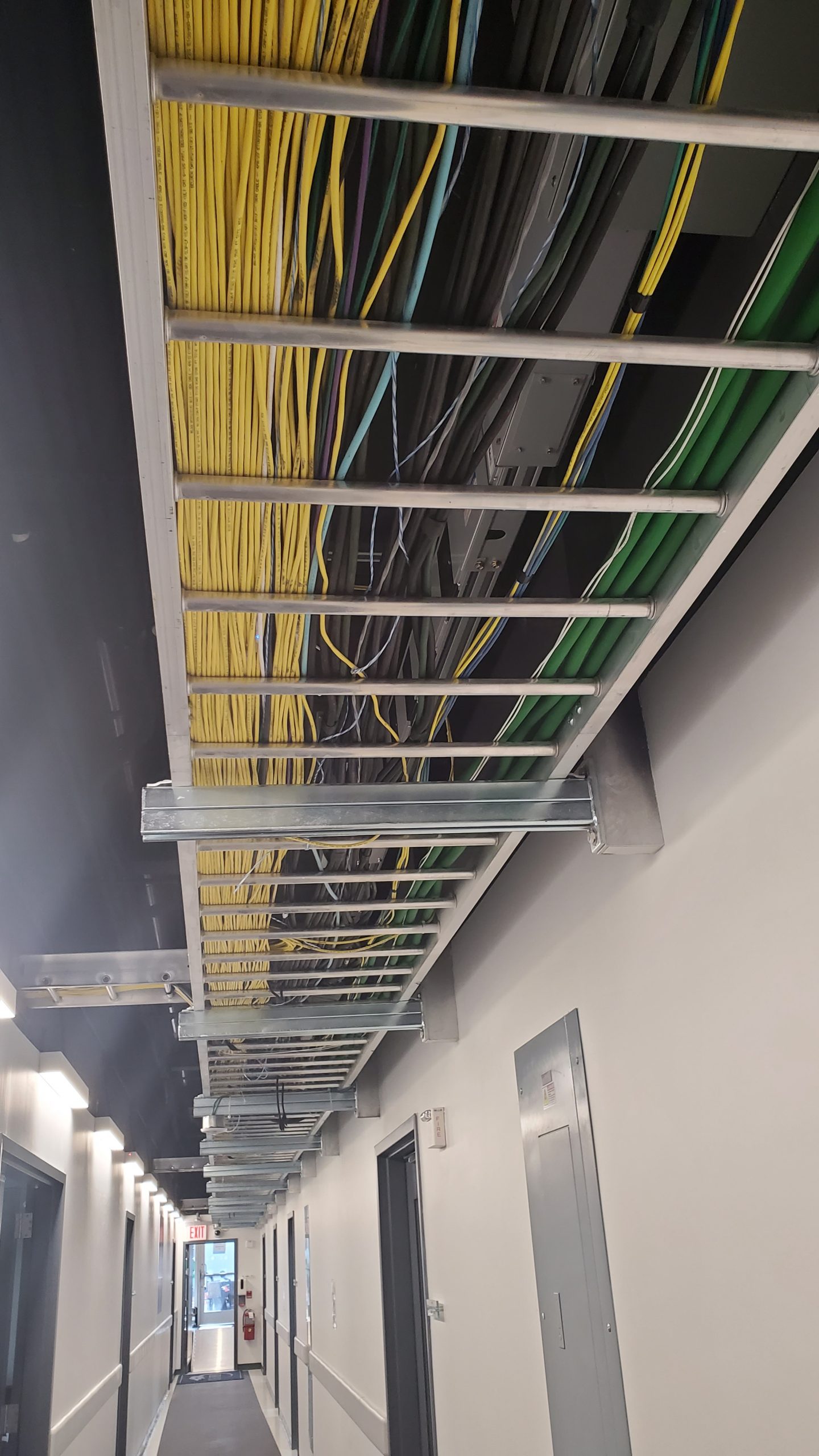 Permanent fiber cabling in across the Billie Jean King Tennis Center made a big difference for rights holders and the USTA.

“Like last year, we had editing and logging done off site and SMT also has a operation that is off site,” says Fallick. “Last year when those operations couldn’t be here on site, we came up with the technology to make sure they could work remotely and kudos to the guys from Veritone and Thumbwar for coming up with solutions that allowed us to work remotely seamlessly. And our digital shows are also being edited off site.”

The US Open Broadcast Building has seen some improvements since last year, most notably the installation of permanent fiber in the broadcast building.

“We don’t have to re-run fiber every year and it’s a huge game changer,” says Fallick. “It’s saved rights holders thousands of dollars that they can put into the coverage and overall production. We also designed the broadcast building to each broadcaster’s technical specifications for heat load and power to ensure their technical spaces were protected.

A popular area within the Broadcast Building is the virtual studio control room which is tied into a green screen studio located in Arthur Ashe Stadium. The set up allows for players to step into the green screen studio, take a seat, and then do interviews with broadcasters from around the world via a large monitor.

“The players feel very comfortable, and they can do multiple interviews with rights holders without having to go to different places around the tennis center,” says Fallick. “It’s worked out quite well and we’ve found the players tend to stay and talk longer because they don’t feel the pressure to leave and go to the next thing. And then we also were able to tie that in to Eurosport and their Cube which they loved.”

Viewers at home, meanwhile, see the player sitting in a virtual environment that has artwork that pulses with New York City energy.

“New York City resonates with our rights holders and then we customize the virtual set with each rights holder’s logo,” adds Fallick. 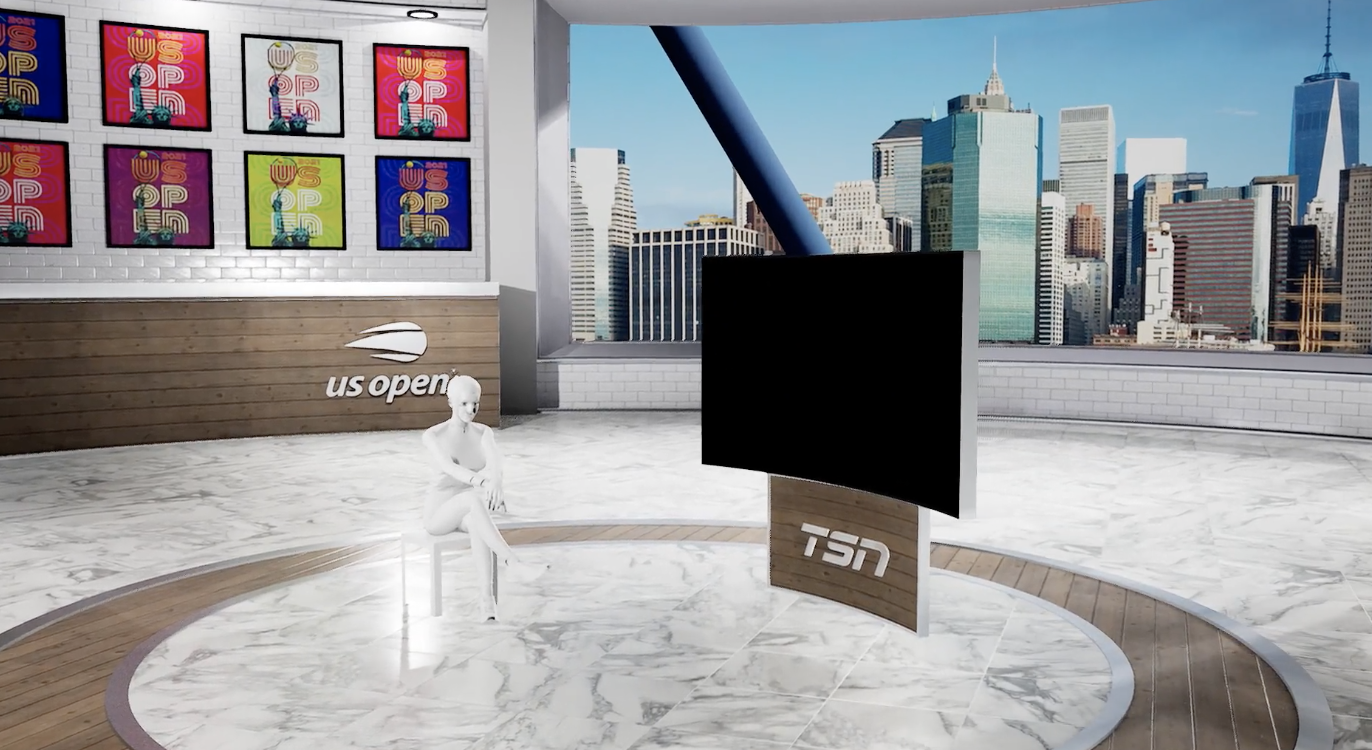 A rendering of the virtual studio which is being used by US Open rights holders around the globe.

“Last year the Creative Technologies Group at NEP scrambled to figure something out and this year they elevated it to a whole new level,” says Fallick. “It’s not inexpensive but the exposure we get from it is extraordinary. We’ll probably keep on doing this for a long time as it has been seamless this year. Last year it took a little while of educating people, to this new virtual world and now they feel comfortable and it’s worked out quite well.