Through the deal, fuboTV will stream ROOT SPORTS’ extensive coverage of Northwest professional sports. ROOT SPORTS will have coverage of over 300 live regular season games of the Seattle Mariners, Seattle Kraken and Portland Trail Blazers, as well as other ancillary programming and behind-the-scenes content. The regional sports network (RSN) is available throughout the states of Washington, Oregon, Montana, Alaska and portions of Idaho. For a full coverage map visit Territory Map | ROOT SPORTS. 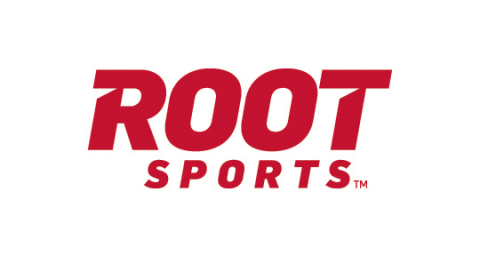 The addition of ROOT SPORTS strengthens fuboTV’s sports offering, which includes more than 50,000 live sporting events annually, with many streaming in 4K, and more regional sports networks in its base package than any other live TV streaming platform. The agreement also increases fuboTV’s local coverage in the Northwest, where it already carries ABC, CBS, FOX and NBC affiliates in Seattle and Portland alongside national sports networks ESPN, FS1, CBS Sports Network, the Pac-12 Networks and many more. In addition to sports, fuboTV also streams popular live entertainment and news programming and features more than 40,000 TV shows and movies on-demand each month.

“We could not be more excited to announce this deal with fuboTV,” says Nina Kinch, Vice President of Affiliate Relations for AT&T Sports Networks, managing partner of ROOT SPORTS. “We know that fans are eagerly anticipating the inaugural season of the Seattle Kraken and the return of the Portland Trail Blazers to ROOT SPORTS and the announcement of this new deal will give fans even more ways to get access to ROOT SPORTS and guarantee they have access to all Seattle Kraken, Portland Trail Blazers and Seattle Mariners games.”

“fuboTV is focused on bringing consumers their favorite hometown teams, alongside national and international sports coverage, and today’s partnership with ROOT SPORTS strengthens our offering in the Northwest,” says Ben Grad, Senior Vice President of Content Strategy and Acquisition for fuboTV. “We mirror fans’ excitement for the Seattle Kraken’s debut season, and we’re thrilled to bring fans in the Northwest streaming coverage of the Kraken alongside the Mariners and Trail Blazers. The addition of ROOT SPORTS means consumers can catch every game available for local telecast with fuboTV at an affordable price.”