New NYC-based studio show will focus on Serie A coverage

The group stage of the UEFA Champions League kicks off Tuesday, and, in the U.S., that means the return of the world’s biggest club soccer competition to CBS Sports or, more aggressively this season, to the broadcaster’s streaming service, Paramount+. 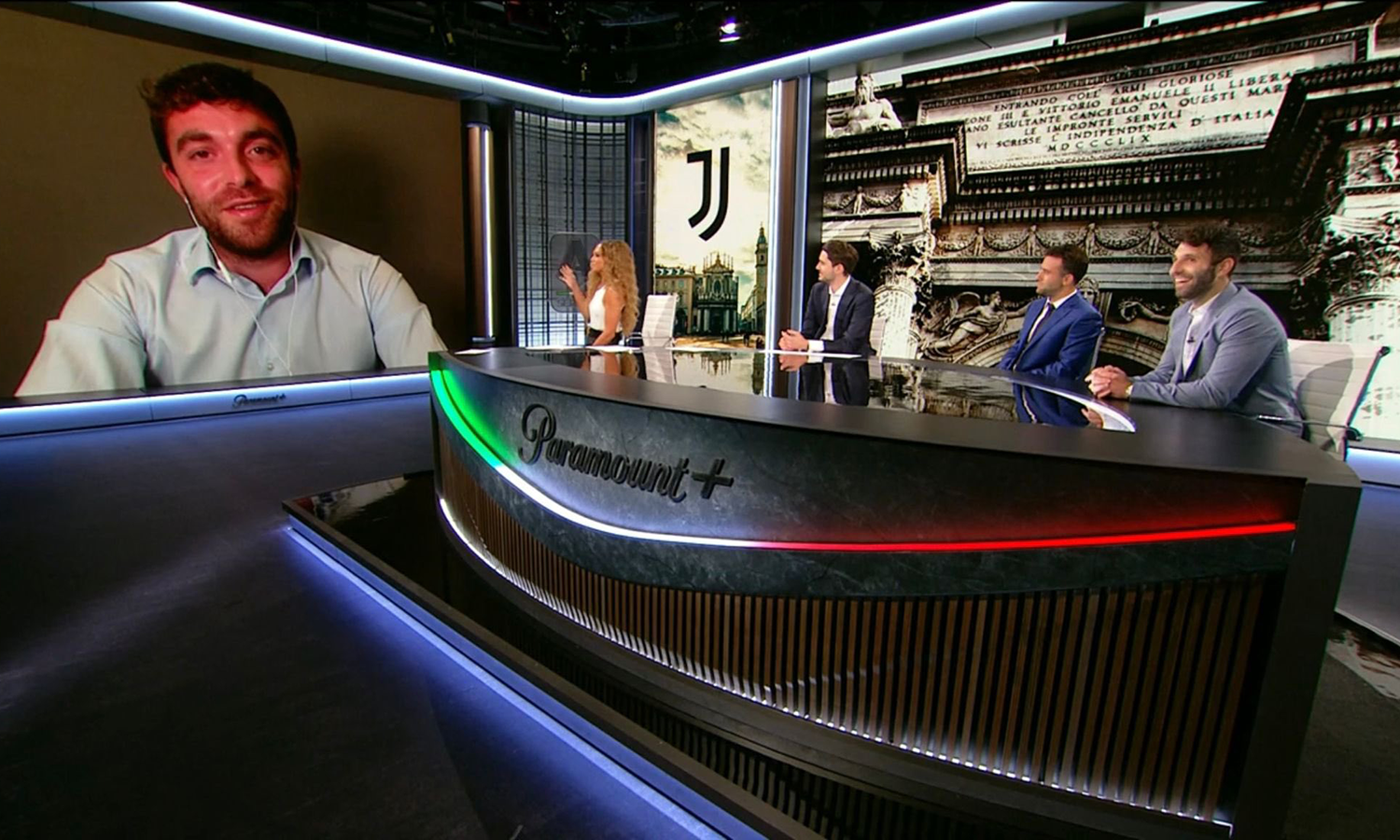 CBS Sports has fired up a new studio to support coverage of the top flight Italian soccer league, Serie A, on Paramount+.

Champions League has been a positive driver for Paramount+, according the CBS Sports executives. EVP/GM, CBS Sports Digital, Jeffrey Gerttula says it’s a “key pillar” for Paramount+ and has “outperformed our expectations so far.”

During a media conference call this month, he said, “It’s an audience demo that lines up very well with streaming and streaming distribution. And our vision is to make Paramount+ a must-subscribe for soccer fans. It’s why we’ve filled it with 2,000-plus matches across multiple leagues. We’re trying to make it so that soccer fans enjoy it, that it brings more soccer fans together and they can get everything in one place. You can get every Champions League match, you can get every Serie A match, you can get the bulk of CONCACAF qualifiers — everything with the exception of U.S. Men’s National Team home matches. It’s all there, and we think it’s a very, very good value.”

Last season was an aggressive spin-up for CBS Sports, which learned that it would be taking over the property in the U.S. just 30 days prior to the start of the season. That was one of many reasons CBS Sports Chairman Sean McManus was impressed with his production team’s effort last season.

“We went from zero to 100 in a very short period of time,” he says. “But that was because, having done so much research and so much analysis, we thought, if we’re going to hitch our wagon to a particular sport for Paramount+, soccer is the ideal wagon to hitch ourselves to. We talked about the demographics; we talked about the younger audience. We talked about how avid soccer fans are. So it was a strategy that Jeff [Gerttula] and his team thought out, and they identified soccer as a big opportunity for us.”

This season has also brought with it the debut of the top-flight Italian league, Serie A, and a new New York City-based set for the studio show CALCIO E CAPPUCCINO. In addition to offering live match coverage and surrounding shoulder programming on match days, CALCIO E CAPPUCCINO will deliver analysis, highlights, breaking news, interviews, and feature stories.

Serie A coverage on Paramount+ returns on Friday, Sept. 17 with Torino visiting Sassuolo.