‘The kind of stuff audio people really like hearing’

Fox Sports will handle the American League’s half of the MLB’s League Division Series broadcasts again this year and will be back to traveling between stadiums following the COVID-restricted 2020 postseason, when games were played in a limited set of venues. The restrictions, as difficult and inconvenient as they were, enabled viewers to hear the field of play like never before, the absence of crowds allowing aural nuances into the microphones arrayed around the field, in dugouts, on fences, and on players. Although this year’s postseason is back to normal, the desire to capture even more audio remains high on the network’s agenda. 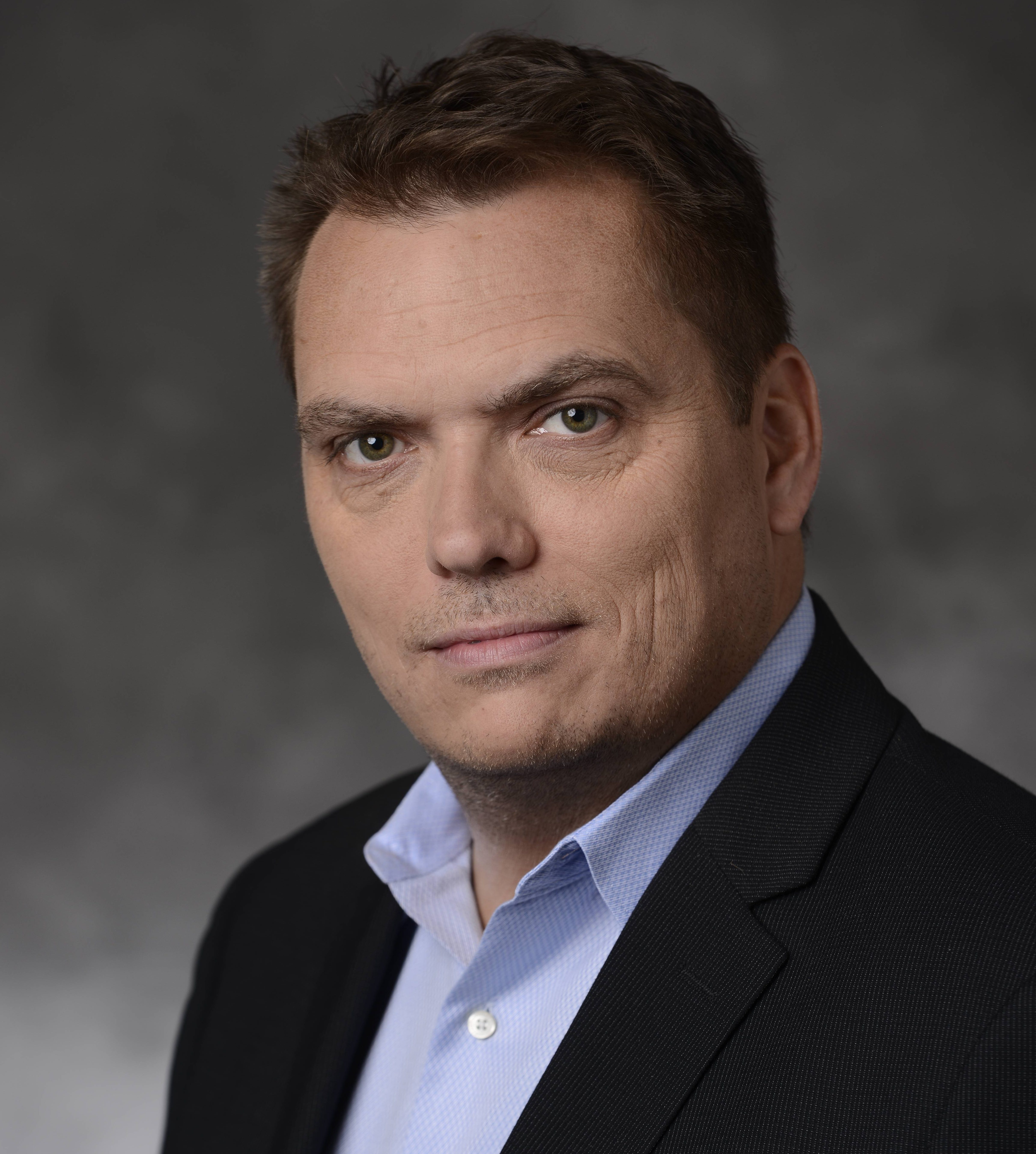 Fox Sports’ Michael Davies: “We’ll be looking to find more areas where we can [capture sounds] from the inside out.”

“In the days when we didn’t have fans,” recalls Michael Davies, SVP, field and technical operations, Fox Sports, “to some extent, we actually had almost a studio-type environment, getting the best of both worlds: we had a quiet venue, so we were able to pick up as many field effects as we could.”

This year, he adds, “we’ll be putting mics in the field itself in the infield and the outfield to get those field effects again and looking to find more areas where we can [capture] things from the inside out.”

He notes that the 70-plus microphones that will be deployed create new management challenges for the audio team. The team will work from NEP ND2 and Game Creek Yogi mobile units, which will serve throughout the postseason. Two additional trucks will be added for the divisional games.

According to Fox Sports Senior Audio Mixer Joe Carpenter, who will be serving as A1 for the broadcaster’s MLB postseason games, the in-ground microphones will be back this year, with an emphasis on the ones he considers the most effective: those around the infield and the pitcher’s mound. Outfield placement had reached a fairly complex level over the past several years, with Carpenter and his team mapping out player shifts for teams in different stadiums, not unlike the way managers position fielders depending on a park’s fence dimensions. However, the return of fans to the stands further complicates the use of those mics.

“It was always a learning process with those,” he points out. “We were hoping to capture come outfield [chatter] and some diving plays. But it depended on where the balls were being hit, and that can change a lot. The real bang for the buck comes from the infield and pitcher’s-mound mics.” 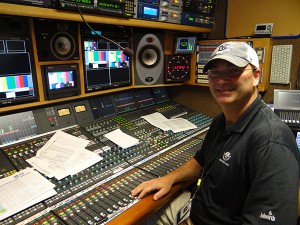 Fox Sports Joe Carpenter: “I’ll want to hear the next batter knock the donut off the bat in the on-deck circle.”

One change this year, however, will be having the audio follow the camera cuts more closely, which will increase the challenge in making seamless fast crossfades. Another will be increased microphones around home plate to capture more of the incidental but signature sounds of baseball.

“I’ll want to hear the next batter knock the donut off the bat in the on-deck circle,” he says. “The kind of stuff audio people really like hearing.”

Both Carpenter and Davies are happy about one thing they’re not hearing this postseason: artificial crowd sounds.

Says Davies, “Between having real fans there and, hopefully, some of those venues being open air, I think we’re going to get some fantastic-sounding audio this October.”