At tonight’s ALDS doubleheader (Chicago White Sox vs. Houston Astros at 4:07 p.m. ET, Boston Red Sox vs. Tampa Bay Rays at 8:07 p.m.), Fox Sports will roll out a brand-new graphics package in the studio show and on the broadcast. After multiple years of a two-dimensional template, the artwork features a three-dimensional look incorporating new-age components like Statcast integration, gamified visuals, and life-like renderings of classic images of baseball. 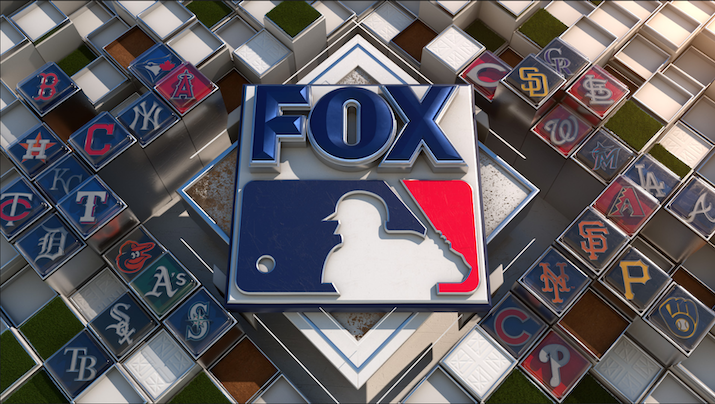 “We want to have more fun while allowing the fan to be more knowledgeable,” says Michael Dolan, SVP, design, Fox Sports. “We also want to be a little bit over the top, and we think that’s a good way to bring in that youthfulness.”

Fox Sports refreshes its MLB graphics package every three years, and, for this new project, Dolan and his staff had a relatively long lead-time. Rather than reach out for outside help, they created the package in-house. When planning began in February, a month or so before Major League Baseball’s first official game, the team pushed to adopt a different approach and create a seamless transition from one graphic to another.

“We’re starting to tie the insert look closer to our animation package, and that’s something you’ll see moving forward,” says Dolan. “It will really feel like a cohesive package.” 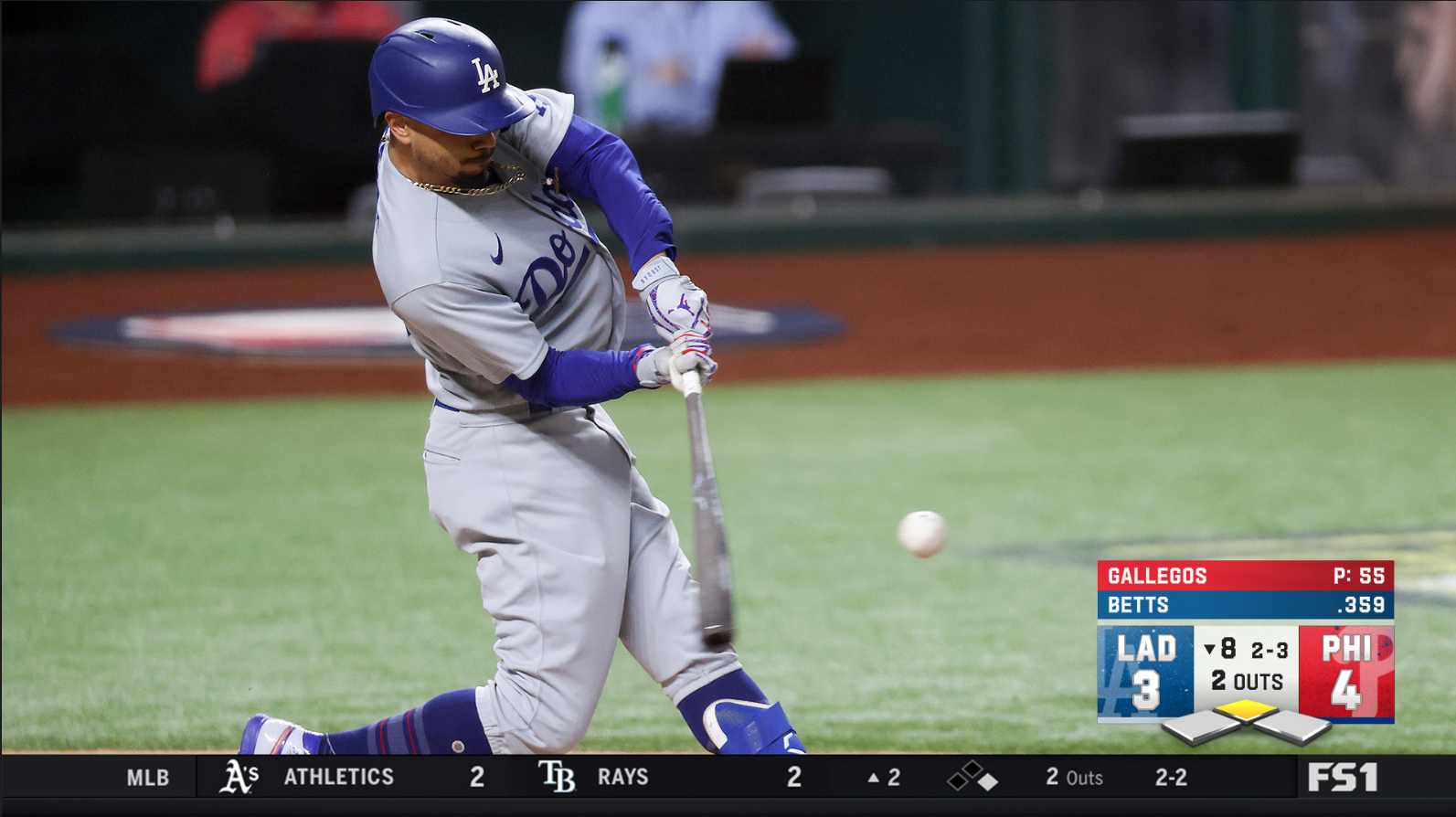 Another goal of the brainstorming process was to keep the next wave of baseball fans in mind. The creatives at Fox were looking to integrate familiar sights into the broadcast, and that included taking a page out of the videogame playbook. Most new in-game prompts will come from the scorebug at the lower-right corner of the telecast.

“We want to be perceived as the preferred destination for. young sports fans, so one of the big things that we’re doing is gamification,” he explains. “During big moments in the game — a home run, grand slam, pickoff, or stolen base — there’ll be these fun animations that pop out of the scorebug. For the young fan, seeing these elements should be common.”

Something that the younger demographic enjoys is advanced analytics, and, to complement the graphics, Fox Sports will implement Statcast in the package to determine launch angle, projected distance, exit velocity, and launch angle in an aesthetically pleasing way.

“There’s a statistic for everything in baseball,” adds Dolan. “We’re always looking to see how we can cleverly infuse those into the game, and you’ll see it in our graphics presentation.”

Creative Inspiration: Tapping Into the Physical Details of the Game

To develop the visual presentation of the concept, the team drew inspiration from other areas of the game. Where the previous package featured a palette of darker colors and black, the new look is built on a mostly white or lighter-color backdrop that allows the information to pop off the television screen. 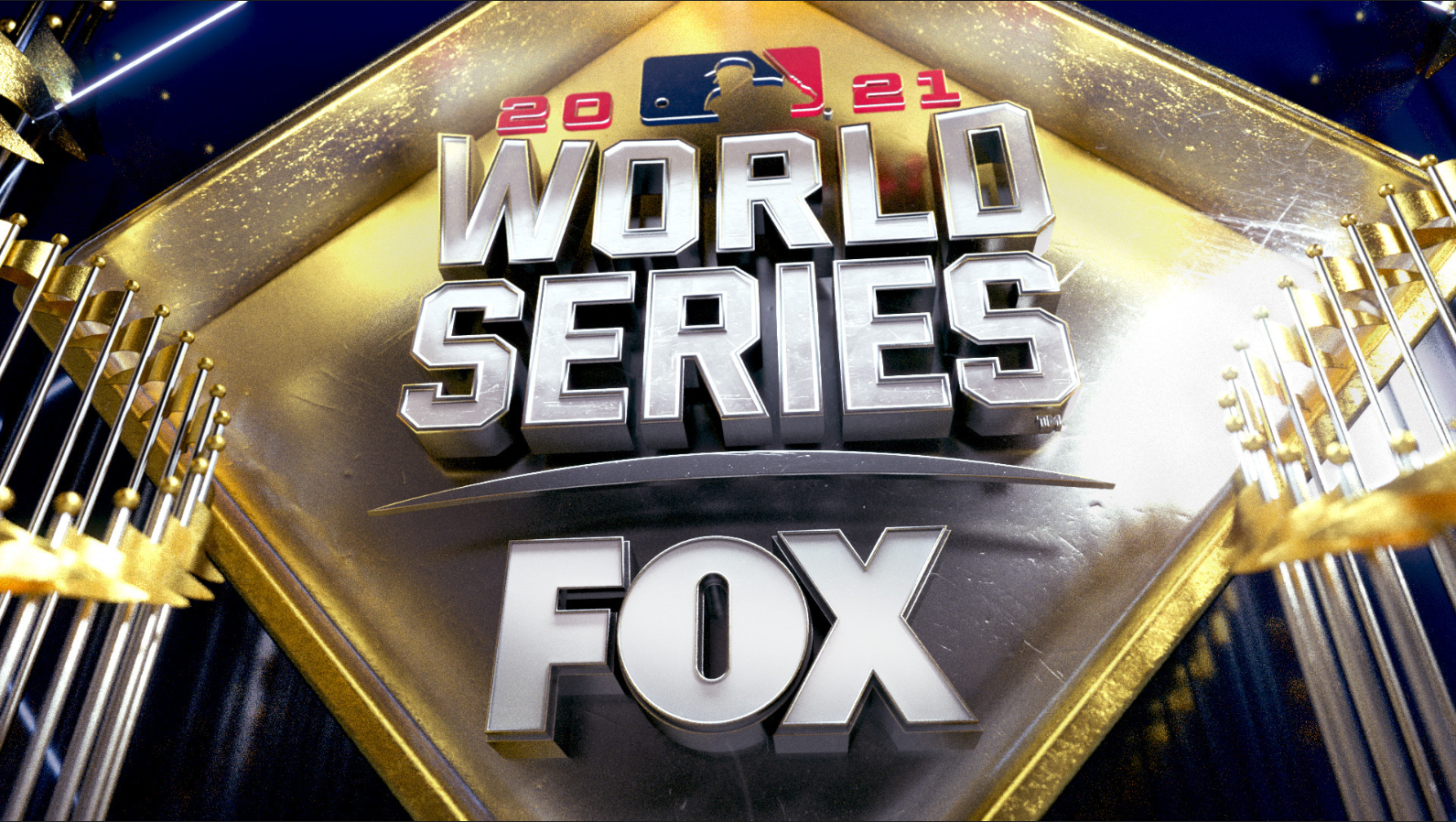 To add extra texture and life, the team wanted to make these graphics uniquely baseball without overt use of its iconography. Along with accentuations of glass and lighting, the character of the package is aided by dynamic movements and smaller aspects of the game.

“We wanted to combat the tired clichés of baseball like bats, balls, and brick and mortar,” adds Dolan. “By the same token, we want to stay true to the avid fans, so there’s dirt and other textures of baseball.”

On the technological side, Maxon’s Cinema 4D and Octane Render were at the core of this endeavor. The pairing helped Dolan and company create the realistic interpretations and highlight the finer details, including the smoothness of chalk, shadows on patches of grass, and refined pieces of dirt. In addition, the animations play with depth perception and focus to give an added sense of realism.

“We’re using 3D [to create] a sense of space, so the logos aren’t flat,” he says. “The thing about Octane Render is that it also gives you beautiful depth of field.”

Big and Bold: Package Aims To Capture the Eye

The MLB Postseason is always a big time of year for Fox Sports, and, with its new approach in graphics, fans can watch some of the best professional players on the planet in a more engaging way. For a sport looking to draw in new sets of eyes, the broadcaster is adapting its broadcasts to the evolving trends of baseball. 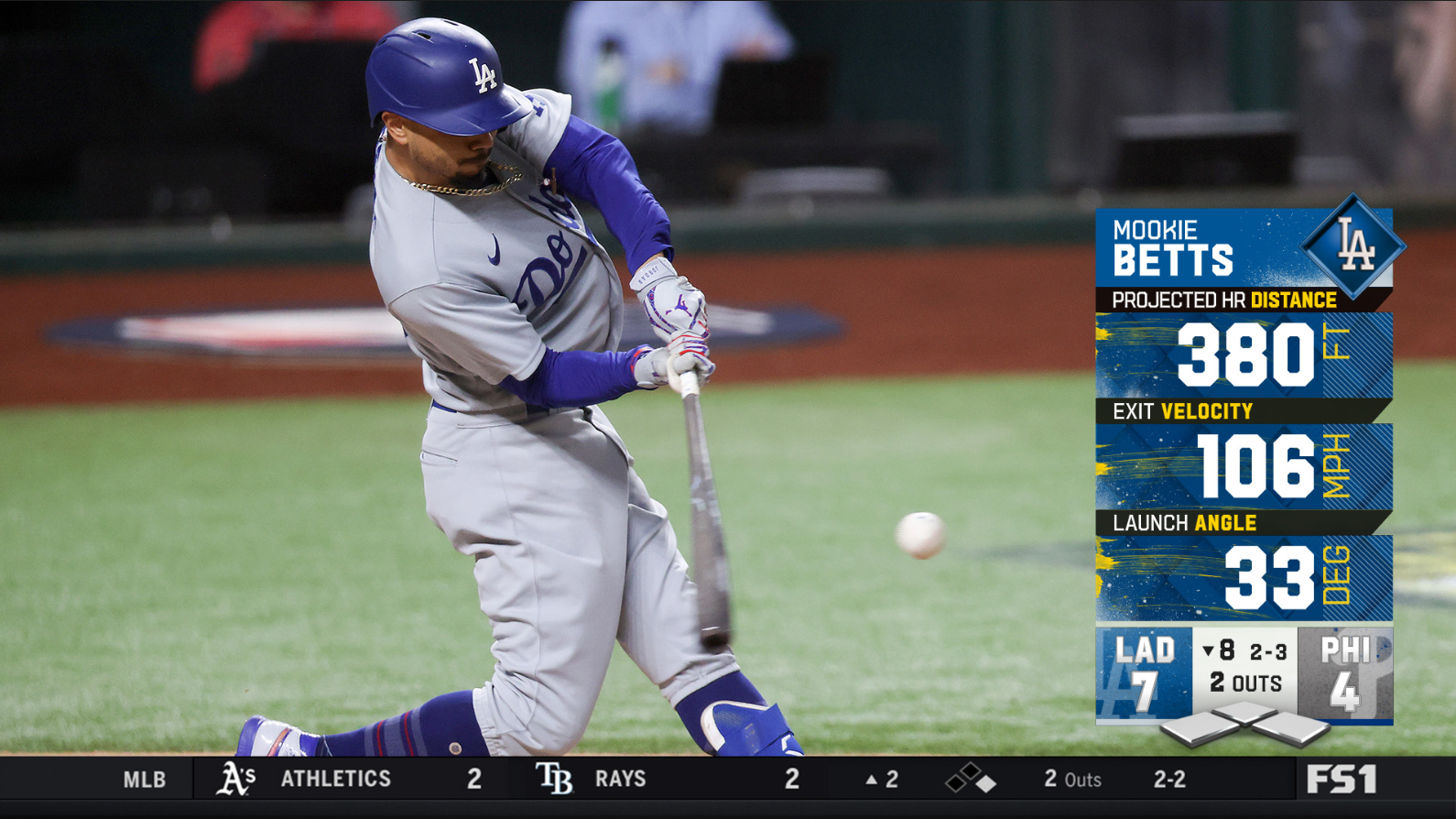 Statcast information will pop out of Fox Sports’ new scorebug.

“I hope it brings a big and bold energy because that’s what Fox is about,” says Dolan. “[These new elements] at the right times in a game is what we’re trying to infuse in a live broadcast.”