The Switch showcased its ability to support unique social media sports coverage when it powered an entire schedule of Twitter Live pre-game programming for the NHL 2021 Stanley Cup Playoffs. The Switch deployed a comprehensive suite of live video production and delivery services to support a virtualized production of 21 pre-game Twitter shows. 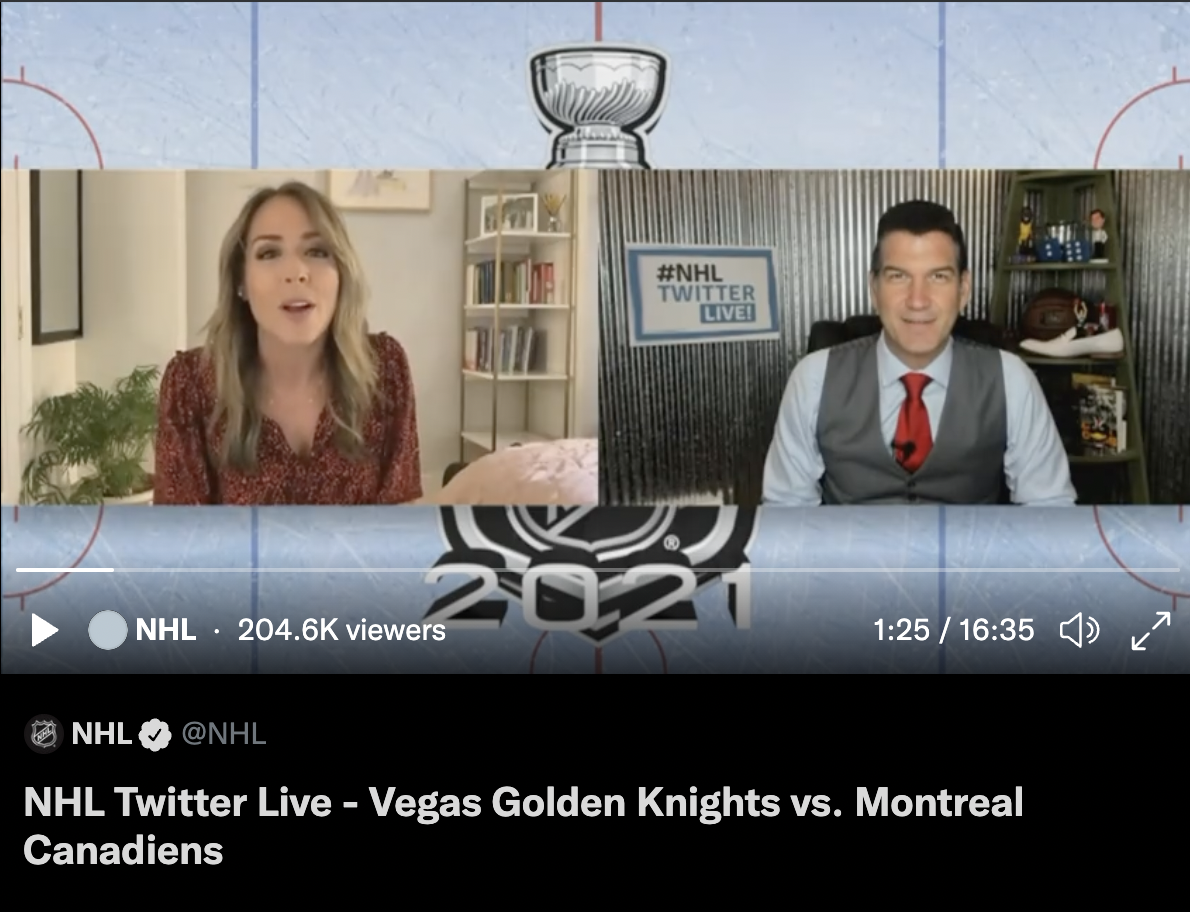 Beginning on Twitter approximately 20 minutes before the opening face-off for key games, each show saw sports hosts build anticipation and excitement for the night’s coming hockey action, and then run the opening minutes of the game live. The Switch booked several sports journalists, influencers and ex-players to present each show, including ex-NHL players Mark Messier and Anson Carter, and MSG Networks journalist Michelle Gingras. The Switch also helped curate the content and schedule for each show, including interactive polls and questionnaires, highlights from previous games, betting odds, player and team news.

Glenn Adamo, Managing Director of The Switch Production Services, says: “The NHL wanted to ensure its coverage of the 2021 Stanley Cup Playoffs was exciting and engaging for hockey fans as excitement about each game built.  The project enabled the NHL to tailor highly interactive and fun content for its fans on Twitter, keeping them informed and entertained in the run-up to key playoff match-ups and finals games. The Switch managed the whole process – from booking the talent and curating the content to building a robust live production and transmission workflow.” 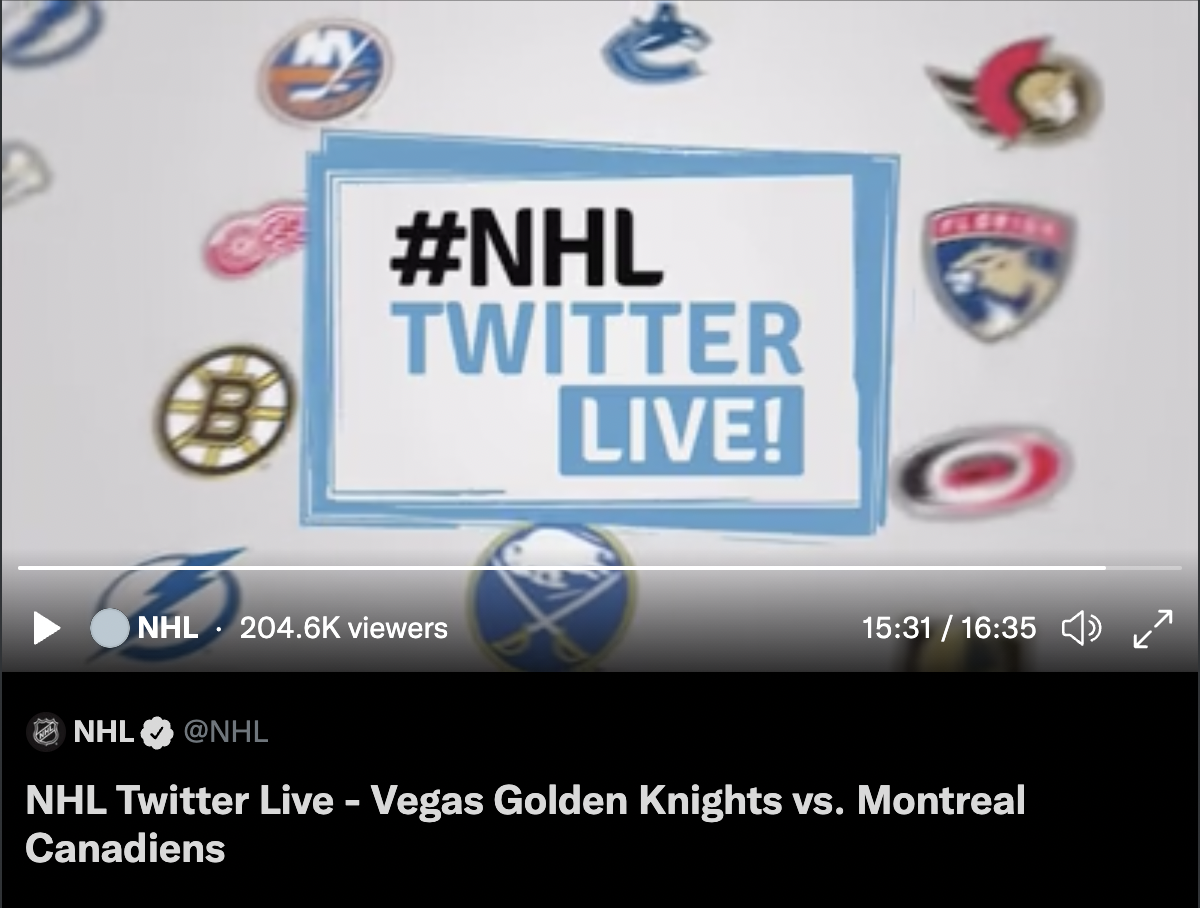 Adamo continues: “Our collaborative work with the NHL to stream interactive live content to Twitter demonstrates the breadth of The Switch’s remote and cloud-based production and delivery services, and our ability to deliver high quality, action-packed content in any format.  MIMiC was the glue that brought this project together, enabling the remote talent and production personnel to communicate and produce content in real-time, bringing the pre-game curtain-raiser and opening live action to life.”

The show was streamed to Twitter Live and made accessible to Twitter users under the hashtag #NHLTwitterLive.