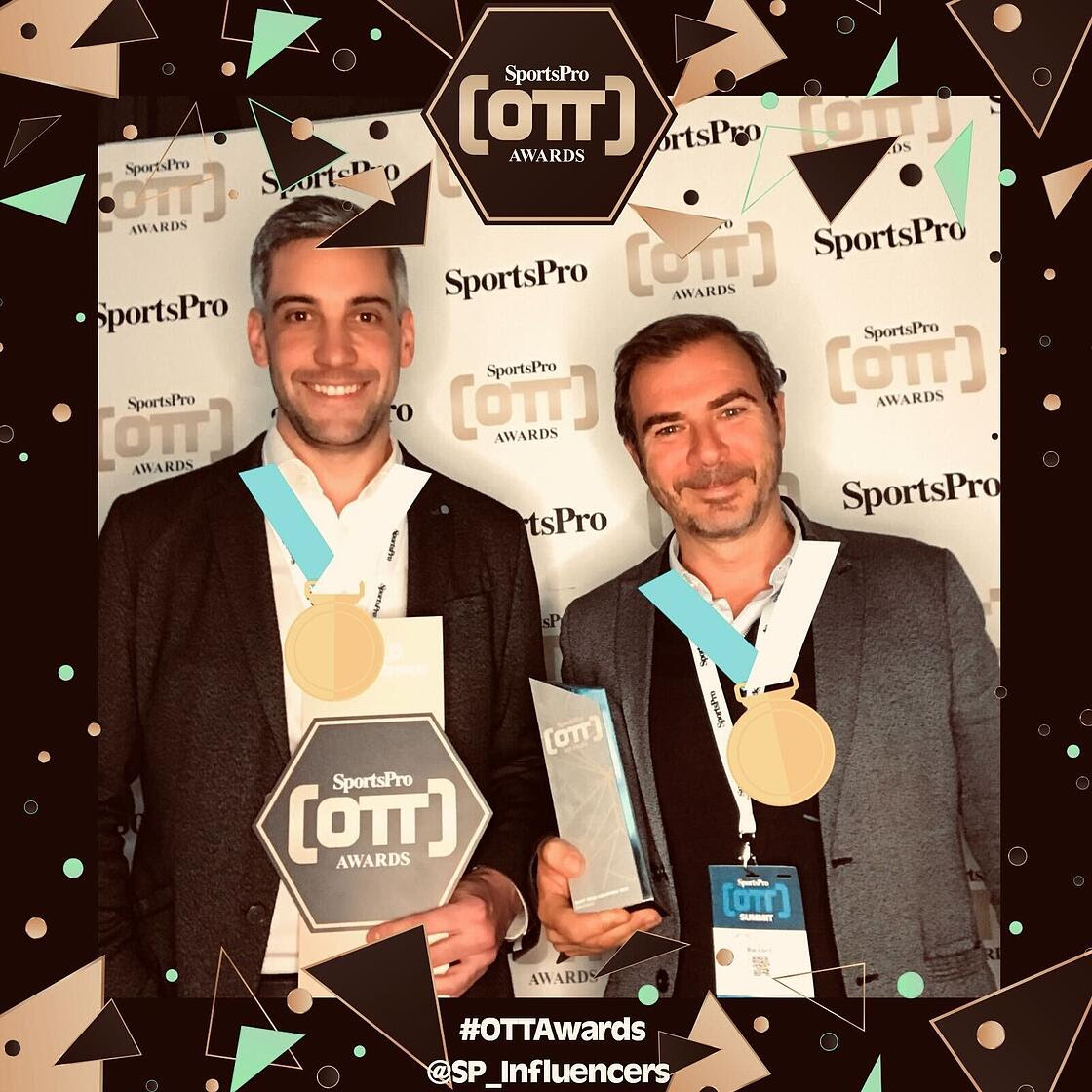 Crowning Blackbird ‘Best Tech Company 2021’, SportsPro, says: “This award recognizes the company that’s driving the growth and disruption of the sports OTT industry via the use of technological innovation. Judges awarded Blackbird the top prize as they felt that the company managed to evolve their user experience to meet customer needs while paying attention to their carbon footprint, and that they have spearheaded the revolution in remote editing. The judges also mentioned how impressive it is that it has been used by such a wide range of sports!”

Blackbird won the award after another strong year of expansion which has seen the Company rapidly build on its 45% revenue growth in 2020. Blackbird has announced a string of new contract wins this year with leading organisations including BT Sport, Univision, Eurovision Sport, EVS and Cheddar News. Strategic technical partnerships have been built with fellow industry leaders and pioneers such as LiveU, Newsbridge, TVU Networks, and Streann Media.

Blackbird is leading the campaign to dramatically reduce carbon emissions within the video production industry. Earlier this year, the Company launched a carbon awareness study titled – ‘Video Shouldn’t Cost the Earth’ – in collaboration with environmental management consultancy Green Element. The study highlights that cloud native Blackbird generates up to 91% less carbon emissions than on premise and cloud-based video editing workflows. In July, Blackbird was awarded the London Stock Exchange’s Green Economy Mark in recognition of its work in contributing to the green economy – just 2.5% of UK listed companies have been given this esteemed award.

Blackbird plc CEO, Ian McDonough, adds: “We are thrilled to have won this major industry recognition from such a strong field of tech companies whom we admire. The judging panel called out our drive to both grow and disrupt through innovation – this is very much in our DNA with the business holding multiple patents around its technology. Similarly the recognition that we are reducing the carbon impact of our client base is hugely important to us as the media industry must lead in this area by example.”