A wealth of tech, including AR, and ideal weather promise a defining story to tell

When NBC Sports Sunday Night Football director Drew Esocoff and producer Fred Gaudelli settle into the front bench of NEP ND1 A unit for Super Bowl LVI at SoFi Stadium in Los Angeles, it will mark the seventh time they have led the production of a Super Bowl. That’s more than 10% of every Super Bowl ever played. Needless to say, they have good understanding of what their role is and how to get the job done. 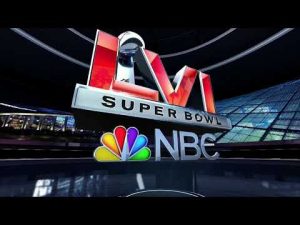 “When Drew and I do the Super Bowl,” says Gaudelli, “we just try to have all the angles that will provide answers to questions like, Were his feet inbounds? Was his knee down before the ball came out? [The kind of questions] that coaches need answers to to challenge or that replay needs answers to to stop the game and review.”

The Super Bowl has always been the kind of production that demands more, and Gaudelli says he and Esocoff will have about 40 cameras to work with for actual game coverage. That includes two goal-line systems, two sideline systems, two “over the end zone” systems, and six 4K cameras for zoom extraction — all provided by Fletcher.

“Obviously, all those cameras will be recorded and able to use for replay,” he says. “We’ll also be debuting a brand-new graphic look, a new scorebug, a lot of virtual reality and augmented reality.” 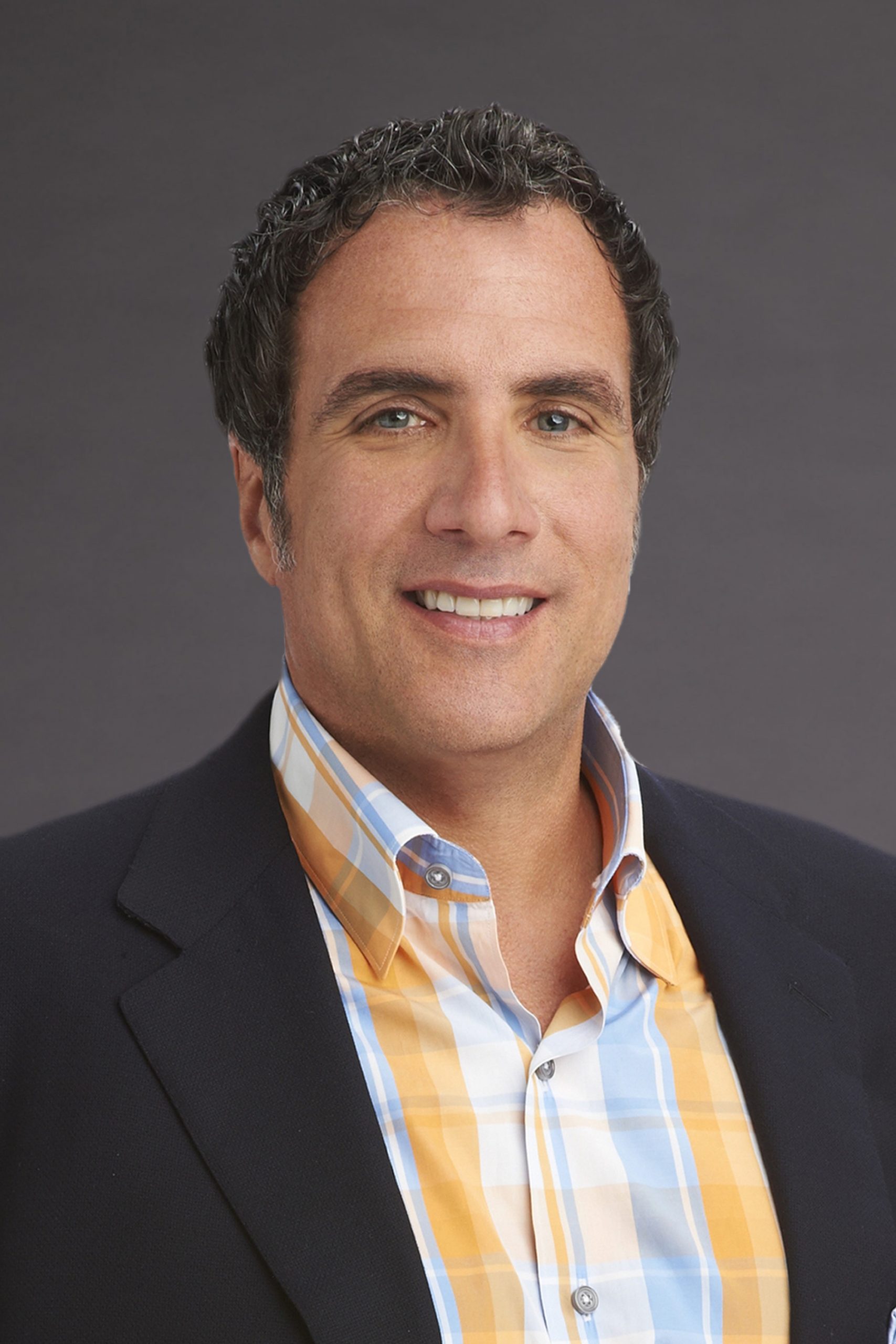 Gaudelli notes that this is the fifth Super Bowl for NBC since the Sunday Night Football package was acquired. It also marks the 20th for NBC Sports.

“We’ve had four beauties leading into this, and we’re hoping Sunday will make it a fifth,” he says. “Either [our play-by-play broadcaster] Al Michaels or the L.A. Chamber of Commerce dialed up a week of weather that is going to be unbelievable out here. It will be ideal playing conditions on Sunday, so we’re just excited for a great game.”

Adds Esocoff, “I’m just happy to be here for our seventh Super Bowl that Freddie and I are doing together. It’s a great honor. I think we have a great plan. It’s a great venue. It’s an event with tremendous scope and great athleticism. We hope to cover both.”

Esocoff, Gaudelli, and the NBC Sports production team will do some testing of a Steadicam rig outfitted with AR capabilities.

“We have a virtual configuration on several other cameras throughout the course of the year,” says Esocoff. “We have a very experienced Steadicam operator doing these kinds of things, and it’s going to be something that we’ll play with during the course of the week. If it makes things better, we’ll use it. If things are better the way we’ve been doing it, we’ll stick with that. These things are enhancements to the show. We’re not going to let it drive the broadcast.” 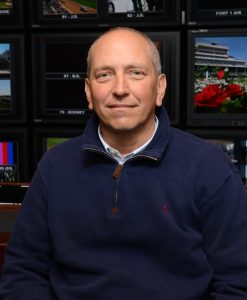 The biggest trick Esocoff has found doing Super Bowls or any event of that magnitude is, the more you can stick with what got you where you are, the better off you are.

“It’s cool to have all these new gadgets,” he says, “and we’ll work them in when applicable and if it makes things better. In the case of virtual graphics off the Steadicam, I think it will make certain things better, and I hope to be able to work that into the telecast.”

He echoes Gaudelli’s thoughts on the real goal of all the cameras: “Most of those cameras are there to get better looks or more-intimate looks than some traditional angles and, like Fred said, to make sure we have defining looks of critical plays throughout the game.”

In a year when the NFL saw ratings gains overall and had arguably the best couple of weeks of playoff football leading up to the big game, Michaels, calling his 11th, says he is amazed sitting there and watching how beautiful the game looks, how fantastically well it’s televised.

“Drew Esocoff doesn’t do take 20; you get one take,” he says. “We all live in this adrenaline world, where you want to be perfect, and we’re always trying to pitch the perfect game, but the pictures are just so beautiful, and the drama… [With] what we’ve seen over the past six playoff games, you want to do a movie. You can’t write movies like that, and people know that. They’re watching it live, and it’s breathtaking in a way.

“I think a lot of factors go into it,” Michaels continues. “I think you go back to the fact that football is the perfect television sport. Four or five seconds of action or less, and then maybe 30 seconds of perhaps inaction unless a team is playing hurry-up, and then replays, and every angle you possibly want. The way football is televised these days, after all these years, I’m still amazed.”