For the first time in the history of the Indian Premier League (IPL), over 300 million cricket spectators across the globe were treated to an extraordinary Augmented Reality event on Sunday that left them both stunned and delighted. During the innings break of the final match between Rajasthan Royals and Gujarat Titans, the sky above the Narendra Modi stadium suddenly transformed. 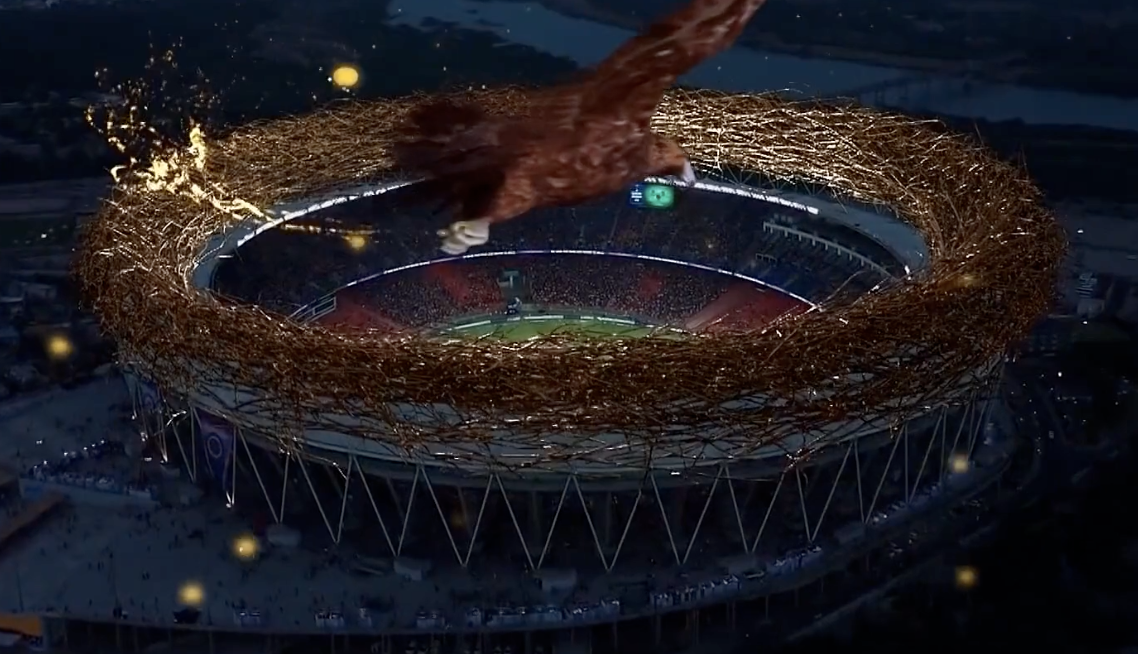 IPL cricket this week embraced AR for the 2022 Final.

The AR show was consumed widely on televisions and mobile phones across the country and has drawn much appreciation from the fans on social media who had never seen anything quite like it before. The incredible spectacle was created by Star Sports and Quidich Innovation Labs that teamed up for the show and involved Unreal Engine coupled with Quidich’s proprietary real-time drone tracking system, Spatio. The AR production gave the viewers a magical experience that highlighted the might of the IPL and its mission ‘Yatra Pratibha Avsara Prapnotihi’ (‘where talent meets opportunity’).

“Hours of passion, creativity and teamwork went into creating this unforgettable spectacle for the fans,” says Rahat Kulshreshtha, Founder and CEO of Quidich. “We wanted the viewer to experience the freedom of opportunity through the eagle and truly feel the power of the IPL and the celebration of great talent.”

Sunday’s use of Augmented Reality on the IPL finals marks a new beginning for the use of AR in cricket for creating new and immersive fan experiences. The Star Sports Labs along with Quidich will be using this technology extensively to create more magical and memorable moments and take sports to a whole new level in the future.

The company behind the AR experience – Quidich Innovation Labs, is based out of Mumbai, India. Quidich offers special camera solutions on remotely operated systems such as buggies and drones globally. Quidich was the first company in the world to offer broadcast-grade Augmented Reality graphics on a live drone feed. The company has been working alongside Star Sports for 5 years to enhance the visual and storytelling experience for cricket viewers globally.